People say our rulers can’t pull off clever policies anymore, but when it comes to wordcelry they still have a few tricks up their sleeves.

Take the Nordstream attack, for example. The thing itself was probably not wise but the messaging surrounding the event was perfect.

Those who committed the act had to carry off something of a double dog whistle. First, they had to convince the plebs that it was the evil Ruskies who did the deed. Second, they had to signal to more important people that they themselves were, in fact, responsible.

The second goal was vital because the sabotage of the pipeline was not only intended to remove Russia’s bargaining power with Germany. It was also a threat: Look what we can do!

It is essential to the GAE that world leaders understand the truth about the attack as it showcases American technical capability and, even more so, their derring-do. A country strategizing against American interests will now be less tempted to assumed ‘they wouldn’t dare . . .’ (fill the ellipsis with whatever you like). America might dare. They’re a bit nuts at the moment.

China in particular will be weighing it up.

So how did they get out two messages simultaneously, for two different audiences?

END_OF_DOCUMENT_TOKEN_TO_BE_REPLACED 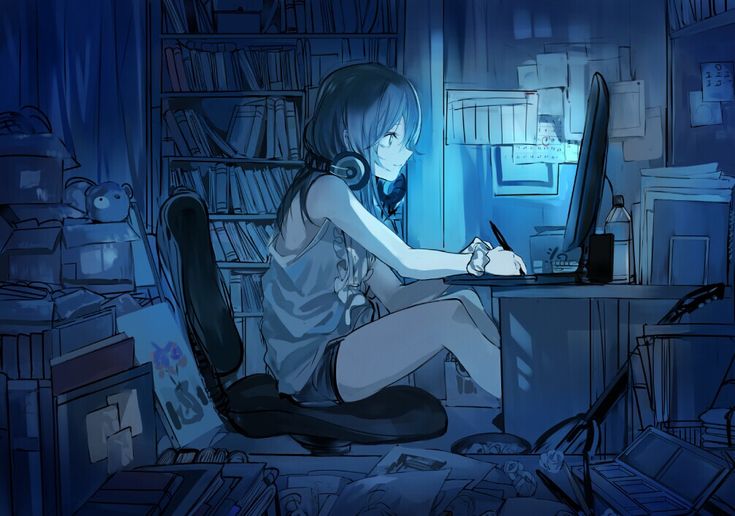 Back when the internet was young, some fellows got a little carried away and thought that it might be used in some Utopian way to make the world a better place.  Most just thought it would one day be possible to download Miss Venezuela’s swimsuit picture in mere minutes, but others, like a white-haired Australian wanker named Julian Assange, were even more END_OF_DOCUMENT_TOKEN_TO_BE_REPLACED

Just after 9/11, I went to a birthday party where everyone was understandably muted.  We young men discussed what might happen next and considered the possibility of being drafted to whatever war was about to erupt.