Last week I wrote about how Woke has become a new, proselytizing religion that is coming to dominate all areas of Western society.

It is predominantly a white, middle-class religion restricted to the WEIRD countries.

While it may seem universal, Woke has natural limits. It runs into a brick wall in those cases where its underlying contradictions or foundations become too much to bear.

END_OF_DOCUMENT_TOKEN_TO_BE_REPLACED

Around 2000, futurism was popular. Highly paid grifters would give keynote speeches about what was around the corner: the convergence of gadgets, the rise of online trading, the growing importance of China.

I don’t think anyone foresaw the establishment of a major new religion, much less its rise to dominance among the West’s elite in just seven years.

Now it has arrived.

END_OF_DOCUMENT_TOKEN_TO_BE_REPLACED The early Romans needed to upgrade their religion.  They had gods, but little imagination or philosophy.  They were a powerful, hollow empire, with no compelling stories to keep the collective heart beating.  Thus, they incorporated and Latinized the religion of the Greeks.

Also drawing from the Greeks was Russian Czar Vladimir, who recognized that his nation needed a modern, international religion in order to civilize and build connections across Europe.  The Orthodox faith easily won over Islam, which prohibited drinking.

The old Norse beliefs were essential for the people of those cold, overpopulated regions.  They needed to END_OF_DOCUMENT_TOKEN_TO_BE_REPLACED 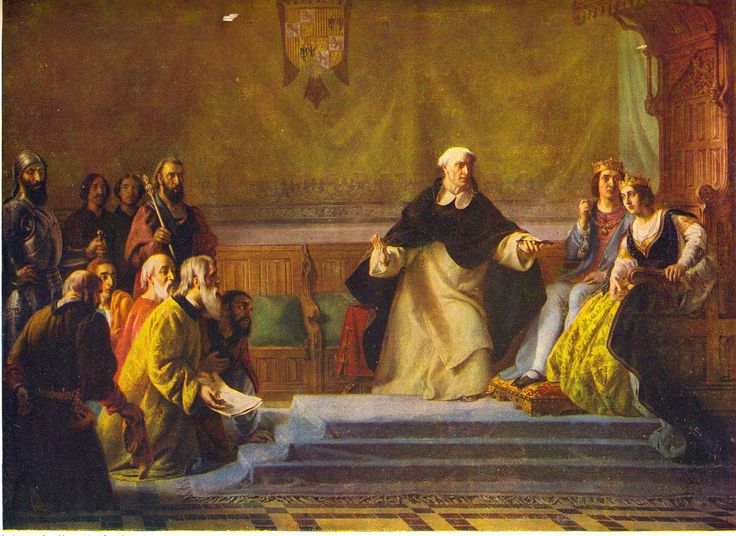 Recently quite a few of the old Red Pill crowd are declaring they’re on side with olde timey Christianity, either as pious converts or just as home crowd supporters who reckon it’s beneficial for society.

But if you’re one of the former, there’s something you’ll need to do before I take you seriously: END_OF_DOCUMENT_TOKEN_TO_BE_REPLACED

Yup, it’s Roosh V Stalking Month.  We previously featured a review of his book and a discussion based on comments on his site.

Roosh recently announced that he’d gone Christian, would no longer fornicate (his former hobby and full-time occupation), and would no longer allow discussion about it on the Roosh V Forum, which was mostly about just that.

Well, good luck to him.  Regulars here will already know my own spiritual views, but I think religion is beneficial for some people like Cat Stevens, Roosh seems like a man who needs a firm rudder in his life, especially now that the world has fallen down upon him.  I hope he finds what he’s looking for.  I just hope he doesn’t become dour.  His best writing is always when he is poking fun at himself.

Those who had vaguely heard of Roosh as some sort of degenerate PUA were bewildered and skeptical about the change, but those of us who’ve been following him for a long time, including most commenters on his site, expressed no END_OF_DOCUMENT_TOKEN_TO_BE_REPLACED

Al Jazeera sometimes does a brief story on Australia. It is very rarely about a bushfire, Toyota plants closing down or a state election. Rather, it is almost always about how Australians are mean, racist and Islamophobic.

Most recently we had that ridiculous coverage of the closure of the Manus Island detention facility for refugees/illegal migrants in Papua New Guinea. After years of protests, the government decided it wasn’t great and moved the detainees into community accommodation elsewhere on the island. Most of the detainees went, but a large number stayed and protested even more. What were they protesting about now? Oh, it was END_OF_DOCUMENT_TOKEN_TO_BE_REPLACED

Now don’t get me wrong. I own albums by Robert Zimmerman. I think Einstein was one of the most brilliant men who ever lived. I even think the Holocaust really happened. So stop waving your adored, red-hot swastika brand around my face so that the rest of us can have a sensible conversation about the phrase ‘Happy Holidays’.

I seem to magnetically attract Jews. Perhaps this is something about my END_OF_DOCUMENT_TOKEN_TO_BE_REPLACED

Gods are interesting, aren’t they.  Peoples makes them according to their own needs and outlook.

Primitive societies create animist gods.  They see a thing they don’t understand or can’t control – an enormous, gnarled tree, the wind; and they give it a god in order to wrap their heads around it.  There’s usually not much deep END_OF_DOCUMENT_TOKEN_TO_BE_REPLACED