I don’t like to be a wowser about people saying racially charged things, but even for me this Twitter thread was a bit much.

Have a read and see what you think:

END_OF_DOCUMENT_TOKEN_TO_BE_REPLACED 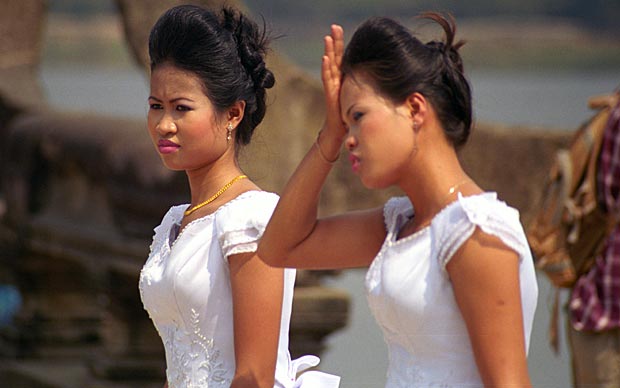 I live in a goodwhite bubble.  My colleagues frequently make anti-Trump comments, whereas making pro-Trump comments at work would be slightly less socially appropriate than doing a bushman’s hanky in the living room.  Any conservative thought is frowned upon.  And as for the material in this blog: it would be like licking up the detritus of that bushman’s hanky, spitting it in the Queen Mum’s face, and saying, ‘ner ni ner ni ner, ner!’

No actually, it would be much worse.  But this is a family blog so I’ll leave it at that.

I often fall into the trap of thinking that END_OF_DOCUMENT_TOKEN_TO_BE_REPLACED

I have only read extracts of Chateau Heartiste’s final articles because WordPress decided we should not be allowed to read them, but it seems they were about how, now that specific insults about Micks and Pollacks are verboten, all such abuse is directed squarely at END_OF_DOCUMENT_TOKEN_TO_BE_REPLACED

The very word ‘bell curve’ is triggering to those who try desperately hard to pretend they don’t know what it means or all that it implies.  You can still say, ‘curve of normal distribution’, but you can’t say ‘bell curve’ in polite society anymore, even if you’re just talking about heights or something like that.

This sin, of course, emerges from the eponymous book by Charles Murry and Richard J. Herrnstein, which was mostly about the increasingly divergent life outcomes of high and low IQ people in the United States, but which also had a single chapter about racial differences in IQ.  Guess which chapter caused all the hysteria.

For the record, here it is: the most controversial graph in the world. END_OF_DOCUMENT_TOKEN_TO_BE_REPLACED 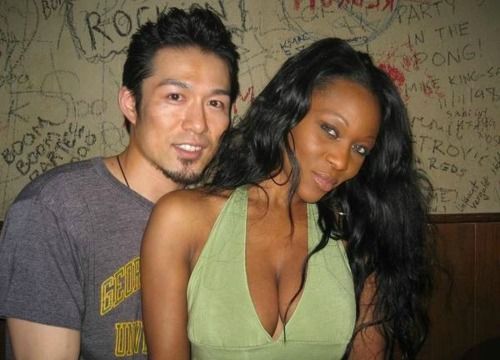 There’s a favourite saying on the racial right: ‘The only assimilation is miscegenation’.  In other words, immigrants from disparate backgrounds and heritage populations will only truly assimilate, or become a ‘melting pot’, if they are rooting each other and producing little halfie babies that are the physical and cultural embodiment of this mixing.

Without the shagging, immigrant populations will remain separate, distinct and perhaps at loggerheads with the host peoples even centuries hence.

Let’s look at a few societies at various points along this continuum:

US heritage population: most white Americans are END_OF_DOCUMENT_TOKEN_TO_BE_REPLACED

When I was young, innocent and avowedly stupid I used to think that the best cure for racism was getting to know other peoples, and that aside from multiculturalism, travel was the ideal way of doing this.

In a country with a skilled migration program like Australia, you only see a small sliver of a country’s population.  I knew Indians all my life.  To me they were brainy classmates, engineers, restaurateurs, business men and assorted other respectable types.  I had noted a touch of arrogance about them, but generally acknowledged their industrious and talented nature.

I never knew a single stupid Indian until I traveled to India.  There, one just needs to look out the window to see END_OF_DOCUMENT_TOKEN_TO_BE_REPLACED

You know how it goes. Evil YT holds down the coloured people. All of the latter are so nice. Blacks and Jews marching arm in arm against our nastiness. What the fuck is wrong with us? Was there something in the water back in that Merry Green Land that made us so mean? Perhaps it was the cholera, which, incidentally, we eliminated from our evil and cruel societies wherever we went.

Those of you who have spent any time in the real world know that things out here are rather more complex than in that Cultural Marxist fairy tale. In reality, the Big Bad White Wolf is pretty tolerant so far as things go, and might even help Black Grandmother across the street sometimes just because he feels sorry for her. Though she always END_OF_DOCUMENT_TOKEN_TO_BE_REPLACED

There was a fuss at work this week because the front office had been requested to do various things and had not done them. Fairly straightforward things – getting chairs put out for a function, printing some documents, organizing replacements while people were away etc. While neglecting to do these things, it is unclear what they were doing as this is the main part of their job.

Some of my colleagues got quite irate about this. Me, not so much.

‘TIA’: This Is Africa. A similar phrase is, ‘Africa wins again’.

Here, many people don’t do their jobs properly. They either END_OF_DOCUMENT_TOKEN_TO_BE_REPLACED

Recently, Australia attempted to have refugees resettled in Cambodia instead of within its own borders.  Millions of dollars later (presumably paid into the hands of deserving officials) a grand total of four refugees have arrived.

Australia’s ongoing attempts to turn its illegal immigration/refugee problem into a broader, regional issue have attracted howls of fury from human rights activists.  Australians should not abrogate their responsibilities.  Their neighbors, it would seem, bear no such responsibilities. END_OF_DOCUMENT_TOKEN_TO_BE_REPLACED