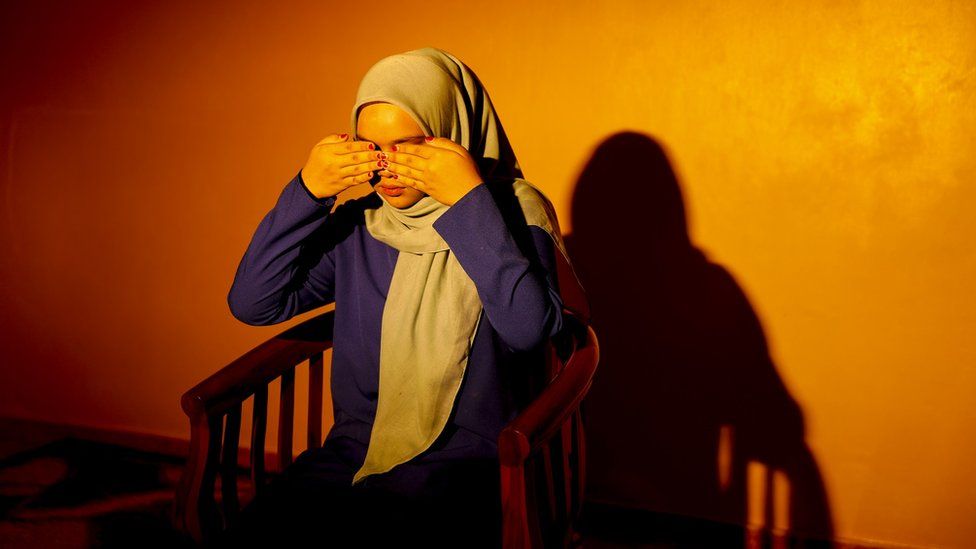 Some time ago it occurred to me that the online version of BBC World News has only 6-12 actual news stories on its home page every day, and another dozen-odd articles pushing various flavours of fashionable poz or just plain old rubbish.

This is odd, given that it is one of the largest and most prestigious news organizations in the world.  Shouldn’t there be dozens of real stories on the front page?

I bookmarked this thought as I was in a place with slow internet speed and could not log on to WordPress, but now I’m back in civilization, let’s look at today’s BBC News and see what’s up: END_OF_DOCUMENT_TOKEN_TO_BE_REPLACED

As usual I am late to the party.  In January 2019, there was a big brouhaha about Gillette’s ad campaign.  And by the time I’m out of the jungle and can post this response you’ll have forgotten all about it.

It seems Gillette’s PR team needs a bit of help.  What else am I here for but to offer unsolicited advice and make the world a better place?  So here we go: alternative Gillette TV ad campaigns that could help to repair the damage caused by the last one.

Jingle: “Gillette – the best a man can Kek.”

Jingle: “Gillette – the best for girls you can’t forget.”

Jingle: “Gillette – the best for every man’s pet.”

Jingle: “Gillette – the best for every wet(back).”

“Oh no, what shall I do?  The show starts in one minute!”

“Here, quick, use this!”  The friend hands Nan a Gillette razor and the errant hair comes right off.  They rush onto the stage just in time and the show is fabulous.  A handsome, well-dressed Western man in the crowd admires Nan, and in a montage we see him meet her after the show, they return to a flash hotel together, and then they travel off together in a yacht into the sunset, cuddling and smooching in silhouette.

Jingle: “Gillette: the best a tranny can get.”

Some time ago Piggo put out a post showing how Clementine Ford uses outrage directed at her for fun and profit, and I wrote a riff basically agreeing and expanding.

Since then I’ve begun a fun little hobby.  Every time I notice a clickbait headline and choose not to bite, I END_OF_DOCUMENT_TOKEN_TO_BE_REPLACED

Many people go through a bitter coming-of-age experience the first time they happen to be close to a major news story, see how it is represented in the mainstream media, and learn never to trust the big news agencies again.

My cherry was popped in 2011 during the END_OF_DOCUMENT_TOKEN_TO_BE_REPLACED

My TV broke.  It won’t turn on.  I think it got fried by a power surge.  Probably the parts and skills to fix it cannot be found here and it will never work again.  But I’m not missing much.

Though I am in Africa, for some reason I get several hundred Middle Eastern satellite TV stations beamed into my dish.  I’ve flicked through all of them so that you don’t have to.

Here is what I found: END_OF_DOCUMENT_TOKEN_TO_BE_REPLACED

Most books are twenty percent too long.  Films generally overstay their welcome by about thirty minutes each and speeches by about ten.  The worst offenders are meetings, which are usually sixty percent longer than necessary.  Blog posts vary by author, with some ramblers giving us eighty percent more words than are required for their message while others come right to the point, SEO be damned.

Musicians generally get it about right.  They know how long a movement will keep our interest and when it needs to change.  A few are tedious while others leave us wanting more.

I forgive writers their babbling far more than speakers.  If an author is blathering I can easily skim over the unnecessary drivel and tune back in once he’s decided to return to the story.  Joseph Conrad comes to mind – okay, the sea is pretty.  We get it.  Thanks for telling us so many times, at such infinite length and with such endlessly varied similes.

Too many authors think that they should write a novel when they really have a good idea for a novella.  Novellas are underrated, as are short films.  Why do we not have some films that go for an hour and cost half the price?  Not everyone wants to sit through two and an half hours of Australians speaking in American accents as they swing through the city in tights battling unconvincing CGI monsters.

Oh, but meetings are the worst.  If someone sends a ridiculously wordy email it’s no biggie to skim over it and pick out the vital details.  But when someone is speaking, and speaking, and speaking, and we get what they want to say but they insist on continuing to say it anyway, there is no escape and they bloody well know it.  This is an act of aggression against me.  I have limited time on this planet and stealing it away from me is like a mini-murder (proper murder being the larger theft of all the time a person has left).