The evolution of Homo Sapiens is still taking place.  It will not end until we are extinct.

That almost everybody now survives to adulthood does not alter the fact of evolution, though it does change the way that it happens.  Unless every man and woman has exactly 2.1 children, the species will be pulled in one direction or another.  And even under that unlikely scenario, genetic drift would occur.

Not everybody is breeding, and those that are, are having different numbers of children.  Much has been made of such continental differences, and high immigrant fertility rates, but less consideration has been given to in-group reproductive phenomena.

First, who is not dying in their infancy these days, who previously would have? 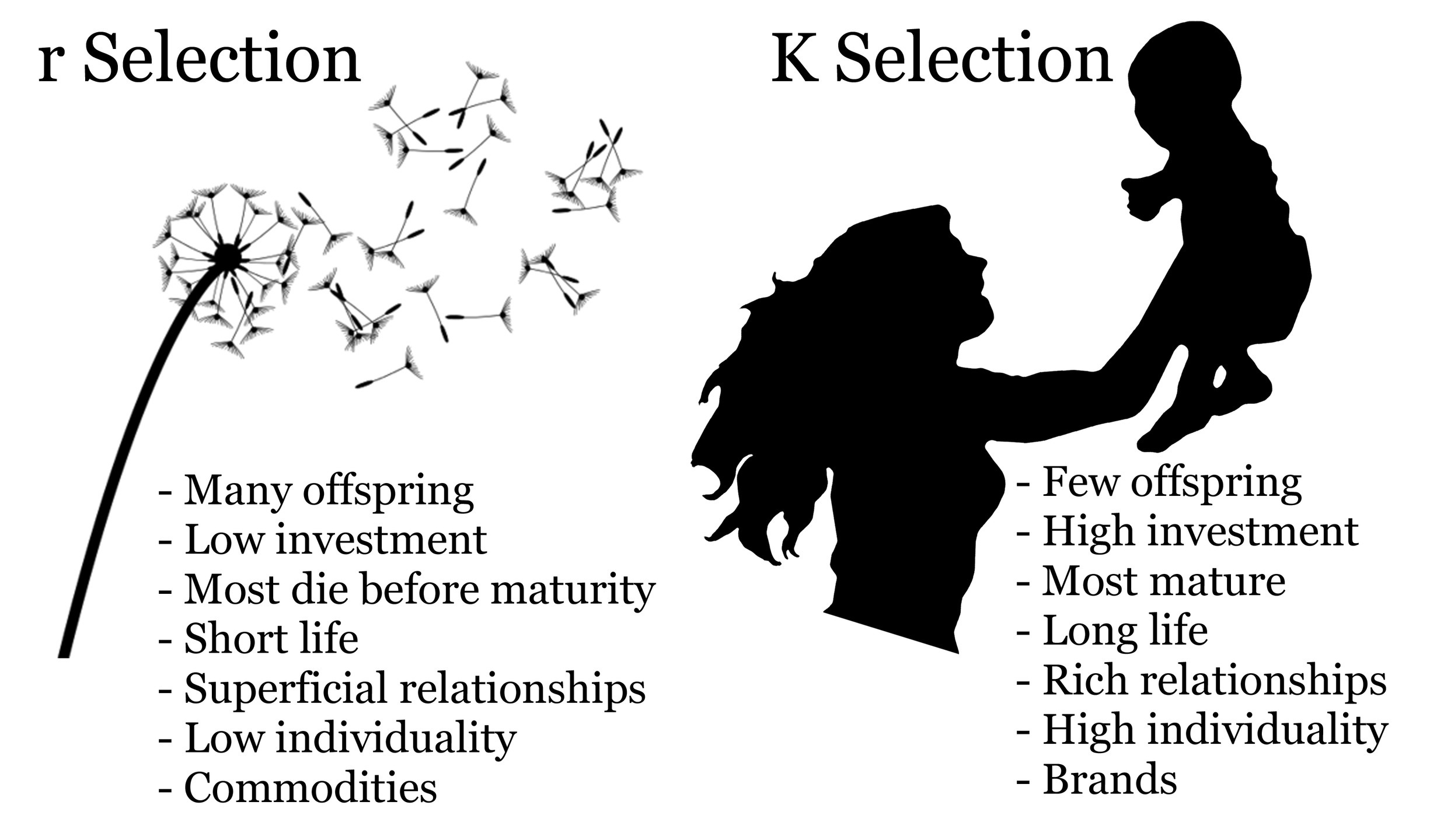 When I was a spotty teenager, like all other spotty teenagers, I desperately tried to figure out what was cool.  Being smart wasn’t, nor was working hard.  Sporting prowess was helpful but not essential.

I looked around and identified the characteristics of the coolest kids, both boys and girls: END_OF_DOCUMENT_TOKEN_TO_BE_REPLACED

If you think about it, penguins are adapted to be stupid.

Penguins could never develop human-level intelligence without completely changing their form and habits.  Think about it.  Penguins have to sit on an egg in the freeing cold for ages.  Once it hatches they have to take turns to either sit on the chicks or go swimming in the icy water finding food for themselves, their mate and the kids.

Any penguin with a massive, intelligence-creating mutation would think, ‘eff that’.  He might END_OF_DOCUMENT_TOKEN_TO_BE_REPLACED