As I said at the outset, not every phenomenon described in this series has been ‘communist’ per se.  In many cases it has simply been authoritarian, or irrational, or pig-headed.  Communism takes on different shapes depending on the culture where it takes root, and that is how the system has so far turned out here.

Living in this country has made me END_OF_DOCUMENT_TOKEN_TO_BE_REPLACED 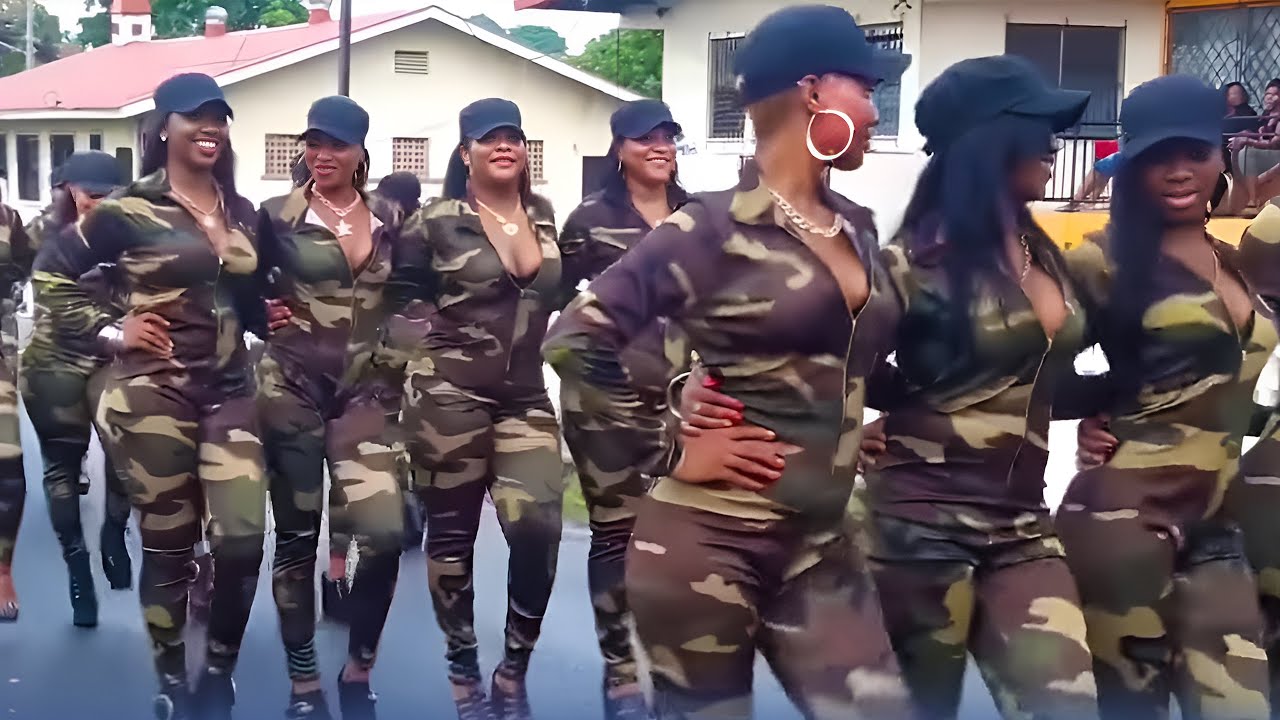 After the disastrous second war with [hated neighbouring country], people started wondering whether their great and worthy leader really was all that.  After all, he’d stumbled into this conflict, micromanaged it, gone over the heads of his generals to issue orders in the field, and finally he went and lost the bloody thing at a huge cost of lives, international reputation, and long-term relationship with an enemy that was also once their biggest trading partner.

They suddenly started to wonder, what happened to that END_OF_DOCUMENT_TOKEN_TO_BE_REPLACED

Sometimes the water goes off.  Quite a lot of the time, actually.  So one thinks, how did our tank run out so quickly?  Did someone steal it?  Did our landlady deliberately leave a tap on in her apartment to annoy us?  Did someone hold a grudge against us and use their connections at the water ministry to ensure our area received none?  Did the laundry downstairs turn off our tap when we were being filled?  Is the government just trying to test us all, in order to see who loses their temper and protests, so that they know who to arrest?

In any normal country these questions would be absurd.  It makes you think of crazy old Greek neighbours in Brunswick who’ve been feuding over poisoned lemon trees and sabotaged lawnmowers since 1973.

But this is not a normal country.  In this country, END_OF_DOCUMENT_TOKEN_TO_BE_REPLACED 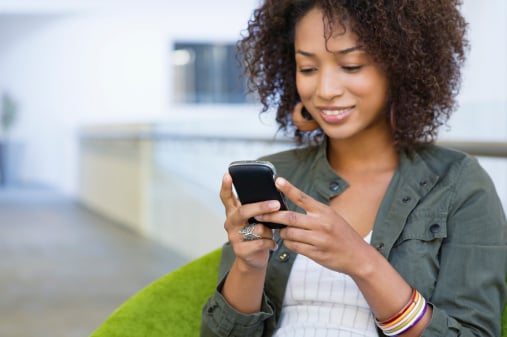 Newcomers very quickly learn a vital lesson: our phone calls are monitored.  If you criticize the government you may find the line suddenly goes dead.  Do it too often and you may find that you have trouble getting permits to travel outside the city.  Or you may get deported.  One has to train one’s family overseas not to discuss certain issue over the phone.

This is a pity because END_OF_DOCUMENT_TOKEN_TO_BE_REPLACED

While I’m not religious, I’ve got some respect for the stuff.  It helps people to do courageous things they’d otherwise be too afraid to do.  Sometimes of course these are courageous bad things, like suicide bombings or driving trucks into us.  In other cases they are good things.  I’m especially impressed by the Quakers who dared to hide Jews from the Nazis.  Many of them got caught and suffered the same fate.  A lot of Quakers died in the Holocaust for this reason.

You’d have to be pretty goddamn brave to END_OF_DOCUMENT_TOKEN_TO_BE_REPLACED 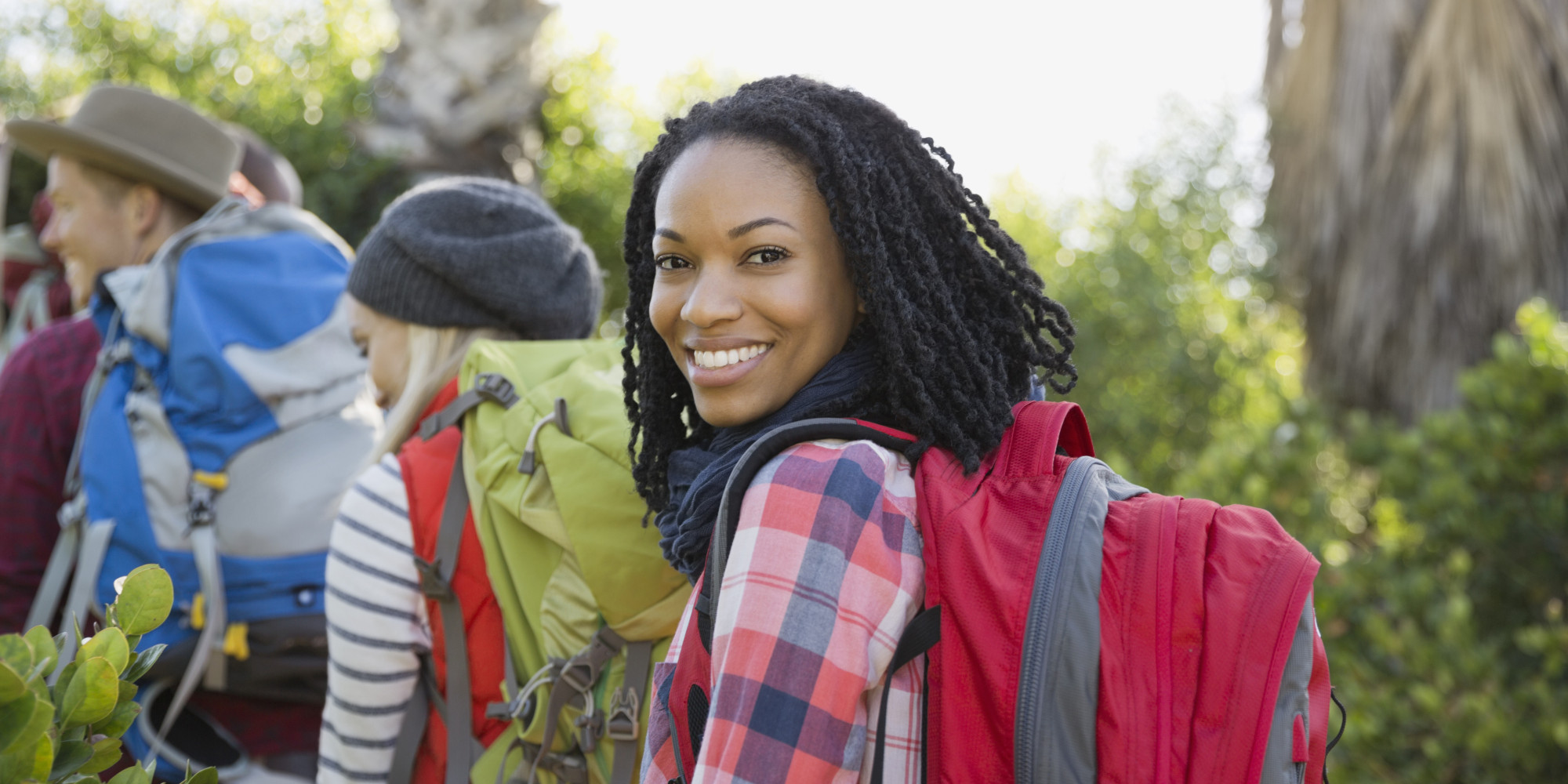 It isn’t easy to get here.  Previously you could get a visa on arrival if you came from a country without an embassy, but they scrapped that for reasons unknown.  It helps if someone resident here officially invites you.  Apologies, but by the time you read this I will be unable to so assist you as I will be gone, or detained, or dead.  Whichever, you’re on your own.

All my readers just gnashed their teeth and rent their clothes.

It is especially tricky to get here from the END_OF_DOCUMENT_TOKEN_TO_BE_REPLACED

The whole idea of communism is to make everything fairer, right?  Okay, okay, my reader is not an idiot.  You already know that it does not work out like that.  Let us simply list some of the unfair aspects of the present country: END_OF_DOCUMENT_TOKEN_TO_BE_REPLACED

Every true communist country must have a communist education system in order to inculcate future generations with the shibboleths of the prevailing overlords.

There was once a time when hysterical American magazines squealed that Soviet education was vastly superior and that soon all those brilliantly schooled Ruskie kids would build super atomizing lasers and point them at America and their own kids would be too dumb to do anything about it.  Or something like that.

But I cannot be completely dismissive of the education system here.  Compared to other African countries, END_OF_DOCUMENT_TOKEN_TO_BE_REPLACED

Following military training, all eighteen-year-olds (or those who missed out and got enlisted at a later age) must complete one year of national service.  I think most go into the army, but their duties are often to terrace mountainsides, dig roads, guard borders (i.e. shoot people escaping the country), or work in jails where they beat up those who tried and failed to escape.

Others, as we shall see in ‘Education’, get to work in offices in the cities and towns.

The constitution stipulates up to one year of national service as a way of inculcating the young with the spirit of the independence struggle conducted by older generations, and to give them a patriotic sense of public service.  However, END_OF_DOCUMENT_TOKEN_TO_BE_REPLACED 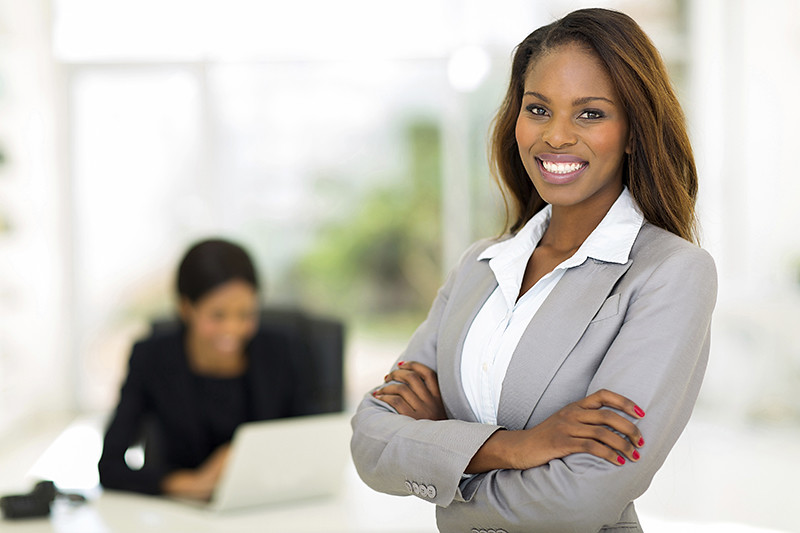 Someone once conducted an interesting experiment in Peru.  I can’t find the link.  They tried to set up a little roadside stall legally.  In the third world, a good 90% of workers are employed off the books, but this mob decided to give it a go with all the necessary licenses and see what happened.

Their policy was not to pay bribes unless failing to do so would halt the process and thereby end the experiment.  They had a number of full-time staff on the case, going to offices, writing letters, making calls, filling forms and all the rest of it.

Finally, two years later, they had no license.

Thomas Sowell suggests that ‘planned economy’ is not an accurate definition of communism.  A so-called ‘unplanned economy’ actually is planned – by individuals and firms, making their own decisions.  A communist society is therefore better described as one where individual decisions are overridden by governments that think they know better than we do.

While the distribution of consumer items in this country might not quite be communist as commonly understood, it still falls within Sowell’s concept: the government thinks it knows better than the locals do what they ought to produce and buy.  The president himself was once on TV chortling that the local entrepreneurs have no idea what consumers want, and that the government does it better – even though such entrepreneurs are very successful if they have escaped to South Sudan, the UAE or Uganda.

All import/export businesses were banned some years ago.  As with all the policies listed in these articles, the reasoning was END_OF_DOCUMENT_TOKEN_TO_BE_REPLACED 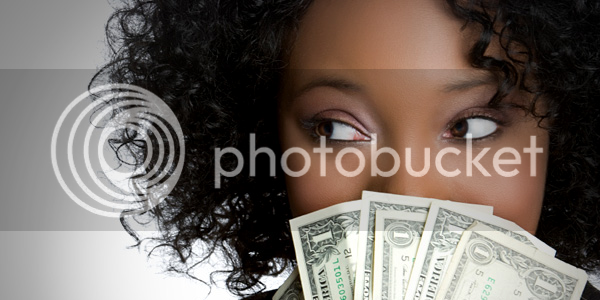 My frighteningly optimistic new boss finally showed signs of stress the other day.  He realized that he would not be able to transfer savings out of the country, and faces the prospect of driving around with tens of thousands of dollars in cash on his Christmas trip.

Due to the collateral damage of financial sanctions on Russia, it has been impossible to transfer money out of this country for about a year.

There is one official bank we can use.  That, right there, is where communism makes everything go to shit.  Can you see why?  No?  Well, in normal countries if your bank is rubbish you can END_OF_DOCUMENT_TOKEN_TO_BE_REPLACED

Full-on communism would entail state-owned buildings, all of them identical, horror-movie grey blocks with shared kitchens and bathrooms, state-facilitated maintenance, and allocation by connections, status or luck.

Here they can’t quite manage that.  Land is privately owned and freely let.  A weird system of laws puts the onus of repairs on END_OF_DOCUMENT_TOKEN_TO_BE_REPLACED 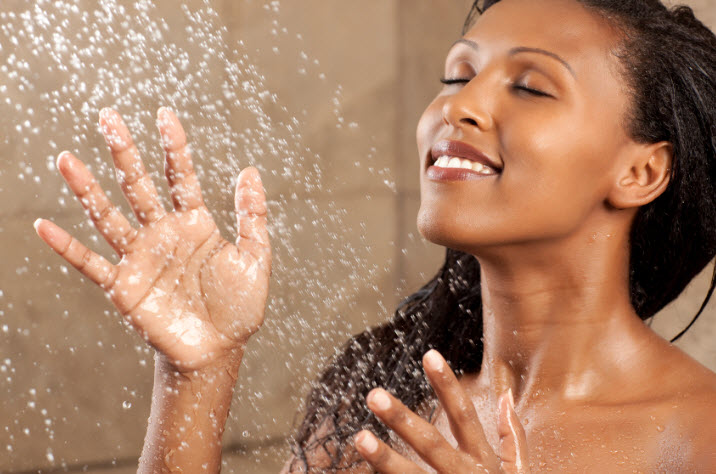 The longest we’ve so far gone without water is two months.  By the end we were having a bucket wash every second day and had stopped washing clothes altogether.

You know that old joke about how you can wear boxer shorts four times without washing: forwards, backwards, inside-out forwards and inside out backwards?  Well, it’s not a joke.

Finally we gave our boss an ultimatum: END_OF_DOCUMENT_TOKEN_TO_BE_REPLACED

There are those who say the language of communism is false.  This is not so.  Its names and slogans are completely, nakedly honest if only you know how to translate them.  And the way you do that is to put them in a mirror and read them backwards.

The ruling party here is called the END_OF_DOCUMENT_TOKEN_TO_BE_REPLACED

Public debate works best when there are two or more compelling sides in the tussle, with each putting forward its strongest arguments and thoughtfully countering the opposition.  In this way we can best examine these cases and decide the most appropriate path.  Often we reach a conclusion that is somewhere in the middle.

The problem with current political and cultural discussion is that END_OF_DOCUMENT_TOKEN_TO_BE_REPLACED

Book review of Khrushchev: The Man and His Era

An event in 1962 was probably the most important in world history but it is rarely discussed today. Perhaps this is because the occurrence concluded without nuclear war – had it turned out differently, any surviving children in any remaining schools would most certainly be studying it with rigour.

The strengths and foibles of the American protagonist, John F. Kennedy, are well known, but what of his Soviet counterpart? Most Westerners who have any image of Nikita Khrushchev remember the fat little man who banged his shoe on the table at the UN. In his definitive biography, Taubman guides the reader through the career of this complex individual in such thorough detail that one feels one has vicariously lived the man’s life and, unlike Khrushchev himself, deeply learned from the experience.

It is frightening to think that a man of Khrushchev’s boorishness and impetuousness controlled nuclear weapons. His reaction to END_OF_DOCUMENT_TOKEN_TO_BE_REPLACED