A disaster brings many preexisting, ignored realities into sharp relief.  In Japan, the Fukushima disaster led authorities to accept that quite a few other nuclear reactors were unsafe, and some have never been allowed to reopen.  Others faced major reforms.  Hurricane Katrina shed some light on a few ugly truths, too.

The Wuhan Virus has revealed three harsh facts that we have been disregarding for a long time, and that we must now deal with properly.

First, China has gone mad.  Like Japan during the Imperial period, the level of nationalism and xenophobia has reached such irrational heights that END_OF_DOCUMENT_TOKEN_TO_BE_REPLACED 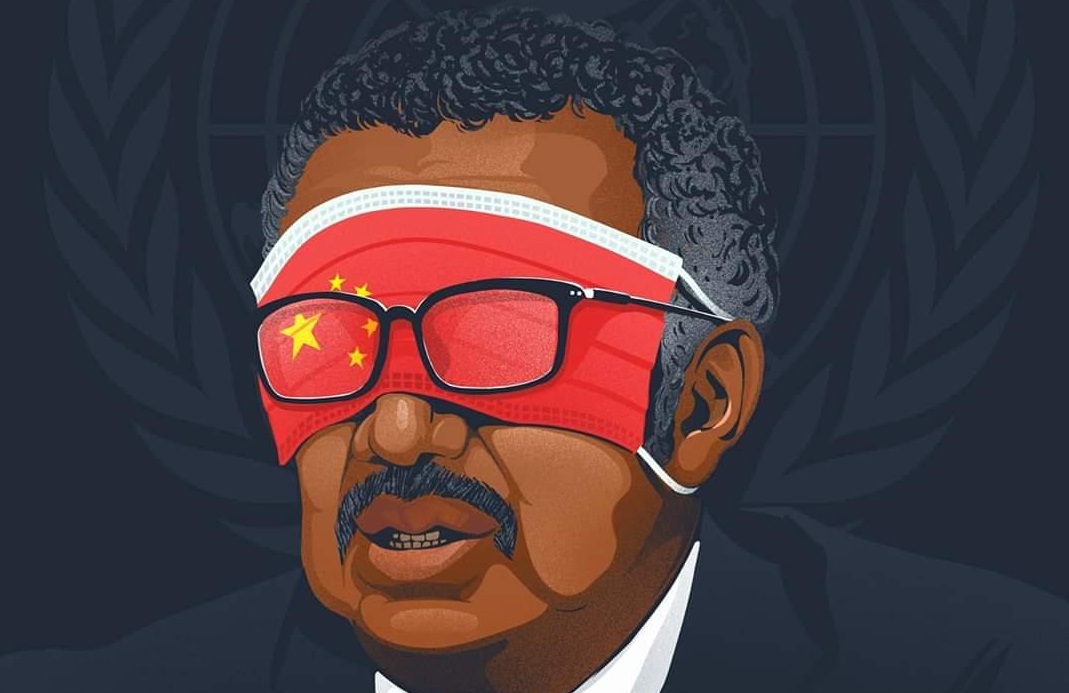 There are reports that Chinese officials lobbied on Tedros’ behalf, largely using the carrot of aid.  They leveraged their African votes to get him elected. These efforts were probably essential, because his interview for the job was so embarrassing that it was treated as a joke in his home country.  YouTube, would you believe, has taken the clip down – but I found it!  One of the questions is hard to hear but the others are straightforward.  I’ve seen this before: Third World apparatchiks are terrible at answering questions because END_OF_DOCUMENT_TOKEN_TO_BE_REPLACED

Why the WHO?  This is asking the wrong question.  China is pushing its soft power END_OF_DOCUMENT_TOKEN_TO_BE_REPLACED 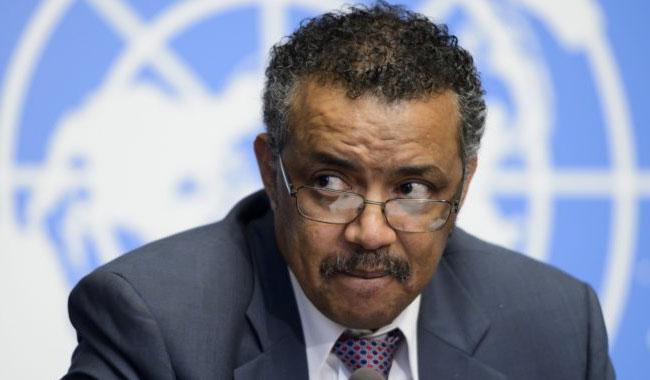 In my previous post, Trust WHO?, I documented the corruption and incompetence of the World Health Organization.  If you find anyone still defending those clowns, please link them to that article.  And if that’s not enough, I’ve found more dirt on them since, including ignoring tip-offs from Taiwan to the WHO in December of human-to-human transmissions of a deadly virus in Wuhan.  Instead, the WHO waited until they were officially informed of this by the Chinese government on 21 January.

You see this present catastrophe the world is in?  This is why.  It is not an act of God.  It is an infection that could have been tightly contained if Chinese authorities and the WHO had acted responsibly and professionally.

However, I admitted in the article to being unable to identify the source of China’s power over the WHO.  After all, they’d stumped up only $6 million in funding, which is only enough for a few modest junkets with lovers for high-ranking staffers.  The United States, despite Obama-era cutbacks, was still the largest contributor with total donations of $281 million.

I’ve now figured out how China exercises such immense control over Tedros and the WHO.  To understand, END_OF_DOCUMENT_TOKEN_TO_BE_REPLACED

This is a long post because I wanted to be thorough.  Big claims need big evidence.  You might want to pack your lunch.

“Stopping the spread of this virus both in China and globally is WHO’s highest priority,” said Dr Tedros. “We appreciate the seriousness with which China is taking this outbreak, especially the commitment from top leadership, and the transparency they have demonstrated, including sharing data and genetic sequence of the virus. WHO is working closely with the government on measures to understand the virus and limit transmission. WHO will keep working side-by-side with China and all other countries to protect health and keep people safe.”

When the WHO first made this announcement, with its bold and slightly baffling praise for China’s, erm, transparency, I was willing to give it a pass.

China had finally owned up to the crisis (once they couldn’t hide it any more), had notified the WHO, had released the DNA sequence of the virus, and was sharing infection data.  Sort of.  The WHO could be excused for worrying that China might clam up again, as it had done during the SARS crisis, so it was probably trying to offer some positive reinforcement for China’s baby steps towards being a responsible global citizen.  And anyway, as a UN agency, they have to be diplomatic.

But then things got weird.  Two days later, the same Director-General was saying this: END_OF_DOCUMENT_TOKEN_TO_BE_REPLACED 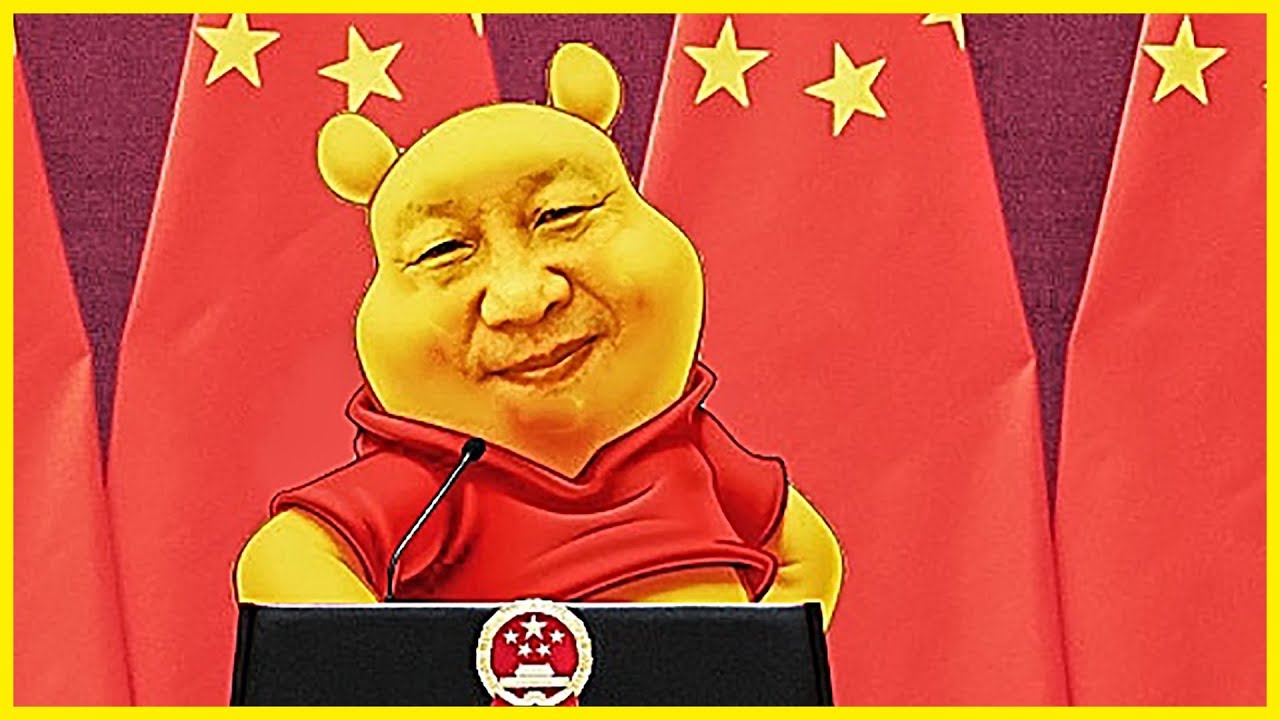 This article will not discuss the mishandling of Winnie the Flu.  It will focus on China’s mistakes in dealing with its neighbours, and the dangerous situation this has created.

Rumours of CCP genius are overstated.  Having returned to Asia and observed recent changes, I’ve come to realize that China’s blunders are so numerous, and so emphatic, that unwanted conflict seems almost inevitable.

Let us travel around China’s perimeter clockwise in order to see what has been wrought, considering missteps along the way.

Sixty-three percent of South Koreans have an unfavourable view of China.  A decade ago they had a more favourable view, but this has gradually been undermined by China’s END_OF_DOCUMENT_TOKEN_TO_BE_REPLACED

The Chinese in Africa are ready to run.  Like the Chinese in Indonesia who have a plan for their family in the event of the next riot, or the Spanish in Latin America who have a second passport and keep their wealth safely out of the country, or the Jews in Europe who kept cash or jewelry sewn into their clothes for whenever they were kicked out or forced to flee.  Such is the life of an economically dominant minority.

The old Chinese embassy here used to be right next to the US ambassador’s residence.  One wonders if END_OF_DOCUMENT_TOKEN_TO_BE_REPLACED

A while ago Xi Jinping was effectively made President for Life.  The Chinese Communist Party got rid of this institution after Mao died because he lasted long past his use-by date, but now it’s back.  Because Xi Jinping knows better than everyone else what they should do, because he’s more specialer.

There were 2,958 in favour and two votes against.

From this we may conclude that END_OF_DOCUMENT_TOKEN_TO_BE_REPLACED

At the last big Chinese Communist Party shindig Xi Jinping was appointed President for Life and gave a tremendously important speech.  It was just what you’d expect – those naughty Taiwanese better behave themselves, I’ll crack down on corruption, China is awesome, all those other countries are stupid little girly countries who probably don’t even have system of writing yet, etc., etc.

Here’s the speech he should have given: END_OF_DOCUMENT_TOKEN_TO_BE_REPLACED