The Australian media has taken a break from Covid hysteria to whip up a new wave of hysteria about men behaving badly in federal parliament. There was an accusation of rape committed inside the parliament one drunken night, with a police complaint being made two years after the alleged act. Then a senior politician was accused by a dead, bipolar ex-girlfriend of raping her decades ago. Yes, dead. She wrote something about these ‘recovered memories’ before she died.

So far, so Narrative-friendly. Men are bad! Believe all women!

END_OF_DOCUMENT_TOKEN_TO_BE_REPLACED

There are different investment categories.  Some, like cash and bonds, are better for short-term investment because they are more stable but they generally have a lower rate of return.  These are called ‘defensive investments’, i.e. they defend your wealth against the vagaries of fortune.  Shares and equivalents are better for long-term investment because, while volatile, they offer higher potential (not guaranteed!) returns and you will have time to recover from losses.  These are called ‘growth investments’ because they can increase, and not just preserve, your wealth.  You will probably need a mix of both defensive and growth investments.

END_OF_DOCUMENT_TOKEN_TO_BE_REPLACED

As an adult, you need to understand investing, just as you need to know how to drive a car, eat and exercise properly, wipe your bottom, or be able to independently support yourself through paid employment.  No one is exempt.

END_OF_DOCUMENT_TOKEN_TO_BE_REPLACED

Review of Under the Nihil (pronounced like the river Nile), by Andy Nowicki.

Many saints are lunatics.

Catholic figures such as St Catherine of Siena seem driven by inner demons that combine with contemporary values. The same might be said of secular martyrs – soldiers who insist on doing ever more tours of duty in some unwinnable hellhole; Western doctors choosing to work in African war zones; animal shelter ladies. Julian Assange, Edward Snowden.

A normal person lives his life, tries to get a job, get married, raise kids and pay off the house. He might give twenty bucks to the Salvos at Christmas, help the odd beetle back onto its feet and consider himself a good sort. For the average person, it is enough to obey the law and not to be too obnoxious.

The protagonist of Under the Nihil decides at a young age to become a priest. He is troubled, socially awkward, unpopular. Religion gives him strength and direction. One day, he thinks, I’ll be a priest and everything will be okay. I’ll have a vocation helping others. He prays and waits for this release from his uneasy life.

This hit a nerve.

But after years of training he fails the final hurdle: the psychological test. The seminary kicks him out because he’s nuts.

END_OF_DOCUMENT_TOKEN_TO_BE_REPLACED 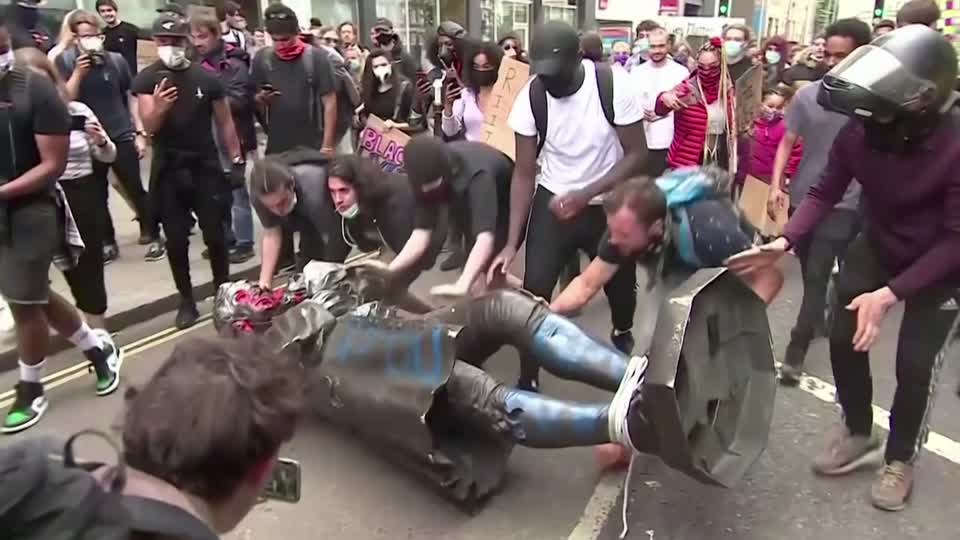 I previously wrote about how those with ancestors from north-eastern Europe are WEIRD.  We are culturally unique because we are Western, educated, industrialized, rich and democratic.

WEIRD does not mean ‘white’.  Those whites on the peripheries of Europe, outside the Hajnal Line, are not WEIRD.

Most of the letters in the acronym could apply equally to the high-trust Asian Tiger societies, but they lack our extreme egalitarianism, guilt complex, and low consanguinity and ethnocentrism.

Over time, WEIRD people built the richest, freest, most creative, dynamic and technologically advanced nations in history.  That is changing.

END_OF_DOCUMENT_TOKEN_TO_BE_REPLACED

Most readers looking at retirement will be thinking of doing so some years down the track.  That changes our calculations because we need to be thinking in future dollars rather than present dollars.

END_OF_DOCUMENT_TOKEN_TO_BE_REPLACED

If you don’t want to wait until you’re old to retire, you can still use the same calculators.  Set the age of retirement earlier and see what the numbers say:

If you want to do the math yourself, it works like this: In general, if you can live off four percent of your savings then that nest egg should last you a very long time, probably until death.  We will get to the important provisos in a moment.  First, let’s look at an example.  Say you want to retire today on $50,000 per annum.  Nice, hey?  Let’s calculate: