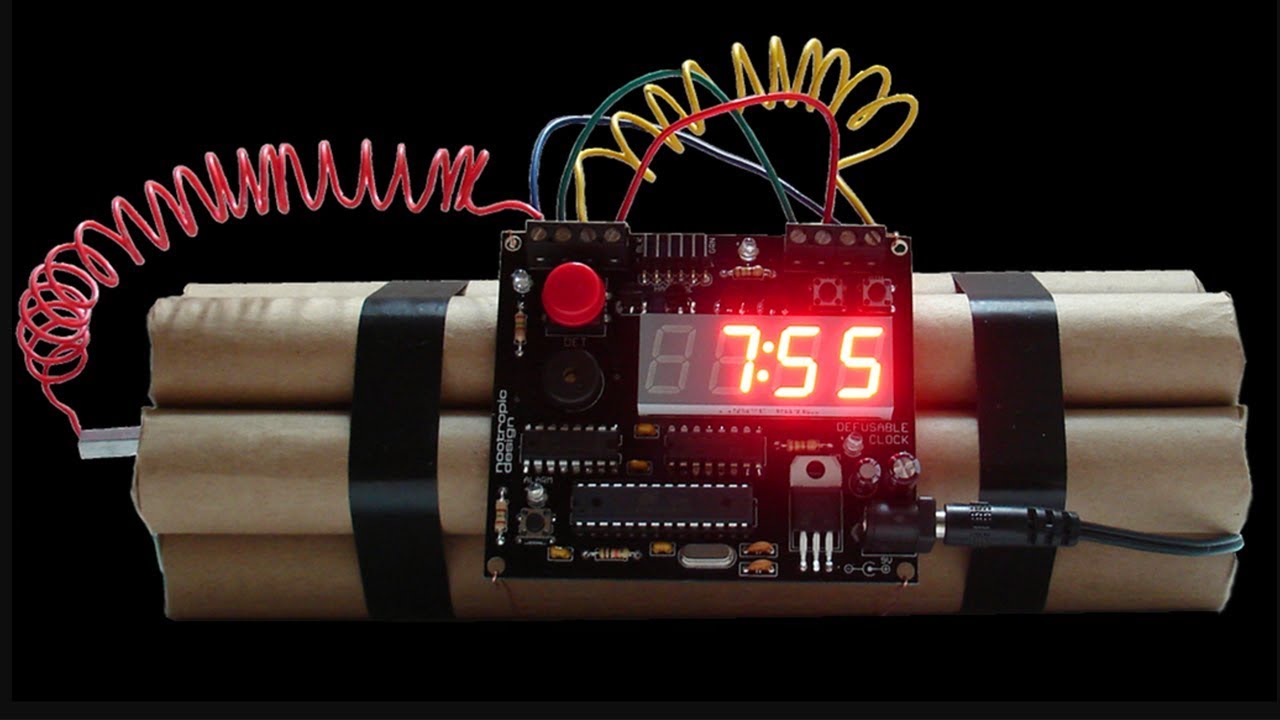 And yet, I thought I knew better.

I reckoned I could time the market.

Back in 2018, I was shifting my funds around according to my asset allocation strategy.  I got to the bit where I needed to move some bonds over to shares – and I balked.

I couldn’t do it.

I was like a jumpy dog too scared to cross a high bridge.  The market had been booming for a decade, it was higher than ever before, everything was overpriced, Trump’s deregulation had pushed the US even higher – and I was sure a crash must be coming soon.

I thought it over and found a way to justify hiding in bonds to myself.

Ya see, you need to have a strategy that you can live with.  If you’re too worried and losing sleep, you need to lower your risk profile.  Blah blah blah.

But really, I was timing the market.

I didn’t go too nuts.  I didn’t sell all my existing shares, which amounted to about half my investments.  I didn’t buy gold squares, spam, ammunition, and hide in a bunker.  But that extra 20% that was meant to go over to shares as per my strategy, I left in bonds.  And waited for the BIG DAY.

Finally the big day came, in early 2020.  While everyone else was panicking, I was delighted that Nikolai the effing genius had pulled off what all the research says is impossible – I’d timed the market.  All that remained to do was move those bonds over to shares, wait many years, and profit.

I knew the market might take anywhere from a few months to a few years to recover based on previous cases.  This crash seemed mostly due to the coronavirus, which must end soon, so I assumed it would be a fairly short crash.  In any case, stocks had already fallen sharply and were well cheap.  I decided to buy them up in stages over about six months to spread the risk.

I’ve pretty much done that now.  The result?  Stock prices recovered much more quickly than I anticipated.  The first transfers I got a great bargain, but after that not so much.

Then I happened to look at a long-term S&P 500 chart and saw that by May 2020, the market was already back to about where it was when I first had this brainfart in 2018.

In other words, that trouble and effort was for nothing.  It made almost no difference to the eventual outcome.

Had I stuck with my asset allocation strategy and ignored everything else, I would have been fine.

This demonstrates that even if you approximately estimate the timing of a crash, you won’t necessarily profit.  You might also need to predict how far the market will fall and how quickly it will recover.  That’s a lot of guesstimation where many things could go wrong.

Initially, I was so happy with myself after the market crashed just 1.5 years after I suspected it would, I thought, maybe I’ll time the market a bit from now on.  When I get that feeling there’s too much exuberance, prices are out of whack, I’ll sell off a bit and wait.

But now, having examined the outcome in the clear light of day, I can see I was kidding myself.

If I happen to have some cash lying around when the market crashes in the future, okay, I might throw a bit in.  Straight away, not waiting around thinking I know what will happen next.  Aside from that, I’ll stick to my own advice and NOT try to predict market movements.

Even if it doesn’t end up costing you anything monetarily, it’s a waste of thought and effort that could be more productively used elsewhere – say, by pimping your budget or increasing your income.

Timing the market is like gambling – a tiny number of true professionals can make money from blackjack and poker, but the rest of us should not risk more than we are prepared to lose for the sake of a fun night out.

Do you have an income that is less than spectacular?  Do you want to get ahead anyway, without stupid gimmicks, scams and stupid risks?  Read my book: