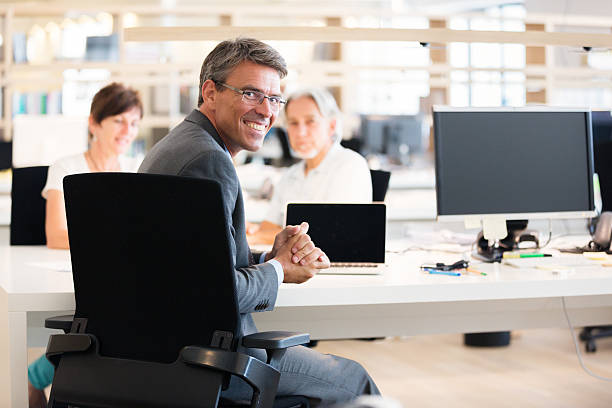 You might be wondering, why write a whole book about finance if you’re just going to tell me to see a financial advisor at the end anyway?  Couldn’t I have skipped the book and let the professional tell me what to do?

You see, there are all sorts of problems with this industry.  Consider what happened the three times I’ve received professional financial advice in my life:

On the most recent occasion the advice was good.  The advisor explained how my investments would be taxed in my case, being a foreign resident, and this helped to confirm that the path I was pursuing was appropriate for my situation.  However, this advisor didn’t bother recommending his usual products to me as he realized from our conversation that I was canny enough to know that my existing investments were of better quality.  He wasn’t indexing, you see.

On the previous occasion, the advice I received was middling.  I got some good tips about how to manage currency risk through holding international shares but also was encouraged to consider, yup, another one of those danged blessed high-fee managed funds.

The very first time I received advice it was poor indeed.  The advisor recommended against paying off my student loans early, even though I was being offered a 10% discount for doing so.  That is called ‘free money’ and you should seize any such opportunities – there are no other investments that offer a guaranteed 10% return!  He also discouraged me from putting extra funds into superannuation, even though at that lower income level I would have been getting a matching government co-contribution for doing so.  Again, never leave free money on the table.

Instead, the advisor recommended margin loans (remember, that means geared investments, or borrowing to buy shares) that would have caused me to lose everything had the stock market crashed.  And this was in . . . 2006, two years before the market did just that.

If I had followed his advice I would have lost everything, and perhaps ended up in debt.  My cautious nature saved me.  I didn’t know much about investing at the time, but I was just clever enough to realize I didn’t really understand what he was talking about.  I did some independent research and prevaricated long enough to end up taking a different path.  He also recommended disability insurance that I realized I already had through a cheaper provider, and he ought to have known that.

Unfortunately, he was probably recommending these inappropriate products to me because they were in his interests, not in mine.  I assume he was getting some sort of commission for each one he sold, regardless of whether they suited the customer or not.

Here there be tygers

Reading this book will empower you to get the best advice, to use that advice properly, and to recognize when someone’s taking you for a ride.

These are the common problems you are likely to encounter:

That is unfair, it is overly expensive and worst of all, it provides an incentive for your advisor to recommend AIF when another option might be better for your individual circumstances.  In other words, he might consciously or unconsciously put his own financial interests ahead of your own.  That’s what such incentives do.  Why else would they exist?

In some cases you can cease the commission after a certain time, but many people are too financially illiterate to even realize that they are still paying.

At the time of writing, such commissions are legal in some countries and illegal in others.  Even if they have been prohibited, you might run into the following problem:

I’ve hopefully convinced you that it is not a good idea to wander into the office of your nearest financial advisor, turn your brain off and do whatever they say, any more than you would tell a new barber, ‘Do whatever you like!’  But now you may instead be thinking, financial planners are scary!  They’ll take all my money!  I’d better stay as far away from them as possible!

Relax.  Some financial advisors are excellent, most are satisfactory and only a few are downright dodgy.  Here is a step-by-step guide for finding a good advisor and for getting the most from their services: