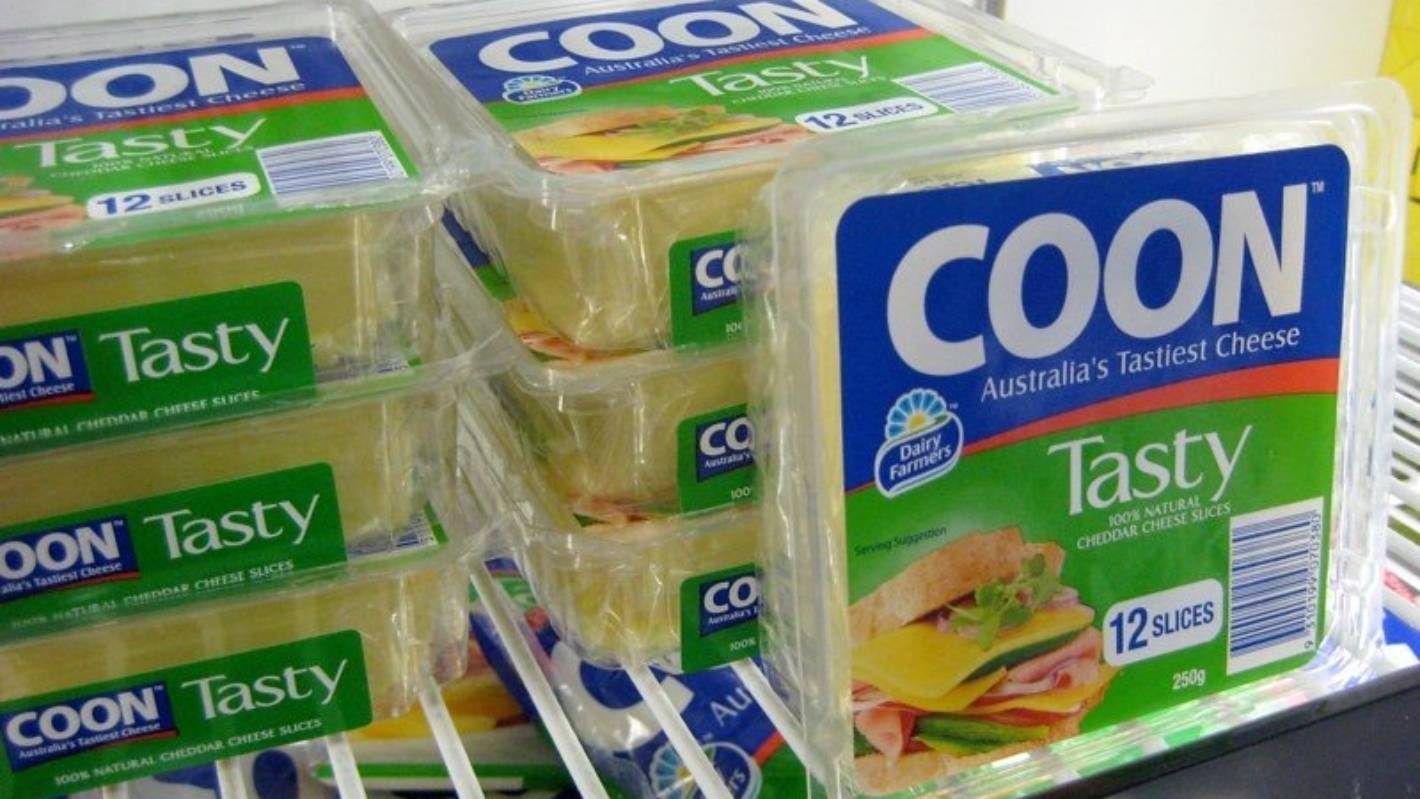 Back in 12 Covid Questions (locked), I pondered whether the central government in China even knew the true origin of the virus given that coverups may have occurred internally as well as externally.  It seems we are closer to an answer on that one, with Wuhan officials alleged to have pulled the wool over Beijing’s eyes.

Australia now has some of the strictest lockdown rules in the world, rivalling even China with restrictions on foreign travel and the return of citizens to the country.  This reflects Australia’s authoritarian streak, a phenomenon I wrote about in pre-Covid days here.

Hector Drummond Magazine has been doing yeoman work in questioning the official corona narrative.  This guest post is a good summary of controversies in scientific advice.  Here’s another on the inability of politicians to manage risk. 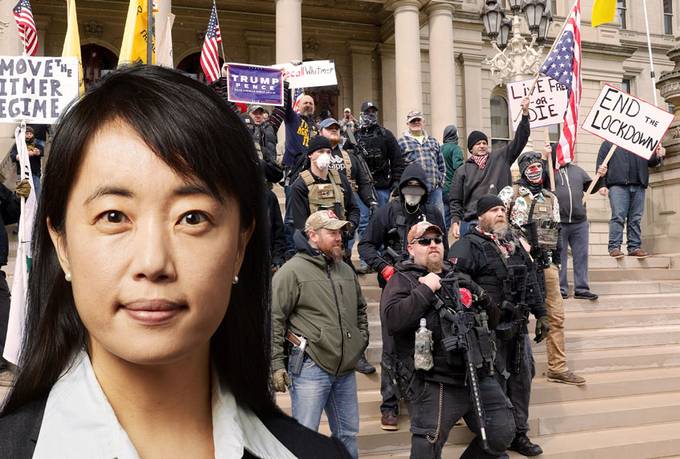 However, a psychiatrist you might recognize says the anti-lockdown protesters resemble ‘child soldiers’ and ‘urban gangs’.  Somehow she looks like she has sanpaku even though she doesn’t.

Adam Piggot reflects on the likely strife following a dishonest, chaotic US election in November:

Which will bring about the civil war as the side that loses will demand victory owing to the election being fraudulent, which it will be, from both sides. A self fulfilling prophecy. For my good friends living in America wondering what to do, simply examine in detail the opening salvo of the Spanish Civil War. You did not want to be a Nationalist living in the villages around Barcelona in 1936. Nor did you want to be a lefty-Republican living in Cadiz.

I don’t know if it will be that bad, given that the left has so far refrained from looting suburbs.  They seem to know the limits.  However, I can’t imagine a happy end to this story.  As for Australians moving to the Northern Territory – we’re not allowed, all the borders are closed.

Steve Sailer compares media representation of Antifa and the Alt-Right.

Free Matt reckons the US Navy banned prostitution without thinking of a replacement.

We’ve long had a brand of cheese in Australia called Coon, named after the fellow who invented a cheese-making process.  It was the subject of this famous 1994 commercial:

But now the new foreign owners have gotten scared and are going to change the name.

The offensive term ‘coon’ was never used much in Australia, it being an American abbreviation of ‘racoon’, an animal we don’t have.

As you saw in the ad, a lot of place names in Australia start with ‘Coon-‘.  Why?  Ironically enough, because they derive from indigenous words.

I guess those will also have to change. Over at Middle American Literature, an essay on our troubles dealing with life.

Doctor flees South Africa, settles in Canada, gets murdered by a machete-wielding man from South Sudan.

For those with a lot of reading time, this is Chris Roberts’ account of the events in South Africa since the end of white rule: Part 1, Part 2, Part 3, Part 4.

This is the first of a 3-part series about the decline of the Washington, D.C. metro system.  Edit: parts 2 and 3 seem not to exist.

This is daring: thieves steal a safe containing a million yen from a ninja museum.

This is cool: see-through public toilets that turn opaque once you lock the door.  Hopefully.  I found it funny in Japan that women sometimes have to walk through the men’s toilets to get to the ladies’, and that female cleaners are often present in both.

Man missing for five years turns out to have been at home the whole time.

Man pisses in bottle to throw at women:

“I wanted to see the surprised face of a woman so I splashed her with my own urine,” the suspect was quoted. “I did this four other times.”

In the Philippines, motorcycle shields are not longer required for couples who live together.