The next poorest group, with a net worth of up to $5,000, have the lowest credit card debt, and the amount of debt goes up steadily by each wealth category from there so that the households with the most owing on their credit cards are actually the richest – those with a net worth of over half a million dollars.  Those households with higher incomes also tend to have higher credit card debts[i] – apparently that high income still doesn’t allow them to meet all their wants, so they borrow quite a lot to fill the gap.  This helps illustrate that a high income is not your ticket to financial freedom – managing your money is that ticket.  Earning more will get you nowhere if you use it to increase your credit card limit and your spending.

Overall, the average amount of consumer debt (credit cards, auto loans etc.) has been increasing gradually over time, and while it declined during the Great Recession that began in 2008, at the time of writing consumer debt is at record levels and shows no sign of slowing down.

This amount has been rising nationally by around $80 billion per year, from $345 billion in 2004 to $1,386 billion by 2017.  The number of older people who still owe student debt has also increased over this time, indicating that many borrowers are struggling to pay it back.[ii]

Mortgage debt tends to be an investment and therefore of less concern.  More about real estate in Step 8: Invest Wisely.  However, still owing a mortgage in old age when the house really ought to be paid off for retirement is a problem.  According to Money.com, those aged 55-64 still owe an average of $108,000 in overall debt, and the lion’s share of that is housing loans.

This figure encompasses those who owe nothing at all.  If you just consider actual borrowers, the results are shocking: those in debt aged 55-64 owe, on average, an astounding half a million dollars – and this barely decreases over time.[iii]  How could it?  Older people are less able to earn an income in order to pay off their debts. 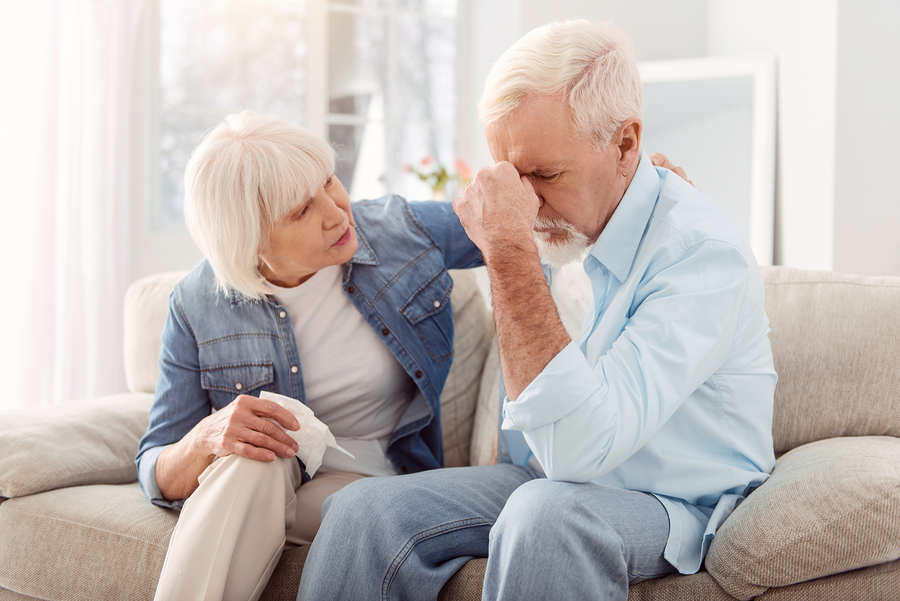 Further, CNBS reports that 23% of Americans are using credit to pay for everyday necessities such as rent, food and utility bills.[iv]  Needing credit for such ongoing expenses is a sure sign that one’s finances are not under control.

A quick glance at OECD data indicates that other developed countries, while perhaps not taking on the same level of student debt as the United States, are just as indebted overall.  Every major English-speaking country has a higher level of debt than the US as a percentage of disposable income, with Australia having the very highest – probably due to insane house prices.  And for the record, Denmark’s debt level was even higher than that.[v]

Put all this information about debt together and you’ll come to a startling conclusion: given the recent increase in student debt, in coming years many of today’s younger generation are likely to be even more indebted than today’s older people, utterly destroying their chances of achieving any kind of financial freedom, including a comfortable retirement.