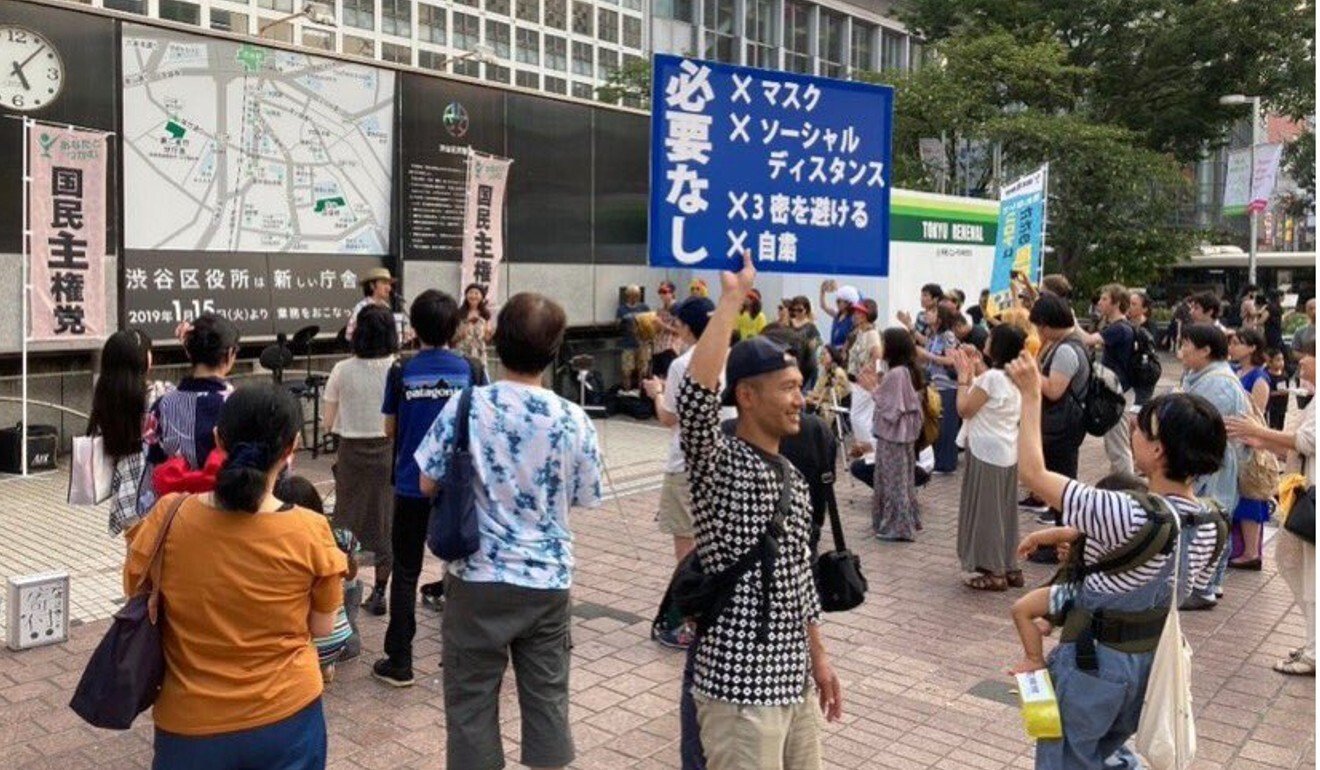 Got so many links saved up I’m just gunna chuck ’em atcha:

Experts warn that the long lockdown is having a harmful impact upon the aged care residents it is intended to help.  They are missing out on specialist and volunteer visits, declining mentally from being confined to their rooms, and the lack of contact with family means those vulnerable residents with dementia are losing support from their most important advocates.

The strictness of the lockdown matters, but so does the length.  The longer it goes on, the more disruption it will cause.  Countries that have successfully limited infection rates seems to be entering a neverending story of cycling lockdowns with every new outbreak.  Of course, a safe vaccine would solve that problem, but if it doesn’t come for another two or three years then Sweden wins the Covids.

Virus specialists say that allowing people to run without a mask makes no sense.  This is why they are virus specialists, not running specialists.  If only we could get the two to talk.

I saw this headline but sighed and didn’t bother to read the story.  Then iSteve picked it up and I had a look.  Oh, goodness.  It involves a black sheep in a conservative Jewish family, a challenged will, an alleged plot to kill the father with a crossbow, and a demand for the parents to pay for sex change surgery.

Also on iSteve: remember that scandal about the black girl jailed for not doing her homework?  If the story is in the NYT, be sure to read through to at least the 10th paragraph to find out what really happened.

And this: the school closures have broken up the social contagion causing the trans craze.  There is currently a big increase in teen girls de-transitioning.

India’s Sex and the City.

I’ve been saving this one: now that Kamala’s the VP pick, watch the old Willie Brown stories reemerge.

Be quiet on that radio!  Who cares about some incoming airstrike or vital orders to reinforce our embattled comrades?  This is the British Army!  Nothing shall interrupt our Muslim prayer time.

It stirs a childhood memory:

Two cannibals sentenced to life imprisonment in South Africa.  They got caught after one of the men, a traditional healer, walked into a police station with some body parts and told them he was sick of eating people.  Had his appetite held, I guess they’d be eating people still.

German nudist chases down wild boar that stole his laptop, is applauded by onlookers upon success.  Link contains some old German man bum pictures just in case that is not cool in your workplace.

If there is a competition to see who is the most sexist man on the internet, Jim wins it every year.  This fairly typical post is linked here not because I agree with anything he says (gasp), but just so you can see how terribly wrong he is about everything.  I challenge you to find one fair point in this article.  I challenge you.

There’s a lot of anarcho-tyranny around these days so you need to be familiar with the term.  This is a pretty good summary by Michelle Malkin.  Once you’ve got the concept, you’ll see it all over the place.

This is a crime story from Melbourne.

More signs that the US is falling apart.  Not sure what to think from over this side of the world.  One thing to note, however: what is this rubbish about a coin shortage?  Many problems are far too complex and multifaceted for governments to solve without causing secondary problems that need to be carefully weighed up.  However, a currency shortage is not one of them.  You need coins, you mint some, you ship them out to banks so that businesses can go in and get some.  Minting low-value coins is not going to cause inflation.  This sounds very much like a confected problem.  There’s a committee working on it?  Imagine being a fly on that wall.  ‘So, shall we mint some more coins?’  ‘Hmm, let’s not be too hasty.  We need to review any possible disparate impact first.’

Chinese girl in Manila arrested for attacking traffic enforcer who tried to stop her jaywalking:

The timid guys you see at the start are not proper cops.  I’m not sure if they are authorized to make arrests, mostly they just issue fines to motorcyclists without helmets and that sort of thing.

This article covers various matters, but the part about research into what makes something ‘controversial’ is very interesting.  Basically, it is a thing where everyone reckons the answer is mind-bogglingly obvious, but they are split on what that answer is.  Like the blue dress/black dress controversy, or abortion.  This concept has strong explanatory power.

The EU reckons relations with Eritrean dictator Isaias Afwerki are improving because he’s now asking them for money.

An Oregon county made it compulsory for white people to wear face masks, then backed down on the coloured exemption.

“We are shocked and appalled at the volume of horrifically racist commentary we have received regarding this policy exemption.”

Wow, I did not expect this: an anti-mask protest in Japan.  What’s odder is, masks are not even compulsory there, though everyone wears them nonetheless.  In fact, a lockdown cannot legally be enforced, only encouraged.  Most go along with social distancing, within reason, for the sake of social harmony, or wa (和).  Preserving wa is the hightest priority in Japanese society.  It’s a principle that can go either way; this time, it works.

If it’s dirty Japanese news stories you’re after, this site has so many on the first two pages I can’t be bothered listing the highlights.