We are now far enough advanced that several futuristic books and films are set in the past.  1984 is long gone.  Back the Future‘s 2015 is in the rear view mirror, as is Blade Runner‘s 2019.  Nothing is as we had imagined.

Instead of hoverboards, we have arguments about whether men can use women’s change rooms.  Instead of venturing Off-world, we can’t even go to the park because we’re under lockdown.  Instead of replicants, Siri scolds us.  Everything is lame and dumb.

One thing we got completely wrong is architecture.  This is how Blade Runner imagined the world would look by now:

Gritty, dark, polluted, but infinitely more beautiful than any modern aspects of a Western city today.  All decoration has been stripped from new structures, as though prohibited by building codes.  The streets are not gritty – they are full of shit and people who hate us.  The modern city, overall, presents us with a message of overwhelming ugliness, nastiness, and pettiness. 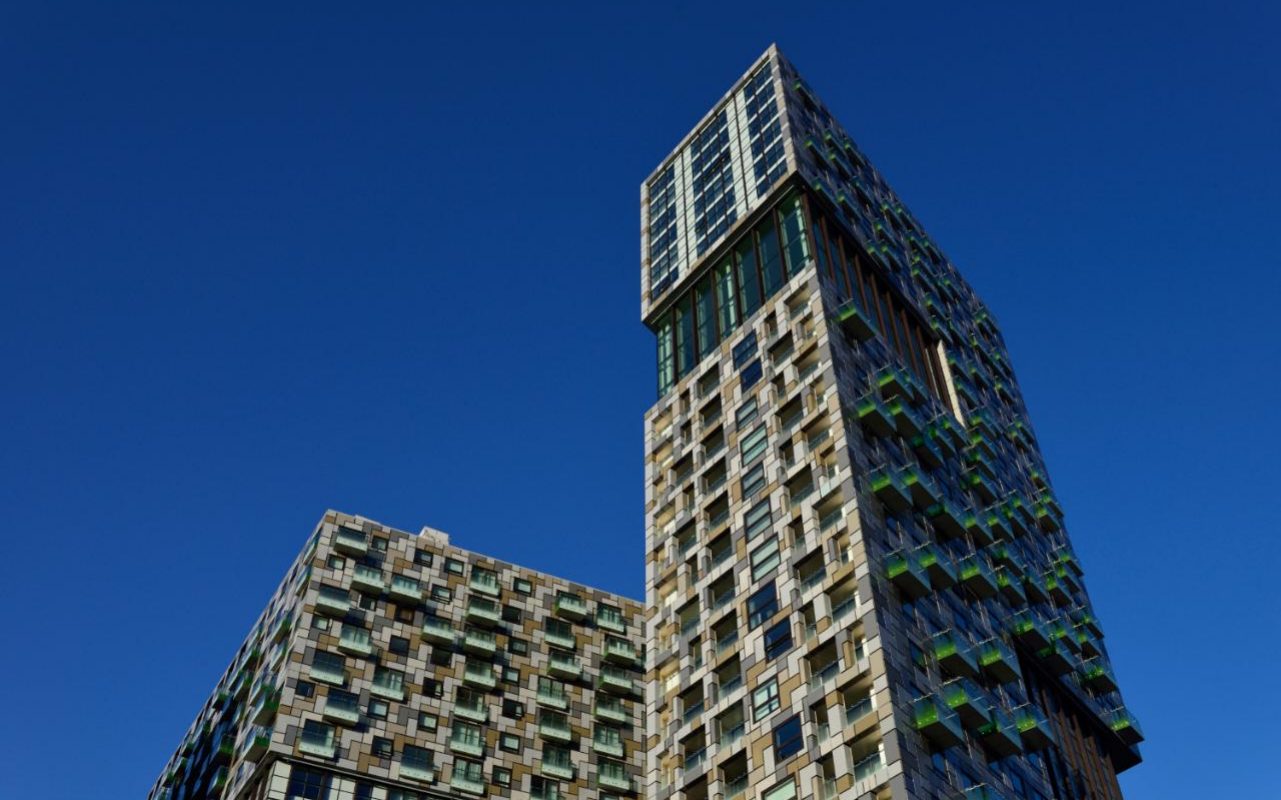 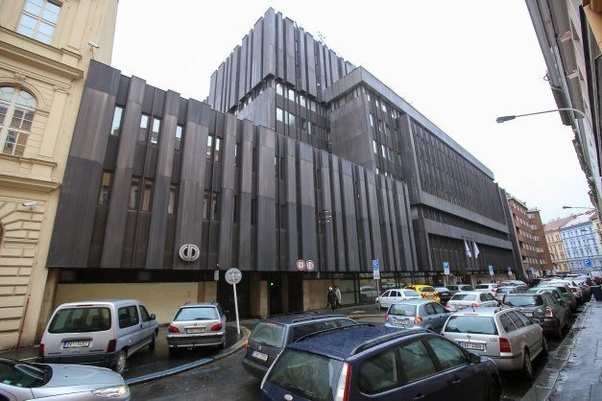 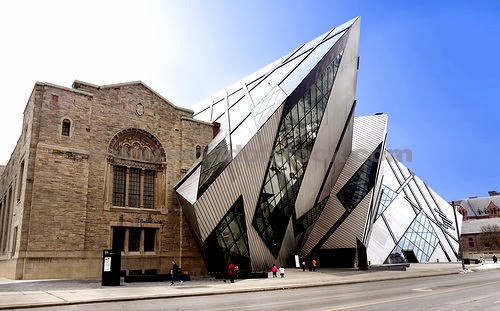 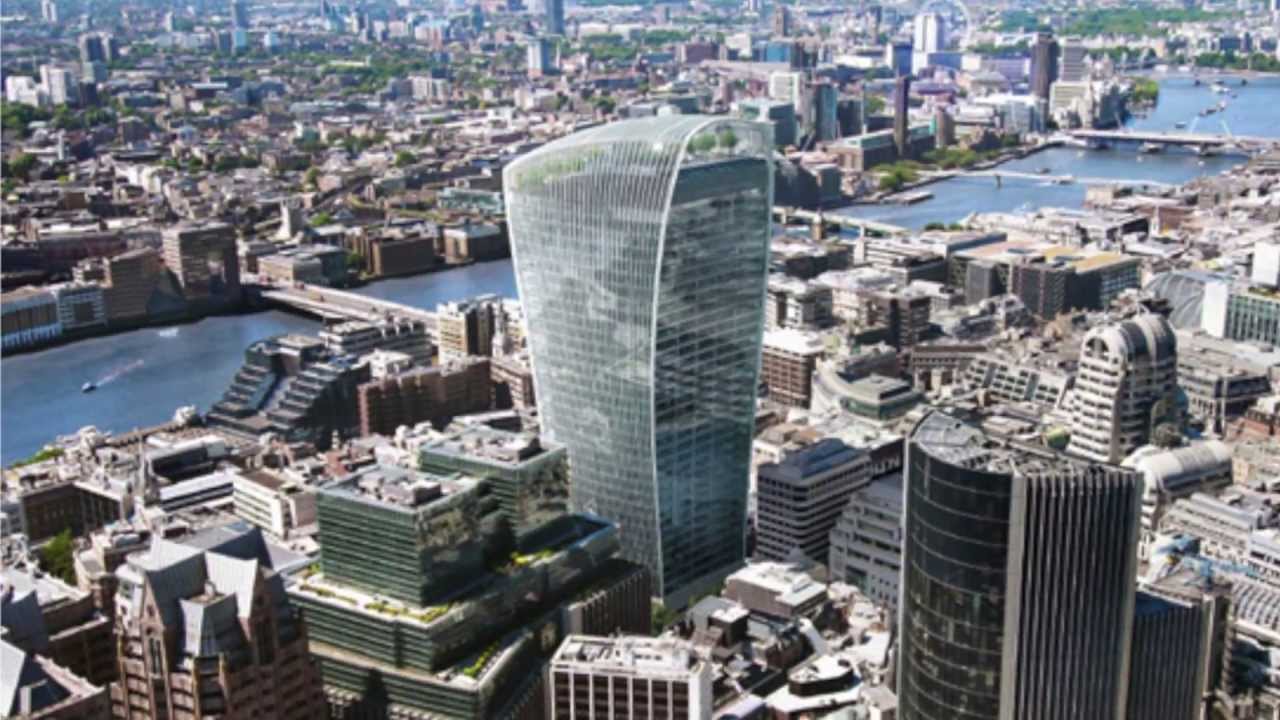 Normally, any natural, organic activity will lead to some kind of beautiful, random order.  Termite mounds in the outback.  A towering rainforest.  A medieval town.  Even an algorithm can generate the Mandelbrot set:

In Blade Runner, the creators imagined a world where high technology and immense populations would combine to create something with its own, innate beauty when looked at the right way.

The reason we have managed to create such ugly cities, despite beauty arriving naturally in human settlements throughout all times and places up until now, is that architects and town planners have made it deliberately so.

Normally, the functional straight lines and symmetry of human construction lead to an order and pattern that our eye finds just as pleasing as a natural environment: 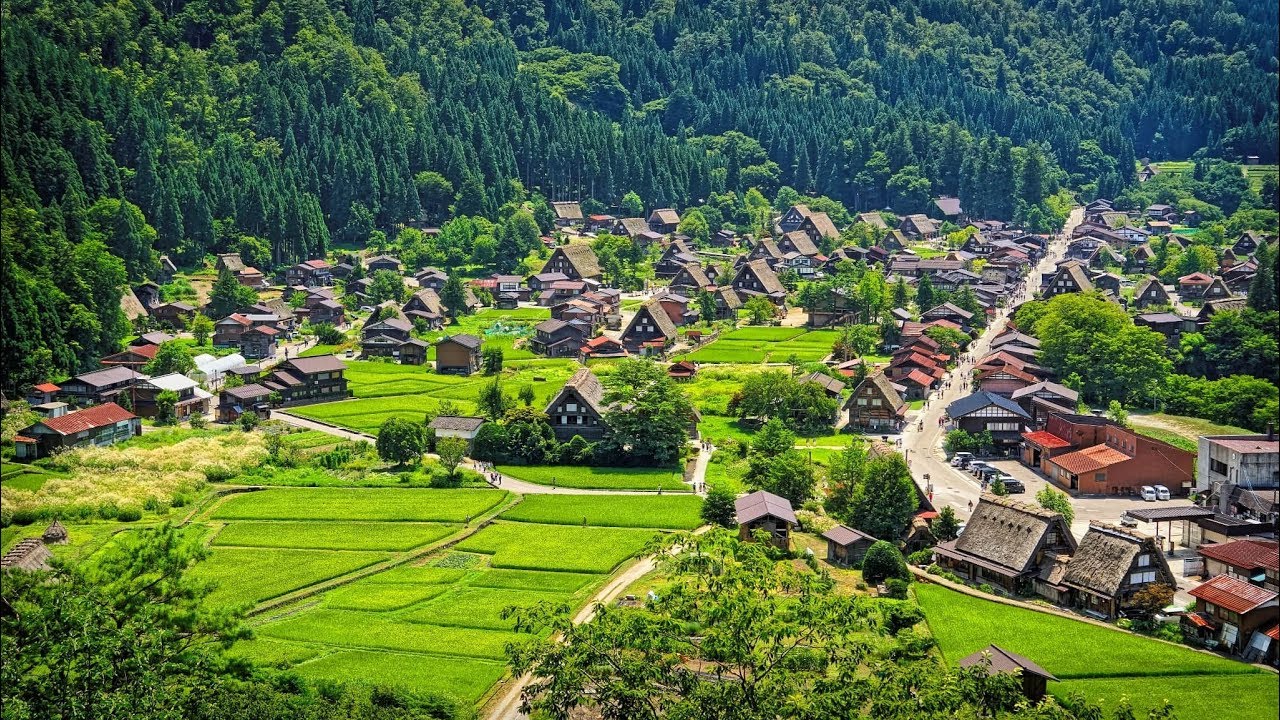 It is only by deliberately eschewing natural forms and patterns that we have been able to create such modern monstrosities.

Further, there can be nothing beautiful in crime and degeneration.  By barely prosecuting minor offences and permitting vagrancy and undocumented migration, cities have been brought low.  They are a dystopia not even imagined by the darkest SciFi writers. 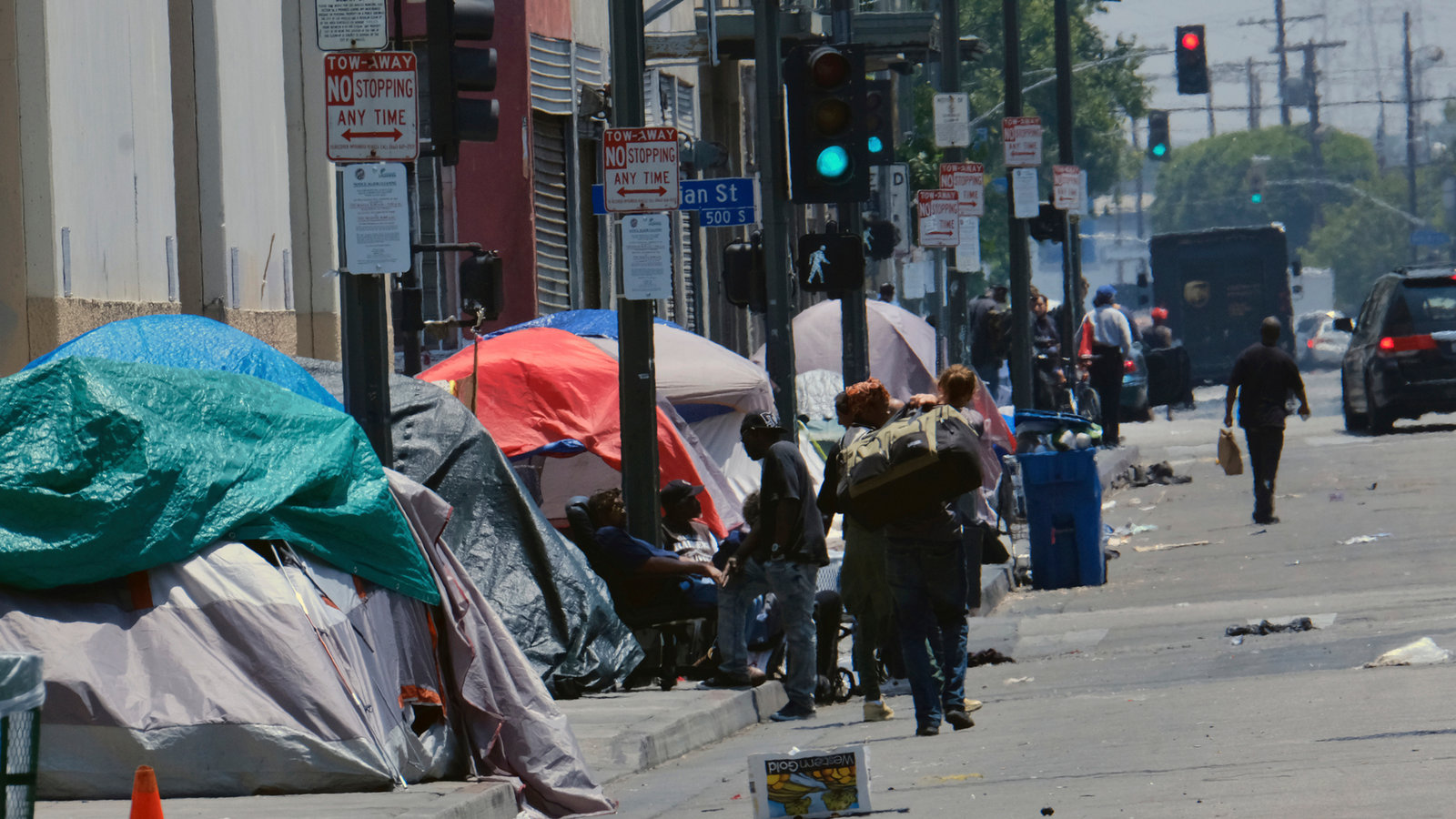 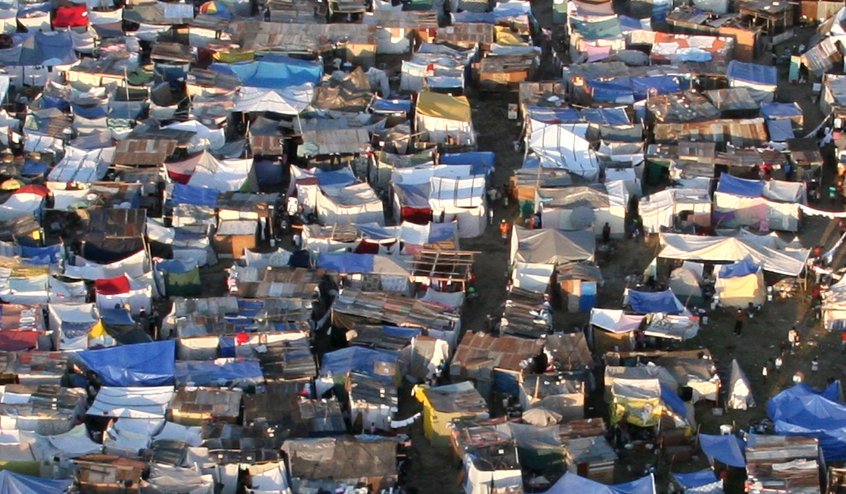 I chose not to post images of public defecation, but I could have.

How terrible it is, that our cities are falling into a state that even the most pessimistic cyberpunks of the 1980s did not dream of.  A time traveler to our age would be shocked.  Upon his return, he would campaign for immediate changes in various policies.

I suppose it’s never too late.

Some modern cities have managed to achieve the futuristic charm imagining in Blade Runner.  LA never turned Japanese – it changed in other ways.  Japan, however, has managed to pull it off.  Modern architecture that houses a functional society: 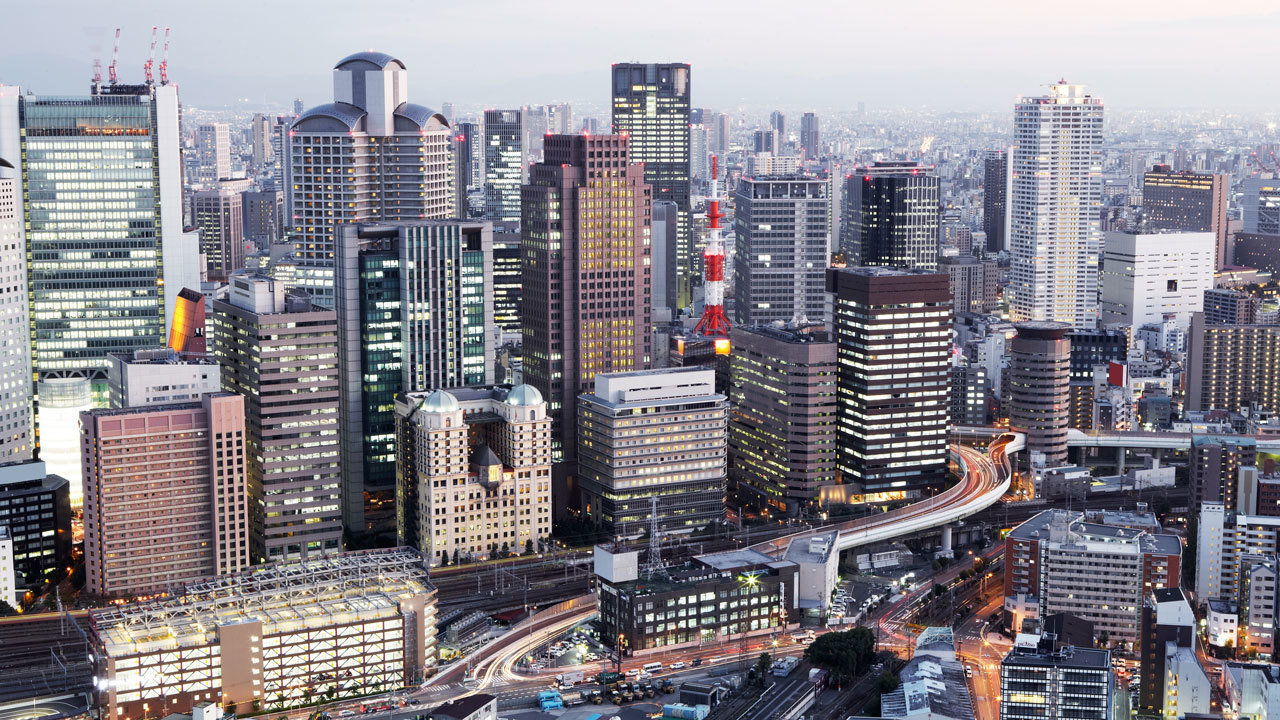 A living city can not be greater than the sum of its inhabitants.