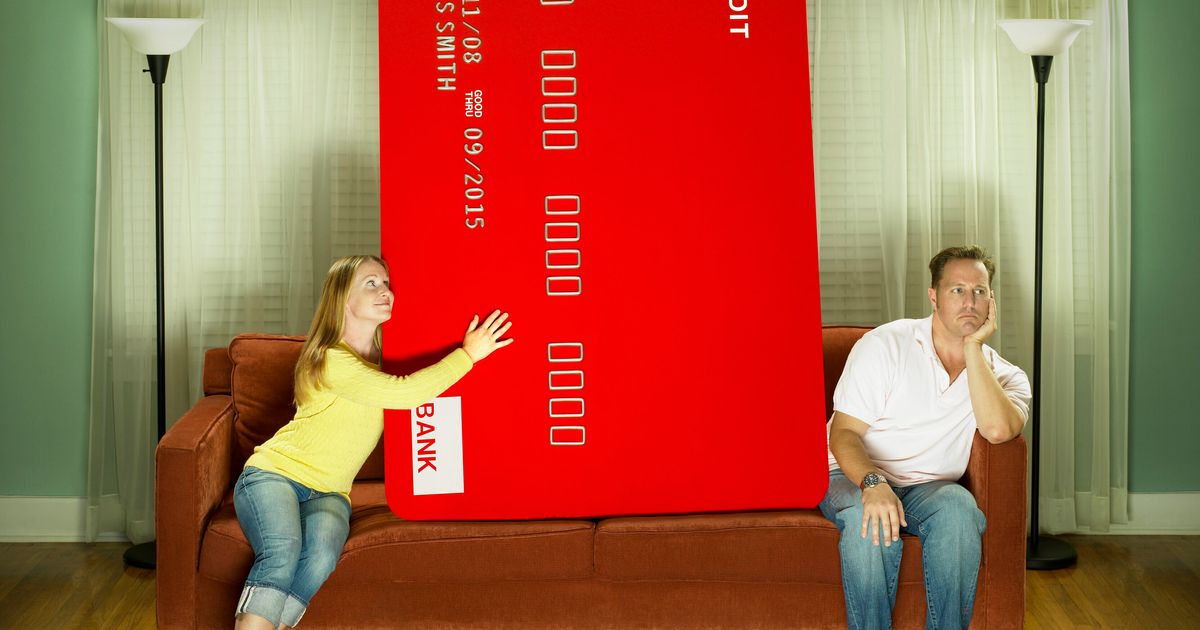 Did you know you can catch a debt from another person?  Usually it is from someone very close: your girlfriend or wife.  In general, debts owed by your spouse or common-law partner are effectively also owed by you.  STDs are most commonly transmitted by a partner being seduced or tricked into taking on responsibility for debts.  About half the time, this is credit card debt.[i]  According to one survey, about 16% of Americans have a sexually transmitted debt.[ii]  The survey suggests that women are slightly more likely to contract an STD than men, but men get lumped with about twice the total amount.

Here are some tips to avoid catching an STD: END_OF_DOCUMENT_TOKEN_TO_BE_REPLACED

. . . and in a word, [a wise man] watches himself as if he were an enemy and lying in ambush.
– Epictetus

Stop living on credit. Take on no more debt. Purchase only what you can afford with the money you have.

We are now far enough advanced that several futuristic books and films are set in the past.  1984 is long gone.  Back the Future‘s 2015 is in the rear view mirror, as is Blade Runner‘s 2019.  Nothing is as we had imagined.

Instead of hoverboards, we have arguments about whether men can use women’s change rooms.  Instead of venturing Off-world, we can’t even go to the park because we’re under lockdown.  Instead of replicants, Siri scolds us.  Everything is lame and dumb.

One thing we got completely wrong is architecture.  This is how Blade Runner imagined the world would look by now: