In late antiquity, Roman Emperors no longer lived in the old capital, and some had never even visited it.  They were more likely to be in the extremities of the Empire fighting off barbarians, or in the later capitals of Milan or Ravenna.

One such absentee Emperor thought he’d better put in an appearance in Rome for the sake of his legitimacy.  He toured the city, and was not impressed with what he saw.

The Roman Romans, more so than other inhabitants of the giant empire, had long since become completely degenerate.  Many of them were dependent on the free bread which had become an entitlement over time, and would riot if they didn’t get it.  This was putting a serious strain on the budget.

Further, he was disgusted by the games.  Specifically, large groups of men would march around town before an equestrian event cheering on their team, each designated by colour.  One bunch of them would all wear green and go around yelling, “Go Green!  Go, Green!”  And another group would do the same for White, and so on.  This, at a time when the barbarians were encroaching on all sides.  No wonder the birthrate was so low, and local volunteers for the legions were so scarce.  Roman minds were elsewhere.

And so are ours.

It is too easy, of course, to point at any organized sport or entertainment and say, see?  Degeneracy!  Distraction!  Bread and circuses!  After all, healthy civilizations like to have a bit of fun, especially at their peak.

It becomes a concern when such circuses distract men from more significant problems.  That is, when they start to take it too seriously.  And what comes to mind here is not so much Sportsball, though that plays its part, but rather the comic book films that have become the dominant genre of our theatres.

I will not say that there’s nothing good in any comics.  You’ll remember that I lived in Japan for some time.  However, the current obsession with films that are formulaic, childish, and insipid does not reflect well upon our society.  Nor does our cultural obsession with these things: I see otherwise intelligent people pontificating about whether this latest one is inconsistent with the canon or undermines Western civilization and insults huwite men and glamourizes trannies and all the rest of it, and I think, seriously?  Who cares if it does all of those things?

These people are spending far too much time thinking about children’s movies.  The solution isn’t to boycott the bad ones, write angry blog posts and comments, downvote the trailer on YouTube, or to leave a nasty review on Rotten Tomatoes.  Yes, this last is rigged.  We know.  So what?

The solution is, stop watching all this dross, be it woke or unwoke, and read a goddamn book.

One is reminded of Brave New World, where people don’t have to be controlled and kept away from harmful information like in 1984.  They don’t read, they don’t care, they just want to be entertained.  To create a totalitarian regime you can either strengthen the government or weaken the people, and it seems that the latter course is currently in play.

Back to Sportsball, who cares if some players are taking a knee and insulting your country?  Who cares if all the baskeballers and American footballers are black because they mature faster and boo hoo it’s not fair?  Who cares if trannies are competing in women’s events and making a mockery of the whole thing?  Who cares if some rugby player got sacked for being a conservative Christian?  Who cares if the US women’s soccer team are crass and obnoxious?  And who cares if that cyclist with no balls was doped up to the eyeballs?  Fuck ‘em.  It’s all a load of crap.

Turn off the telly and read a goddamn book.  Or go for a walk.  Or have a beer with a friend.  Or if you’re really weighed down by all this extra time you used to spend watching sport and agonizing about all the injustice, get a second job and spend the extra income on whores.

All these things are more productive uses of your time. 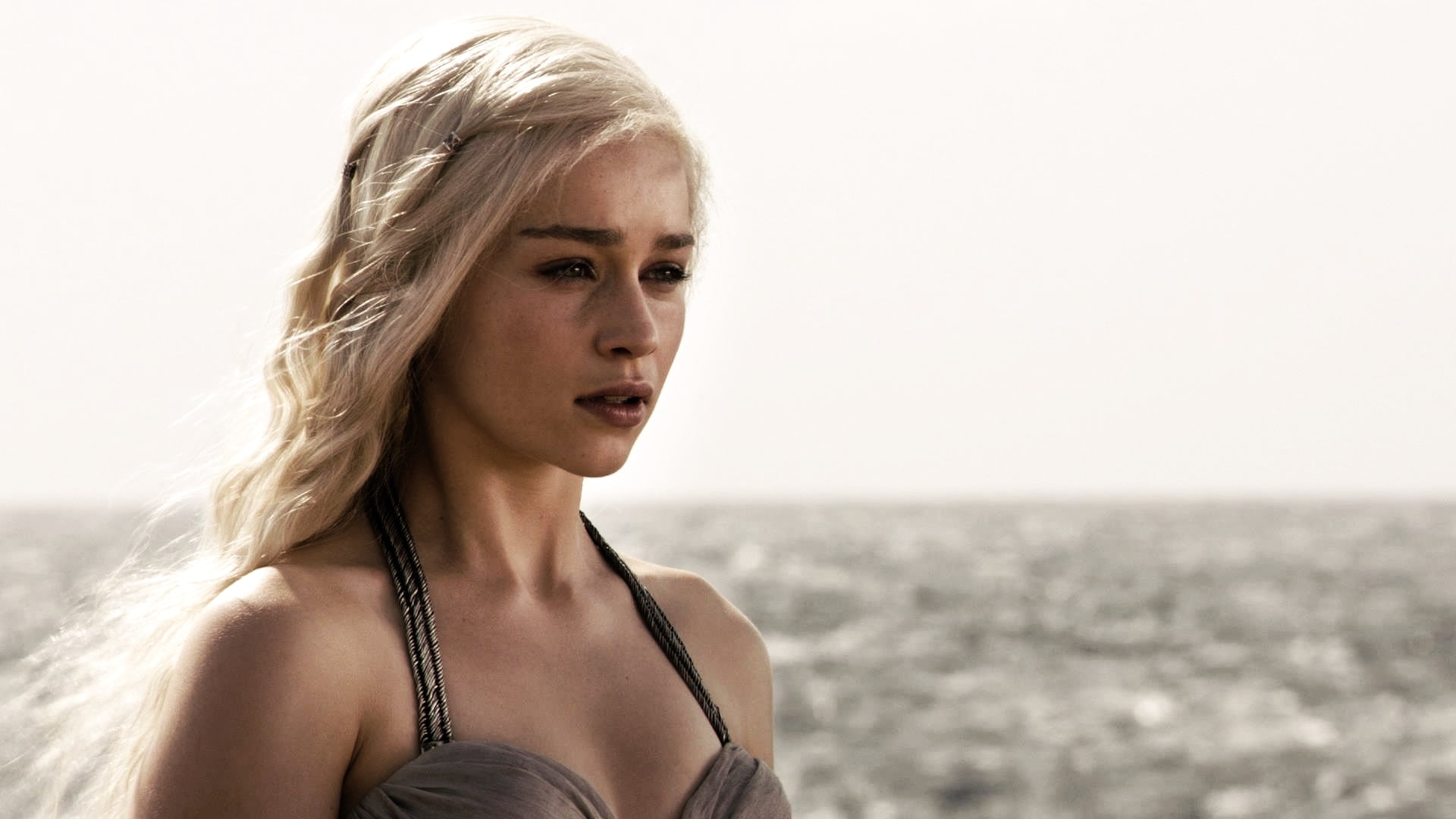 Oh, and those mega series they have on HBO.  They’re actually pretty good.  But remember, if you’re worrying about how unrealistic it is that some girl could kill that monster thing in Game of Thrones to the point of arguing about it, or whether it’s sexist that the blonde chick went nuts at the end, or about the various other dramas that go on around these things, remember: it’s just the telly.  If you’re thinking too much about it, turn it off and read a book.  That will give you something more worthwhile to think about.

And as for bread part of ‘bread and circuses’, the connection between today and ancient Rome is even more obvious.  Cut off welfare in most Western countries today and you’ll get riots for not giving people free stuff on the regular.  That’s where we’re at.

But as I’ve said, a better sort of Roman kept the Empire chugging for another century after it was where we are now.  So don’t worry about it.

And read a goddamn book. 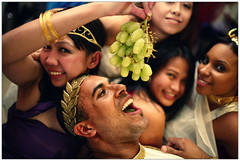