Don’t get me wrong, I reckon Duterte is one of the best presidents the Philippines has ever had.  He’s not particularly corrupt, and whatever he does, he does for his people.  Crime rates are way down, everywhere.  Until Covid, business was booming.  Bureaucrats were behaving themselves, often too terrified to even demand bribes.  And let’s not forget that it was Duterte’s will that helped the government win back control over Marawi.

The trouble with benevolent dictators is, they start to think they know everything.  Power corrupts in the sense that it makes them overconfident, and unwilling to listen to sound advice or take criticism.

So you get what we had here this week:

President Rodrigo Duterte said he does not favor the opening of school classes until there is an available vaccine against the coronavirus disease.  (. . .)

[Translation: “I will not allow the opening of classes where the kids will be beside each other. No one will go to school unless I am sure they are really safe. There has to be a vaccine first.”]

[Translation: “No more classes, only play time, unless I’m sure that they are really safe.”] 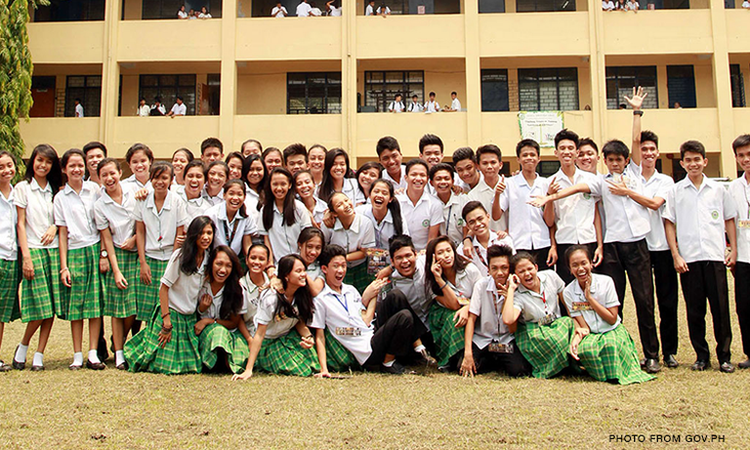 Keep in mind that many families are very poor and lack internet access.  Even if they have it, connections tend to be slow and unreliable.  There is not a good alternative to physical lessons that will be available in the near future.

There are already big problems with the Philippines education system that seem eternally impervious to reform.  For example, many students finish their education at the end of middle school, when they are 16.  They are not allowed to take on formal employment until they are 18.  This means a huge number of 16 and 17 year olds are left with idle hands, and become too lazy and unaccustomed to consistently getting up and being on time to be very good employees once they are of age.

The no-school-until-vaccine policy is similarly short-sighted.  Or rather, deliberately blind to the facts.

The fastest we have ever developed a vaccine was four years, for mumps.

As for coronaviruses, we’ve never made vaccine for one of them before.

Let’s say, in an absolute best-case scenario, we develop an effective vaccine against Covid-19 in two years.  It’s probably impossible, but let’s imagine.

No school for two years, or perhaps longer, as it will take time to mass produce and distribute the vaccine.

One thing governments and the public are lacking in the present pandemic is the ability to comprehend trade-offs.  Theoretically, keeping schools closed might limit infections.  But going without education for two years would be devastating for a country that lacks enough professionals and skilled labour already.

A lot of online comments support the move.  “Thank you for keeping our children safe, Mr. President!”  This attitude flies in the face of evidence.  The risk of a healthy, normal child dying of Covid is virtually nil.  The only way the policy might help would be by restricting the spread of the disease in general, which would keep it away from the elderly and vulnerable.

So far, less than a thousand Filipinos have died of Corona, in a population of 110 million.  That’s less than 0.00001% of the population.

Last year, a dengue fever outbreak killed more than a thousand people, many of them children.

Schools did not close.  In fact, not much happened at all.  I saw no mass spraying campaign, nor mosquito nets handed out, nor insect repellent required at school.  There were a few posters up and that was it.

This problem of perspective is not unique to the Philippines.  We’ve lost our collective mind.  Why does this one virus so terrify us, when we’ve shrugged off much greater threats in the past?

Not a single country locked down for SARS, MERS, bird flu, Hong Kong flu, or the Asian flu.  In Africa, there were only local and short-term lockdowns during Ebola outbreaks.

During the worst modern pandemic, the Spanish Flu, lockdowns were either not used or were far less extensive and disruptive than those employed now for a much less dangerous pathogen.  Today, that event barely rates a footnote in modern history textbooks.

Look at the West.  We cower from Covid, even while we eat junk food, fail to get enough exercise, don’t eat enough fresh fruit and vegetables, work too hard, suffer too much stress, drink too much, take too many pharmaceuticals, fail to get enough sleep, and so on.

Look at India.  The government’s sudden lockdown threw migrant workers into confusion and transport hubs into Biblical chaos.  Yet in 2015, 1.2 million children died from malnutrition and preventable diseases.  Did the government panic about that?  They barely batted an eyelid. 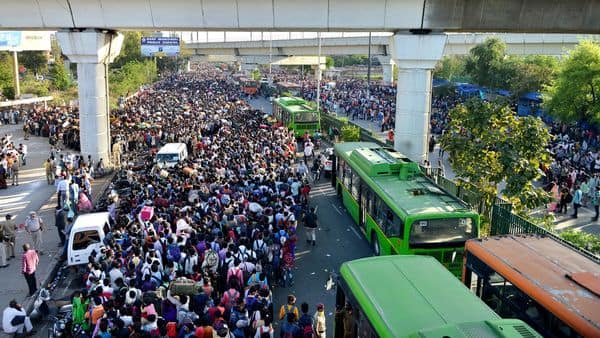 While we’re at it, look at the Asian Tigers.  No or minimal lockdown, early control of international travel, moderate restrictions here and there, masks, contact tracing, and the disease is largely under control.

This was not a nothing-burger.  Nor was it an apocalypse-burger.  It was a virus like many we’ve encountered and dealt with previously, but this time we went mad.

Early on, when much was unknown, perhaps an overreaction was understandable.  But now that we’ve got the jump on this thing, with clear examples of how to manage it well, there is no excuse for any more illogical, damaging policies.

We must come to our senses.