Some people assume they don’t need to save for retirement because their country has a national pension system.  They might also be expecting a pension from a government agency like the police department, fire service or board of education.  In addition, some people think they’ll never need an emergency fund because the government can help out with unemployment benefits, public health coverage, and anything else they may need.  Let’s see what The Poor Man’s Guide to Financial Freedom has to say about that:

But won’t the government look after you?

Don’t bank on it.

We’ll come back to social security in a moment, but first consider this:

Imagine there’s a tiny island nation in the Pacific.  Let’s call it Bananastan.  It being a very quiet place, with most people meeting their economic needs through fishing and subsistence farming, not much trade takes place.  In fact, over the whole of 2019 the only goods and services paid for were: twenty-seven bananas for $1 each, and a guy who fixed two thatched roofs, with each job costing $4.  That means that the total value of all the goods and services bought and sold in Bananastan for 2019 was:

We call the total of all the goods and services sold in a country the gross domestic product, or GDP.  Generally the biggest, richest countries have higher GDPs while smaller, poorer countries have lower GDPs.  Little old Bananastan would be the smallest economy in the world, with its GDP of just $35.

Which might be fine, but unfortunately the government of Bananastan took out a loan from the Asian Infrastructure Investment Bank in order to build a new port.  The total cost of this loan?  Thirty-five dollars.

The total amount owed by a national government is called the ‘national debt’, so Bananastan’s national debt stands at $35.  Now of course, big countries can have far larger debts without that being a problem, so we usually describe the indebtedness of a country by its debt as a percentage of GDP.  Both Bananastan’s national debt and its GDP are $35, so its debt is currently at exactly 100% of GDP.  That means, if the country could somehow use all of the money raised in its economy just to pay off its debt and nothing else, it would be able to pay off the debt in one year.  Obviously the government of Bananastan cannot really tax bananas and roof-fixing at 100%, otherwise no one would bother selling bananas or fixing roofs, so it will take a lot longer than that.

For comparison, the nearby, larger island of Coconutia has a GDP of $200 and a national debt of $50 which was used to subsidize a tourist attraction called The Big Coconut.  Fifty dollars is a quarter of $200, so Coconutia’s national debt is only 25% of GDP.

Now that you’ve understood those simple examples, this real-life case will make much more sense to you: the national debt of the United States currently stands at about $22 trillion, and the US GDP is a tad under that, so US national debt is a little over 100% of GDP.  It is much more like the fictional Bananastan than Coconutia.

But wait – there’s more!  The US national debt only includes money owed by the federal government.  State and local governments owe another $3 trillion or so.

But wait – there’s more!  The US government has also promised to make various payments in the future, for pensions, Medicare, social security and all those sorts of things that you might have considered depending upon for your financial needs.  Some of these are already funded, i.e. they have been budgeted for or there is a trust of money available.  Some of these are unfunded, i.e. no one knows where the money is going to come from.  These are called ‘unfunded liabilities’, and are effectively a future debt that might as well be tacked on to the national debt.

What is the total of these unfunded liabilities?

According to Forbes Magazine[i], it totals more than $200 trillion. 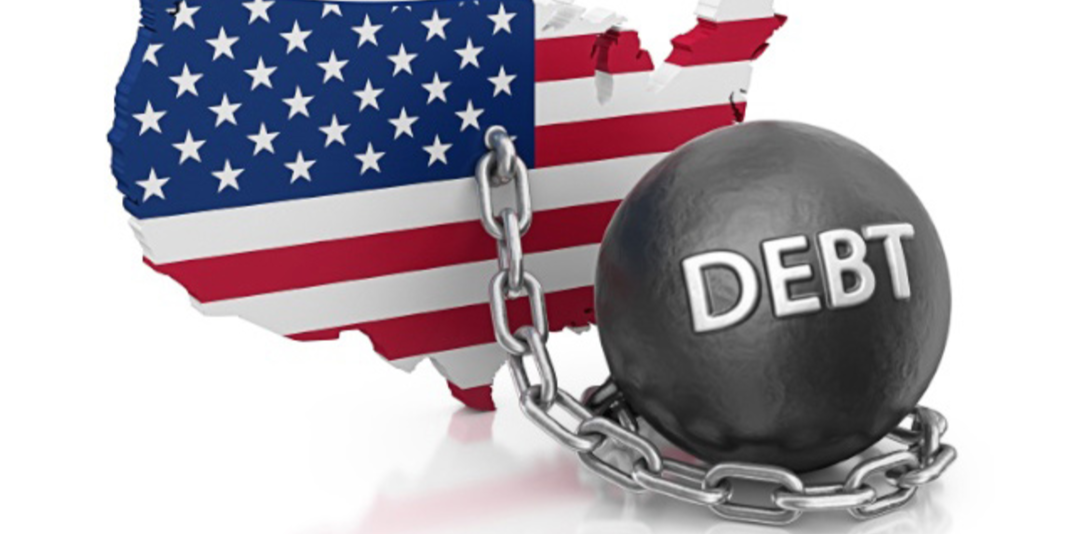 Perhaps the US economy will suddenly grow, meaning a greater tax intake will solve the problem.  Perhaps the government will print more money, thus pushing up inflation (more about that later).  But be serious: just because it is written somewhere that you are entitled to $x, does not mean that you will actually receive $x.  If the government doesn’t have enough money to pay your pension or whatever it is, you might receive closer to ½$x, or ¼$x, or maybe $0.  Such sudden cuts in expected payments have often occurred in other places.

For this reason, you must be prepared to look after yourself and rely on no one else.  Financial freedom is not a handy add-on to your life – it is essential for your long-term wellbeing, just like your health or your ability to obey the law.