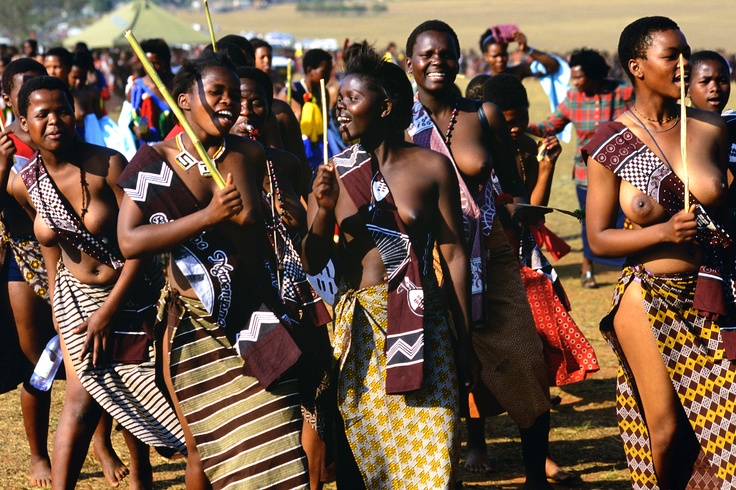 But I didn’t actually trouble myself to read more of Coetzee, whose unpronounceable name you can now officially say any old way you like because he’s moved to Adelaide where they probably call him ‘Curtsy’, or if he’s in the northern suburbs, ‘that old Saffo cunt’.

Having quite a bit of time on my hands in Africa and wanting to preen to my legions of dripping female fans by reading Big Important Books, I got some of his for the trip.

I found The Master of Petersburg deeply unsatisfying, for the same reason that I find Mozart’s Jupiter unsatisfying.  Sure, it’s very clever, but what’s it about?  Coetzee imagines Fyodor Dostoevsky returning to St. Petersburg in order to investigate his son’s death, and he captures the old master’s style brilliantly, painting his dark world in the same colours and drawing us in . . . and then we wonder why we are there.  He creates paranoiac scenes of police interviews and the protagonist dropping a suspicious package off a bridge that lands unluckily on an ice floe, in front of everyone – and nothing comes of it.  We have sympathetic characters like the girl in The Insulted and the Humiliated – but we don’t discover what becomes of them. 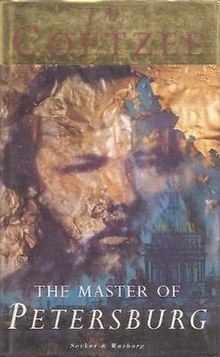 He can paint like the Dos, but one feels that he’s just showing off, that he doesn’t really care about these characters once he’s introduced them.  Even when Dos is writing about dogs and horses in The House of the Dead, we can feel his empathy and concern for them.  Through his words we see his heart.  Coetzee’s heart is hidden from us.  He is hiding behind his words instead of showing himself through them.  At this point, I am not ready to trust him.

Next I read Waiting for the Barbarians, and I began to open up.  Not at first – I suspected it was just another long, obvious, ‘Apartheid’s bad, mmkay?’ screed that white Saffo authors penned ceaselessly throughout the 70s and 80s, right up until they succeeded in that project and then nimbly got the hell out of Dodge.

But then the imprisoned protagonist is forced to wear a woman’s smock, and girls who are not fit to lick his boots presume to giggle at him, and they mock-execute him by hanging until in pain and terror he breaks and begs for mercy.

At this point I can see that Coetzee does care, so I’m prepared to care about his characters, too.  It was with this attitude that I began Disgrace.

This is not an easy book.  I stopped halfway through, then compelled myself to go back and finish it.  It is not an enjoyable read.  I decided not to review it straight away upon completion, but rather to stew on it a while.  And I have, for a couple of months.

An academic in Cape Town gets fired for having an affair with his student.  He goes to live with his lesbian daughter in the countryside for a while.  They get robbed and she gets raped.  It gradually becomes clear that the neighbour and his tribe are in on it, and that this is a slo-mo ploy to gradually take control of all the land.  The leftie daughter refuses to file a complaint.  The father takes no retribution.  After that, the situation becomes ever more sickening.  The blacks are slowly winning and the whites are disappearing.

As I said, it is not light reading.

Why on earth did Coetzee write it?  Did he want to depress the whole world, make us feel sick?  I’m afraid to pick up another of his books.

But then I realized what he was getting at: the story dares to examine the facts of modern South Africa.  The whites, as we see through the protagonist, are the more highly cultured and developed.  They compose operas, they feel intense remorse about their sins, they spend a lot of time deep in thought, weighing it all up.  They are quite capable of believing ridiculous things.

The less reflective blacks, as we can see through the neighbours, simply have many sons.  Once they have enough, and European civilization no longer protects those without sufficient kin, they occupy the land without serious opposition.

It is not so much criticism as it is observation.  ‘This is what is happening,’ Coetzee seems to say, ‘and this is why.’  It is not pretty.  It is just the plain truth of the situation.

Our protagonist is a pants man, but only manages to have a single daughter through his failed marriage, and no sons.  None of his affairs, including the one with the student, bear him any offspring.  He is a barren European, and so is the German neighbour, a racist old chap who appears to know the score yet has only one son himself, and that one has gone off overseas.

The black neighbour is also a pants man, but in a more productive way.  He has a new, young wife, and unlike the degeneracy displayed by the lecturer, he uses her not just for enjoyment, but for procreation.  Further, the wife’s extended family become involved, including one of the rapists.  The young wife is pregnant.  She will become pregnant again.  The neighbour, once their farm hand, will win.  Perhaps not in his lifetime, but in two generations his tribe will own all the land around.  Because they have many sons. 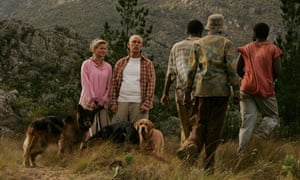 The book is disconcerting to the reader in the same way that, at first, sites like Roissy were.  We like to pretend that our civilization protects us from evolution, as though that nasty business only applies to lower species.  To have it shoved in our faces – we are still competing – is confronting.  We thought all that brutishness was over.  It is not.

We do not want to compete.  We want to read books, watch HBO series, have fun, sterile sex, focus on our careers, enjoy equal and respectful relationships, maybe pop out a kid or two to show it off on Facebook dressed up a girl even though it isn’t.  And that is why we are being replaced – not just in South Africa, but everywhere, eventually if we cannot reproduce ourselves.

We need many sons in order to survive and prosper, just like the Vikings did.