For those wanting to keep up with the latest on China, I continue to recommend the Laowhy86/Serpentza family of YouTube channels.  The latest discusses foreigners being banned from supermarkets, shopping centres and bars in China, even in Shanghai.  That part starts at 42:00, but the rest of the video is also worth your while.

There are going to be many more posts being written like this one: Delicious Tacos lost his aunt to corona.  As you start to see more of this online and in your own life, never forget whose fault it is.  It may not seem like it matters now, but it does.  Justice will be done, if we have the will to do it.

What form will that justice take?  Ann Coulter’s suggestions make a small start.  I have plenty more.

Anyway, China is planning to reopen its barbarous markets.  On the plus side, the city of Shenzhen is banning the eating of cats and dogs.  If it’s like all other Chinese edicts, it will be enforced like crazy for a week or so then forgotten, like what happened to those wonderful but soon-forgotten reforms that followed SARS.  How are your pattern recognition skills.  Only crimes against the Party are consistently upheld. 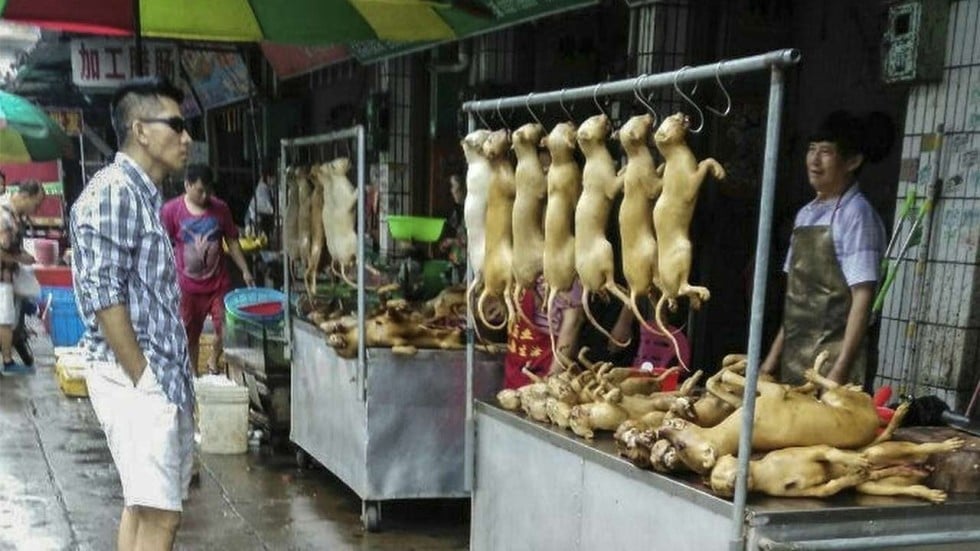 Zman’s solution to Fermi’s Paradox bears some similarity to my own, pessimistic view:

It could be that when a civilization becomes sufficiently advanced, three things happen that change how it interacts with the world. One is the birth rate falls. This is something we have seen all over the world. Once a society can reliably feed its people and it reduces interpersonal violence to a certain level, total fertility rates fall. At the same time, the society feminizes. Women begin to take up positions of authority in both civil and government institutions, changing the nature of those institutions.

Does this pandemic really justify present lockdowns all over the place?  Aesop reckons yeah.  Didact reckons nah.  I reckon I’m way too dumb to know the answer so I’ll sit quietly over here on the sidelines where I always am.

Adam reminds us that aside from government policy, we need to look to our own responsibility in fighting the virus.  Ever wonder why Australia is such a nanny state?  It’s because we behave like children who need constant adult supervision.

Did you wonder how Taiwan managed to get on top of the crisis so efficiently, such that most of its businesses and schools are still open?  Among other things, they monitored Chinese social media and sent two doctors to Wuhan in order to investigate when rumours spread of a SARS-like virus – back in December.  This is not so much ‘trust and verify’, as it is, ‘assume the worst possible behaviour and prepare accordingly’.  When the dust settles, we may find many more lessons to be learned from Taiwan.

Incidentally, this would indicate that Taiwan knew about a dangerous outbreak in Wuhan before the Chinese central government officially did.  Make of that what you will.

Disappointed that only one person got me this year.  Here’s the culprit.  And everyone had so much time on their hands to prepare . . .

A lot of work-from-home sites only list companies that hire Yanks.  For us Skips, you can find some Aussie-friendly opportunities here.

Meanwhile in Japan . . . Pachinko is a kind of like the pokies, which is a poker machine.  A pachinko parlor is a smoky, crowded environment, perfect if you’re looking to catch Corona-chan in the most efficient way possible.  A Japanese outfit have improved the safety of their venues by turning off the outside lights.  Corona will never find them.

Yet another drunk crazy Japanese man threatens to infect everyone with Corona, this time at Odawara Castle (pictured below).  And do you remember the one who deliberately tried to infect people at a Filipino karaoke place, and who then died afterwards?  Here’s a video of the fellow at the pub. 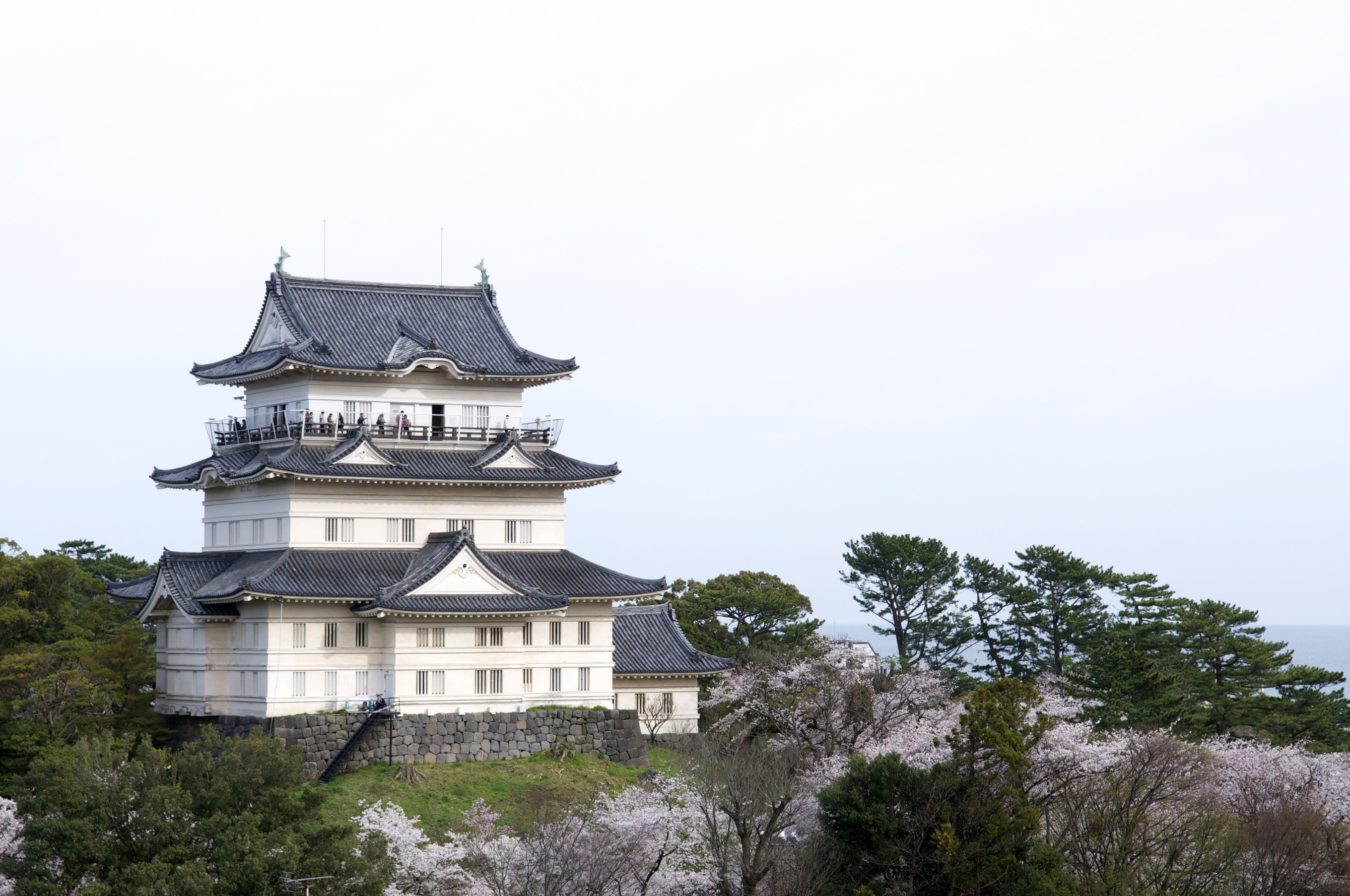