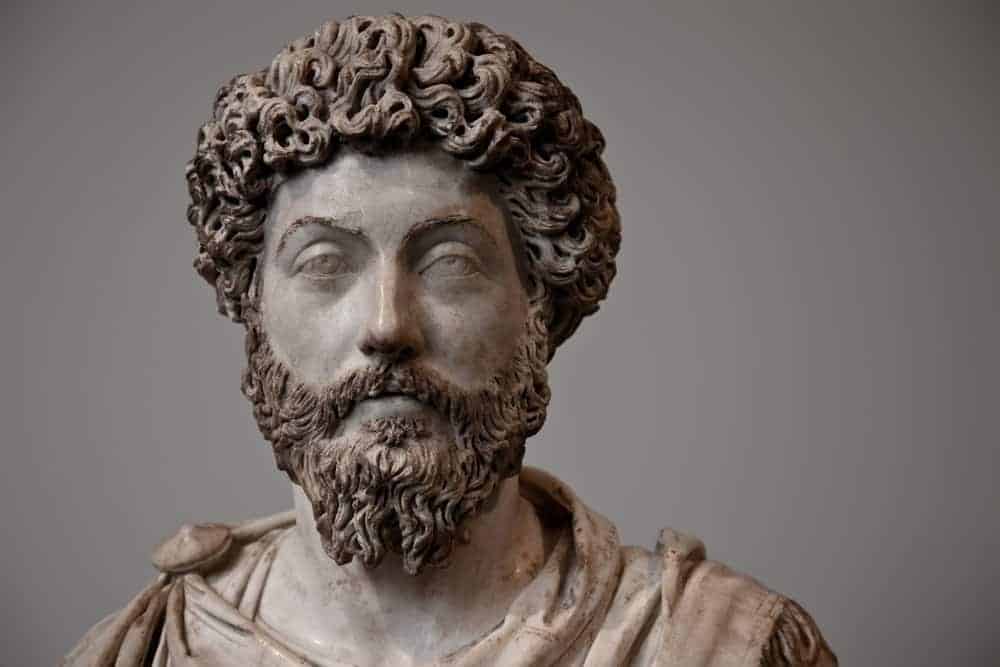 Poor old Marcki-poo.  High-born and bookish, he wanted nothing more than to go to Athens and study philosophy.  But duty called him to other things: in the age of the Five Good Emperors, starting with Hadrian, each new one was chosen for his virtues rather than because he was the son of the old one – though none of the previous four had had sons, so that was easily done.  And Marcus Aurelius felt the unwanted tap on the shoulder.

He insisted, against the wishes of the elite, that his END_OF_DOCUMENT_TOKEN_TO_BE_REPLACED