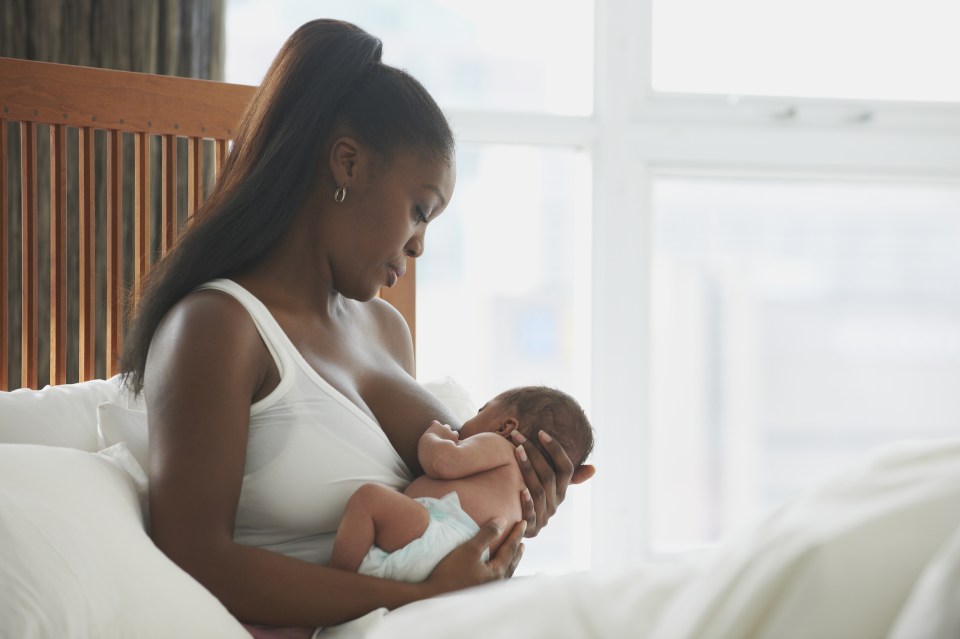 Steve Sailer once drew attention to ‘the most important graph in the world’:

He points out that its logical consequence shall be the continued and increased migrant crisis in Europe, which is likely to spread to other parts of the world.

As some commenters have pointed out, the projected population peak of 4 billion people in Africa is unlikely to be reached, probably because famines or other disasters would limit growth even if birthrates remain the same.

Whichever way you look at it, the graph is not good news for anyone.  But what could anyone possibly do about it?

Well, when it comes to reducing birthrates, there are two groups in the world that are experts at it: whites and Asians.  If anyone knew how to help, we would!  So let’s put our minds to it.  Here are some suggestions that have worked wonders in our countries:

– Push to educate women and girls more, more, more.  Give them Title IX sports scholarships, propagandize in school counseling and on TV, send Malala over there, demonize males in schools and pathologize their normal behaviour as hyperactive and aggressive, hound males out of universities by allowing kangaroo courts to convict them of rape for thinking about looking at a girl, and have reserved positions for females in all departments until they reach about 70% of the student body.

This one step would pretty much do the trick, but we’ve got plenty more up our sleeves!

– Deify career women.  Make them seem like exciting, stylish goddesses who get all the cool guys on TV.  There needs to be a remake of Sex and the City, set in in Bamako.  Tell girls they’ll never have security unless they have their own income.  Denigrate housewives as downtrodden, daggy, bored and miserable slaves to their evil husbands, forced to play endlessly with their snotty-nosed children as they stir the pot with one hand and scrub the floor with the other.

African women are often already the breadwinners for their family while the men do nothing, so this may need to be rejigged.  Let’s broadcast Gillette ads that humiliate alpha slackers as losers.

– Demonize men in general, in schools, in popular culture, and especially in advertising. Portray them as malevolent villains who twirl their mustaches, smoke cigars and smirk as they repress women in order to maintain their unfair privilege in society.  Frequently refer to imbalances that make it seem like women have a hard time, like their lower salaries due to easier jobs, and avoid mentioning figures that go the other way like workplace deaths, longevity, levels of suicide or total hours worked outside the home.    This will help to make malleable women fear men and avoid serious relationships with them.

Edit: all these figures are different in Africa.  Women really do have a hard time of it there.  That should make them easier to persuade, right?  Right?

– On the other hand, constantly celebrate women just for being women, as well as for every little thing they do.  You go, grrrl!  Right from early childhood of course.  Give them cute t-shirts that say, “Boys are dumb, chuck spears at them”.  Give them all iPhones and show them how to use Instagram in order to get an endless stream of likes from betas and dirty Arabs.  And Tinder.  These will enhance their ego and make them, for the most part, self-absorbed princesses incapable of bonding with anyone.

– Market high-carbohydrate, transfat, diets, especially low-fat processed food that is high in sugar.  Tell everyone meat will kill them because it contains bad magic white people put there.  Replace animal fats with soybean oil and canola.  Push fat acceptance, especially for women, and tell them that they beautiful at any size.  And for men: soy, soy, SOY!  Soon Africans will be so disgusted with each other that very little sex will take place.

– Tell African men the key to getting girls is to be a sensitive, new-age guy who talks about feelings and who is a male feminist.  Popularize fedoras.

– Where supreme courts exist, stack them with political appointees who can be trusted to find some creative interpretation of the constitution that means abortion must be legalized in all cases, up to the 57th trimester.

– Tell them that hideous environmental problems like global warming and plastic straws are about to kill us all unless we change our way within exactly twelve years, and that the best way to reduce their footprint is to have less children.  There will be no future for their babies anyway, so avoid having them like these people are already doing.

Hmm, that’s a bit abstract.  Tell them getting a woman pregnant gives you aids.  Using a magical condom every time makes your enemy’s cattle herd shrink and protects you from bullets.

– Undermine religion and traditional moral values by any means possible.  Come on, we know how to do this.

– Change divorce laws such that innocent divorced men lose everything and must pay endless alimony, at pain of imprisonment.  Baby-daddies must pay child support or lose their freedom, driver’s license, passport, or if those are inapplicable, their goats.

– What have I missed?

You’re welcome, Africa.  It’s the least I can do.