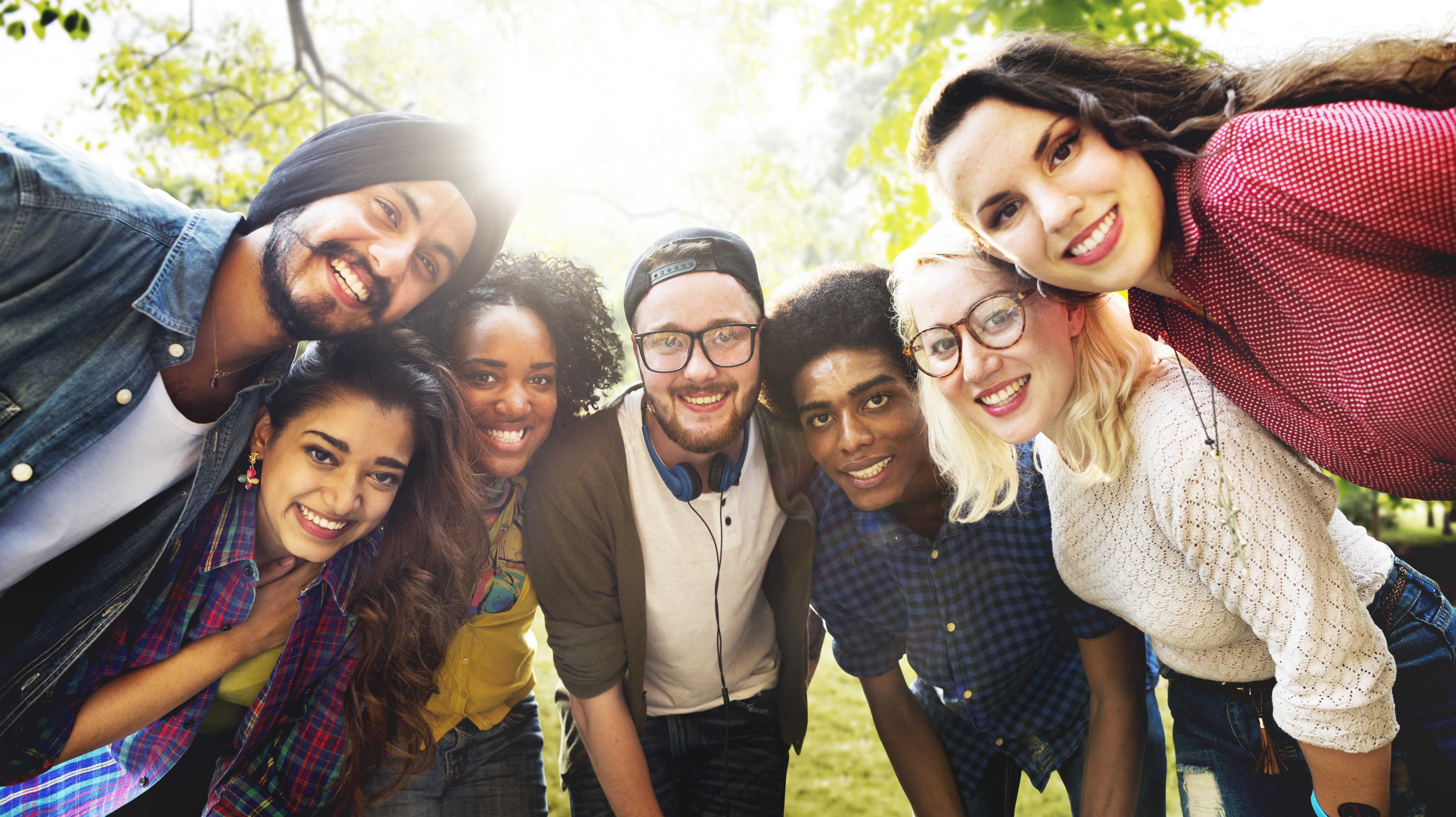 I have written before about the ongoing civil conflict between Good Whites and Bad Whites, or if you prefer, the Cloud People and the Dirt People.

Among the Cloud People there is a new and growing subgroup.  They do not share genes, they do not look related, they have different religions and they come from many places.  However, they are amazingly alike.  Their accent is the same, their world view is the same – even some personality traits tend to match very closely.  Their most famous member is Barack Obama.

TCK stands for Third Culture Kid.  It can mean any child who grows up in a culture different to his parents – immigrants, expats, kids from mixed marriages etc. – but it most often refers to the growing number of children who are raised in a number of different locations around the globe, going to various international schools, living a life of privilege, and socializing with people very much like themselves.

This group of people is increasing with globalization.  The largest group of them were perhaps once military brats, but now these are dwarfed by the children of various high-skilled workers, diplomats, missionaries and assorted expats who spread from every point of the globe to every other point.

A typical TCK might be a child born to Scottish parents who grows up in Bangladesh, Ecuador and Thailand, then goes to university in London, then gets a job in Singapore.  Another might be the Pakistani child who is born in Dubai, goes to high school in Perth and then studies in the US and begins working in South Africa.

The important thing about TCKs is this: if you saw this ‘Scott’ and ‘Pakistani’ talking together, you would be amazed at how similar they are.  They would have the same, bland, American accent, the same politically correct views, the same glib confidence and openness, the same interests, the same experiences skiing in Italy and being evacuated from Libya . . . they belong to a new nationality.

TCKs tend to follow a similar life path.  As children, especially teenagers, they tend to be extremely mature due to their globe-trotting experience and attendance at pricey international schools.  They have friends from every continent.  Then they choose a country in which to pursue further studies, and at this point they often have an identity crisis, especially if they return to the country indicated on their passport and are no longer surrounded by fellow TCKs.  The Scot finds that everyone thinks she’s American.  The Pakistani discovers that few other Pakistanis are nearly as interested in Pantera and Death Note as he is.

The usual response is national reintegration to the point of overkill – the Scot puts on the most overdone Glaswegian accent she can muster, attends highland dance classes, and tries to drink too much.  The Pakistani gets seriously into Islam and tries to improve his Urdu.  Obama pretended to be a garden variety black American, talking like them and whining like them, but in reality he was anything but.  His father was Kenyan, not American, and his upbringing was all over the place.  How many black Americans attended school in Indonesia?  In his youth he would have considered himself at home with his multicultural peers, and he probably did not get thingo about being black until later in life.

Sometimes they adopt an alternative national identity, perhaps that of a country they have spent a long time in.  Usually this is Western country.  This is because a Scot or a Pakistani could plausibly consider themselves Canadian, but neither would convince the Koreans that they actually belong there.

At this point in life the TCK tends to become immature, in contrast to his school days.  He has enormous trouble figuring out what to do with his life, frequently changes course or drops out, and floats around without finding a proper career.

Finally he bites the bullet and chooses a path, generally later than his non-TCK peers.  Very often he ends up in a career that involves moving from place to place, as he is accustomed to.  International school staffs, diplomatic corps, NGOs and global companies are full of them, thus further reinforcing the TCK culture inculcated in that environment.

TCKs tend to also have trouble sticking with relationships, and divorces are common.  Their identity issues often never quite resolve, and they frequently cling to some firm point – a country, a religion etc. – that helps them to stay at least a little bit grounded.

The TCK worldview is firmly that of the Cloud People.  After all, the reality they have witnessed has matched it almost perfectly: they know we are all equal because the various nationalities they socialized with growing up really were equal.  Indeed, they were almost identical.  They have mostly met only elite Africans, Indians and so forth, and therefore think that all other Africans and Indians must be like that.  Just like us, except black, or with a dot on their heads.

TCKs tend to be extremely open-minded towards new cultures, and adapt very quickly when moving to new places.  By Day 2 in Calcutta they’ll be toggling their heads; by the same day in Bangkok they’ll have figured out the proper use of the bum gun.  In this they are almost like children with attachment disorders who form bonds that are too fast and fragile.

On the other hand, they can be oddly closed-minded in some respects.  In particular, they have trouble understanding non-TCKs, and especially the inner workings of Dirt People from any country.  This can cause them frustration and elicit contempt.

To get our heads around this, we must better comprehend ourselves.  Those of us who grew up in one place have a firm identity rooted in that place, however much we might like to think we’ve outgrown it.

Take me: I’ve lived overseas for twelve years, and I almost feel like a foreigner when I visit home.  But when I consider my childhood, it is exactly the same as that of every other kid growing up in the suburbs of Sydney: dusty summer playgrounds, Saturday morning sport, swimming lessons, games at the SCG, trips to Bondi.  Monkey bars in the backyard, Hey Hey it’s Saturday, He-Man figurines, getting drunk at twenty-first birthday parties, footy cards, and cricket on the radio.  When I meet a fellow Aussie, their own background is instantly familiar to me, and I can assess a co-national’s likely traits at a hundred paces.  Bogan?  Wanker?  I can tell.

This is probably what makes monocultural societies high-trust: we know each other very well, even if what we know is not all good.  Information has a high cost but we already have it automatically.  In any case, such a conventional background is dull, dreary, but it is our identity, and it is deep.

TCKs have trouble comprehending our fellow-feeling, our attachment to soil, to our own people, and to our discomfort and impatience with alien cultures.  They imagine racism where there is really just affection for familiarity or the reverse.  They envy our easy camaraderie.  And so they are not just Cloud People; they are the archetypal Cloud People: transnational, rootless, connected only to their own, diverse and prosperous tribe.

The reader should not take this as a criticism of TCKs.  I know many and some are good friends.  It goes without saying, there are some who have views that go against the grain.  Rather, I offer this information so that the reader may better recognize TCKs when he meets them or sees them in positions of prominence, and can better understand the factors that have shaped his particular mindset, one that is becoming more common around the world.

This video has more information: