A man in Iowa was sentenced to 15 years jail for stealing a rainbow flag from a church (!) and burning it.

Now fair enough, that is theft.  Burn your own goddamned flag.  But 15 years?  Was this the original rainbow flag that flew at the Battle of Lexington?  Of course, his real crime was criticizing homosexuality.  I doubt he would have done any time for burning a Norwegian flag,

Maybe Iowa is just really tough on crime across the board?  Maybe you do hard time there for jaywalking?  Let’s see what you have to do there to get fifteen long ones in the slammer:

A dog breeder was convicted of neglecting the animals.  “Court records say 17 dogs had fur matted by feces, skin conditions leading to fur loss, painful wounds, intestinal parasites and other maladies. One dog had to be euthanized.”  420 days jail, fully suspended.

A man tortured his family’s dog Daisy for chewing on his sunglasses, and made his children watch a video of the attack – 30 days jail, all but 7 suspended.

Iowa man sentenced over child pornography to seven and a half years jail.

No doubt they would have gotten the full 15 years if the dogs, children or man were gay, and they were motivated by hate.

What do youse think of this?  Jack’s wife got drunk and smashed his phone.  I was shocked, but he and other readers seemed less so.  Normally my reaction would be ‘dump her’ but they are married, perhaps you need to put up with more shit in that situation.  Is this normal?  Am I mad?  Let me know.

Anyway, I have renewed my vow to never marry.

I don’t describe myself as MGTOW because I value relationships with women.  I have a girlfriend right now.  However, I do watch MGTOW videos from time to time.  Here are a few recent ones for the curious.

Thinking Ape, formerly Stardusk, these days writes on a variety of non-MGTOW issues, which is the main reason I like his work, but in this one he goes back to his roots and discusses how a reduction in alimony is causing a spike in female-filed divorces in the Netherlands before the new laws can take effect:

Coltaine doesn’t make many videos, but when he does they are worth the wait.  They tend to be more thoughtful and scripted than most seat-of-your-pants YouTubers.  In this one he discusses how gynocentrism is natural to humans, and therefore impossible to fight.  Sample quote:

And then Coltaine did a response to the response, also interesting:

Guess I have to say something about all those tinned peaches Trump is getting for Christmas.  I like this take by Z-Man:

Much of what we see in our modern democracies is false drama, designed to gain attention. This is why women have proven to be so successful as politicians. Women are naturally gifted with the ability to get attention, especially through false drama. It turns out that democracy is a form of governance modeled on the beauty pageant.

This is the point of the impeachment fiasco. The Democrats are the party of girls and gay men, so they naturally seek drama. Trump’s great sin is that he is a great showman, so he gets all the attention. Impeachment allows the vagina party to one-up him and force him to pay attention to them. If you look at the people celebrating in the streets, it’s lesbians and middle-aged woman. They are not celebrating because they hate Trump. They are happy someone is noticing them.

An interesting investigation of the travails of male vs female fictional heroes.  The latter must not struggle or suffer too much. 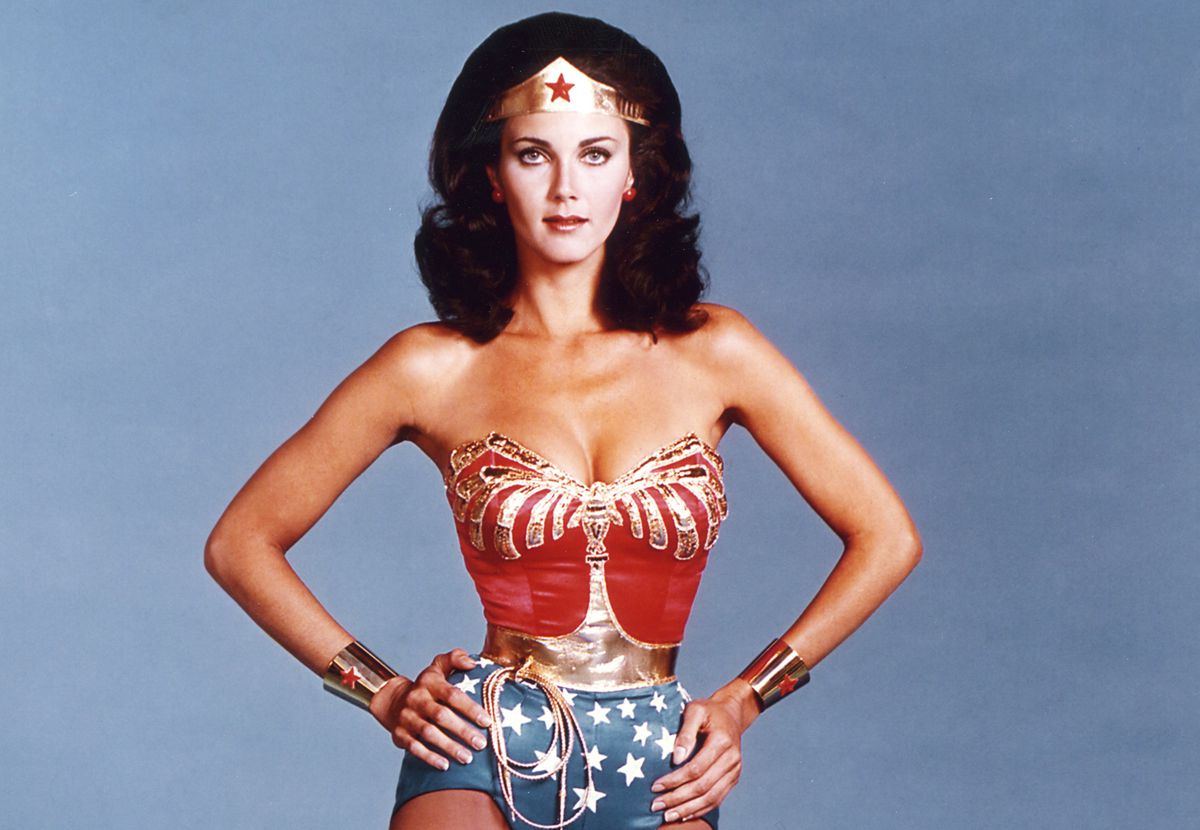 How to defeat flaking girls.  This was like a superpower back when I learned it, and I’ve regretted it whenever I’ve forgotten it.

Have you been whinging about immigrants?  Spare a thought for the Japanese.  About a third of Japanese managers suffer from ‘intense stress’ when they have to manage foreigners.  The reasons given are interesting.