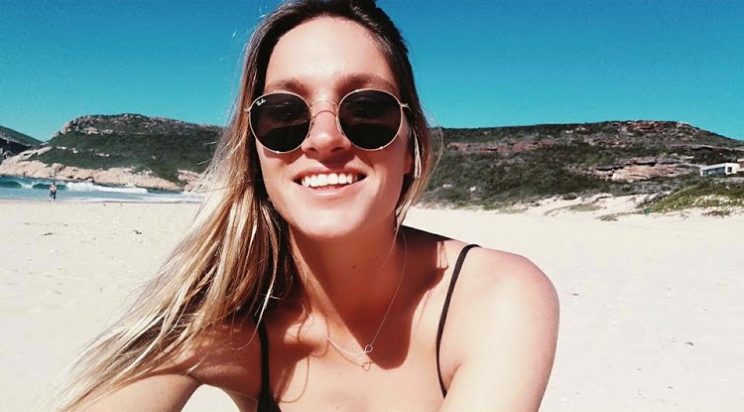 Have you ever wondered who the biggest boomer in the world is?  Turns out the answer is . . . Steve Sailer!  I think he cheated a bit by posting that picture of his lawn just at the right time, but fine work nonetheless.  I keep telling you to check out his blog but you never do.

An old one but including it in case you missed it: She Divorced Me Because I left Dishes by the Sink.  Be sure to peruse the comments and see which way they trend.  Angry single women: this is why no sensible men will marry you.  Also, stuff like this.  Do what the others do and go find yourself an idiot.  There are always plenty of those around.

This story’s fantastic: in Australia, it is hard to fire someone.  If you don’t have a good enough reason then you can get fined for ‘unfair dismissal’.  To get around this, employers sometimes give a thieving or no-showing employee a severance payment on condition they quietly piss off and not make a fuss to the Fair Work Commission.  In the vernacular this is known as ‘fuck-off money’.  But what happens when a young man works for his own family, turns up late for dinner one night, and his parents crack the shits and sack him?  Well, he gets $10,000.

Did you ever hear about Robert Owen?  He became rich in the 1800s and decided to create one of the original communes where everyone would be equal and no one would be exploited.  He tried a few times and all of these communities soon went to shit for the usual reasons – too many freeloaders and shysters.  If only the world had learned the lesson way back then.

Extinction Rebellion is not really about global warming, says one of its founders.  It’s about how white men are bad.

Barbara Ellen reckons we should stop praising men for dating women close to their own age, because why wouldn’t they?

Of course, were Barbara ever to lie about her own age on Tinder, do you think she might be prosecuted for it?  I doubt it, but the Australian state of New South Wales might make it illegal to mislead a partner for sex.  I have a feeling they are targeting fibs about income, employment, marital status and serious relationship potential – but not age, heavy makeup, padded bras or those corsets that suck your guts in.  I just reckon.

Sweden’s 100 explosions this year: What’s going on?  This BBC article does not dare to speculate.  No doubt reporter Maddy Savage in Stockholm, despite extensive research, has not yet got to the bottom of it.  Hang in there, Maddy!

I have mixed feelings about Quillette.  A recent article about that Malmo thing pulled its punches almost as much as the BBC story did, but this one about elite opinion as signifying membership of a ‘luxury belief class‘ is worth your time.  Anyone can afford a motor car these days, so the upper crust need something else.

If you’re going to cuck your man, go all out like this South African teacher and shag five of your teenage pupils, making sure the undertakings are filmed, uploaded online, and shared throughout the school.  Here Didact discusses the husband’s reaction.

Wives making fun of their husband’s vasectomy – what does the humour reveal?

I wish I could go back to being 24 so I could know everything again, like this chap.

And in the Philippines, how can you get your name on the door of a nightclub for life?  Get born on its dancefloor, that’s how.