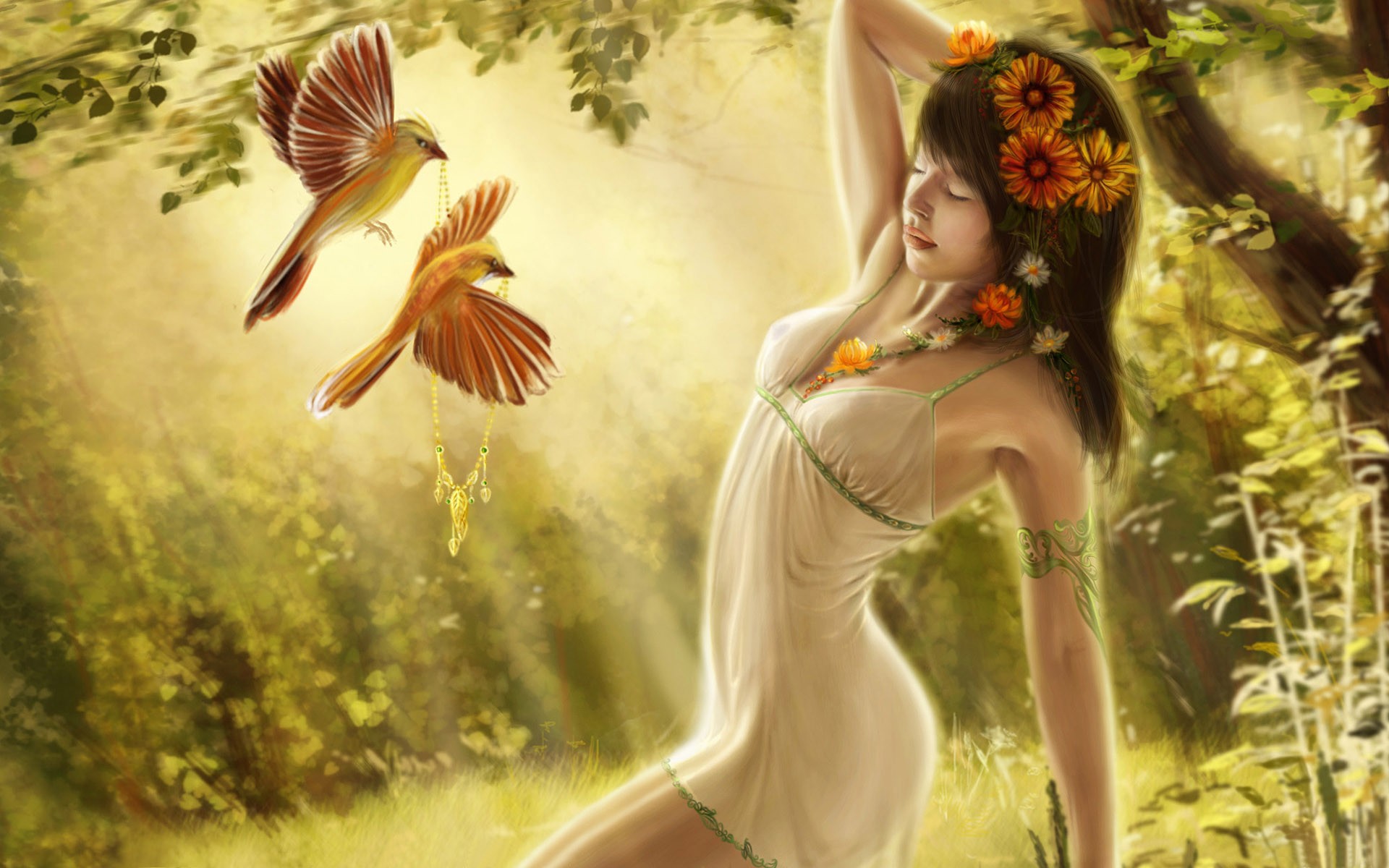 William Morris (1834-1896) says a mere poet like him can’t ease the burdens of life, ameliorate fears or bring back lost youth.  All he hopes to do is distract us for a moment, and “build a shadowy isle of bliss”:

Prologue of the Earthly Paradise

. . . The heavy trouble, the bewildering care

That weighs us down who live and earn our bread,

These idle verses have no power to bear;

So let me sing of names remembered,

Because they, living not, can ne’er be dead,

Or long time take their memory quite away

From us poor singers of an empty day.

Arthur William Edgar O’Shaughnessy (1844-1881), who got 1.2 years of life for each letter in his name, also waxes lyrical upon what it is a poet does.  I guess, a few centuries into English poetry, they started navel gazing.  This one is prettier, but I prefer the sentiments of the previous.

WE are the music-makers,

And we are the dreamers of dreams,

And sitting by desolate streams;

On whom the pale moon gleams:

Yet we are the movers and shakers

Yeah, I warned you about the big head.  I like the sound of, ‘sitting by desolate streams’.  Makes me want to go find one myself.  The creeks around here [Africa] tend to be full of goat shit and begging children, and the occasional cobra.  No doubt a better writer than I could turn that into an evocative poem.  Oh, okay, you’ve twisted my arm!

Nikolai Vladivostok (1978-2023) was a massive wanker of no account, and this is the best he could manage:

By a creek I once did sit;

A goat came along and shat in it.

Then boys came too and they said, ‘Money!  Money!’

Their eyes were dull and their noses were runny.

Seven more months in this shithole to go,

‘Til I shall be rooting a Pinay ho.

It had to rub off on me eventually.  What does the Nobel Prize for Literature pay, again?  And can they take it off you for announcing in your acceptance speech that you’re going to spend it all on booze and whores?  They’d better not, ‘cos we’re like the ‘movers and shakers’ and that, hey.

All right, settle down you lot.

Next up is the impressively named Algernon Charles Swinburne (1837-1909), who wrote about an old, neglected garden that is no doubt a metaphor for something much more profound, but I actually like the thought of the forgotten, overgrown garden itself:

IN a coign of the cliff between lowland and highland,

At the sea-down’s edge between windward and lee,

Walled round with rocks as an inland island,

The ghost of a garden fronts the sea.

A girdle of brushwood and thorn encloses

The steep square slope of the blossomless bed

William Ernest Henley (1849-1903) is another poet so nice they named him thrice, and in this one, he ain’t taking no shite:

How charged with punishments the scroll,

I am the master of my fate;

I am the captain of my soul.

We begrudge not the next his middle name because in total the whole is still very short: Edgar Allan Poe (1809-1849).  You already know The Raven from The Simpsons so I’ll give you samples of others that, while apparently meaningless, are still quite classic in their weird creepiness:

Through the red-litten windows see

To a discordant melody,

Through the pale door

A hideous throng rush out forever

And laugh – but smile no more.

Those are words I really ought to use more in my writing: discordant, ghastly, hideous.  Search this site and I doubt you’ll find them even once, though they describe the blog itself fairly well.

But our thoughts they were palsied and sere –

Our memories were treacherous and sere –

For we knew not the month was October,

And we marked not the night of the year –

(Ah, night of all nights of the year!)

We noted not the dim lake of Auber –

(Though once we had journeyed down here) –

Remembered not the dank tarn of Auber,

Nor the ghoul-haunted woodland of Weir . . .

Apparently Pessoa translated that one into Portuguese just as a technical challenge.

A blood-red thing that writes from out

The mimes become its food,

And seraphs sob at vermin fangs

Poor old John Greenleaf Whittier (1807-1882) is not feeling too good about himself.  Back then self-flagellation was also in fashion among the Euros, but it was because we’d sinned against God’s law, not against the blacks, ladies and poofs.  Surely there’s a gene for it hidden in our blood, and when we isolate and cure it the Chinese are fucked.  Anyway, here he is:

. . . More than your schoolmen teach, within

Too small the merit show.

I bow my forehead to the dust,

I veil mine eyes for shame,

And urge, in trembling self-distrust,

Next week we’ll get to Thomas Hardy and friends.  Ooroo.