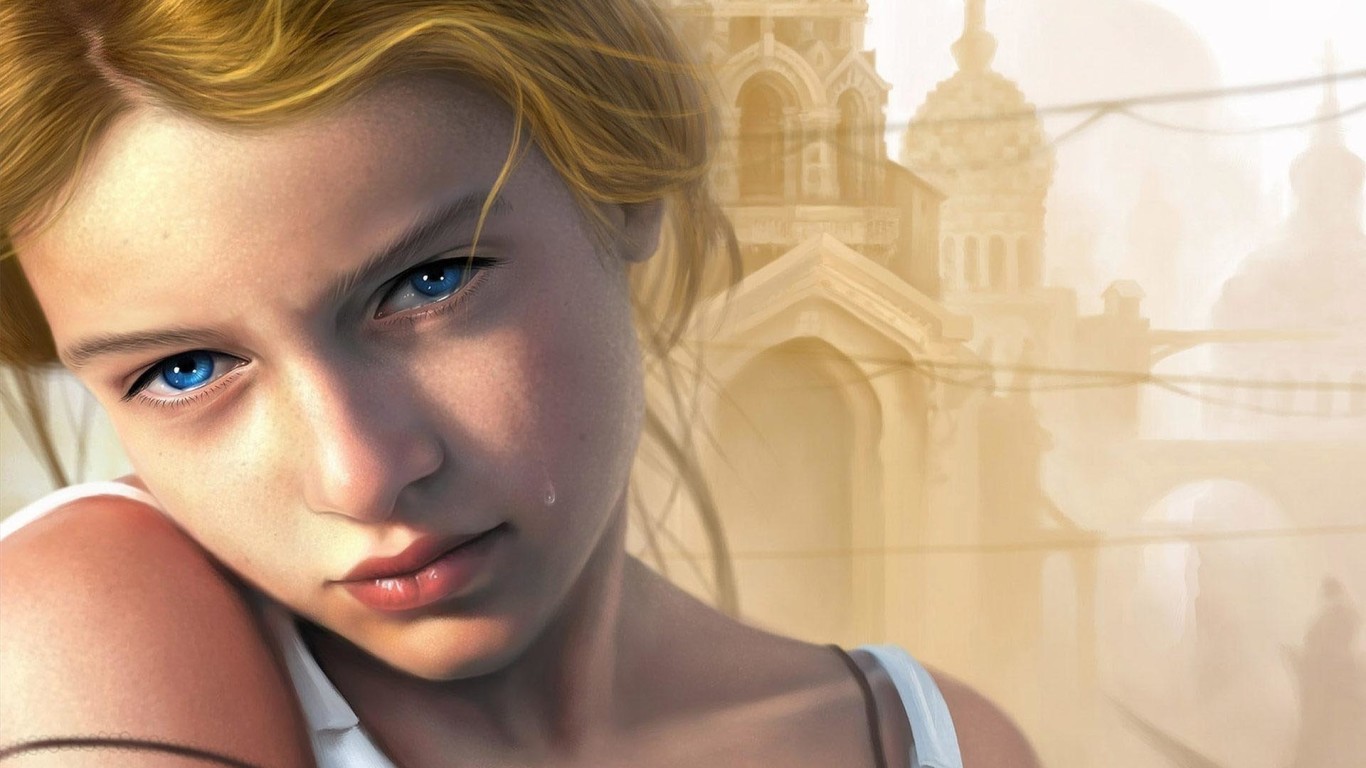 Tennyson, you say?  Oh, him.  I had to memorize a poem by Alfred, Lord Tennyson (1809-1892) once in high school, and I’ve had a distaste for romantic poets bemoaning the untimely TB deaths of hot young hoochimammas ever since.  Here’s a snippet, in case you’re interested:

. . . Fresh as the first beam glittering on a sail,

That bring our friends up from the underworld,

Sad as the last which reddens over one

That sinks with all we love below the verge;

So sad, so fresh, the days that are no more.

I am generally against the overuse of commas but that second-last line needs more.  Anyway, thank God and Alexander Fleming for antibiotics so TB’s only around in the third world and we don’t have to put up with too much of that pap anymore.

I like a few bits from Ulysses, presented here:

For always roaming with a hungry heart

We are not now that strength which in old days

Moved earth and heaven; that which we are, we are;

One equal temper of heroic hearts,

Made weak by time and fate, but strong in will

To strive, to seek, to find, and not to yield.

And of course you know this one:

The Charge of the Light Brigade

Cannon to the left of them,

Cannon in front of them

Storm’d at with shot and shell,

Boldly they rode and well,

Into the jaws of Death,

Into the mouth of hell

Must admit, my sympathies there are with the Ruskies, Anglo-Saxon solidarity be damned.  After centuries of being hassled by the Turks they’d finally got the better of them, then their fellow Christians decided to help out the old enemy for the sake of global geopolitical strategy.

Oh, and note you that the British aren’t doing anything at all this time around in Crimea.  In a world ruled by madness, let us applaud this defiant act of sanity!

Meanwhile, my crowd bays for the whinings of lovelorn beta youth.  Okay, okay, here you go:

Should nature keep me alive,

If I find the world so bitter

When I am but twenty-five?

Yet, if she were not a cheat,

If Maud were all that she seem’d,

And her smile were all that I dream’d,

Then the world were not so bitter

And it goes on like that.  And on, and on.  One advantage of the internet age is that entire arguments and chains of reasoning are now distilled into single memes or catch-phrases.  Here’s such a one for the ghost of Alfred: “NEXT!”  And a word of advice to any broken-hearted young readers: never, but never, write poetry for or even about a girl who’s rejected you.  And if you find that, in a moment of drunkenness or drug-fueled depravity, you have done so, you have a very serious moral obligation towards the well-being of the human race and also to the angels and saints above, to BURN IT!  The bigger the fire fueled by those bescribbled pages, the better it were done.  And if it’s electronic (ah kids these days), delete and bleach as you would your donkey porn before you give your old laptop to your grandma for her to email distant relatives and play online scrabble.

Oh Jesus, I was just looking at it again and there’s a Maud. Part II!  If there is a God in this multiverse, what the fuck is He doing?  Hiding under a rock?  Smite, dear Lord!  Smite and smite good and hard!

I lost the thread along the way, but he finishes like this:

We have proved we have hearts in a cause, we are noble still

And myself have awaked, as it seems to the better mind

It is better to fight for the good, than to rail at the ill:

I have felt with my native land, I am one with my kind,

I embrace the purpose of God, and the doom assign’d.

Good on you, Al.  I wonder what happened – did he run away to the colonies?  Discover Roissy?  I guess I should read it properly some time.  I take back all that I said.

Much of that old poetry beglories the religious and the ethereal, because life was tough back then and people were dropping like flies.  As time went on, technology improved and life got better.  You can see this gradual change starting from the nineteenth century, with more poems celebrating life rather than lamenting it and pining instead for the next.  Here’s one such by William (Johnson) Cory (1823-1892):

YOU promise heavens free from strife,

Pure truth, and perfect change of will;

But sweet, sweet is this human life,

So sweet, I fain would breathe it still:

Your chilly stars I can forego,

We also see the emergence of more political poems at this time, perhaps because with the advent of Parliament, politics as presently practiced became a thing (p-p-p-p-p), or maybe because people were starting to believe that the world was not simply a thing that was, but rather a thing that might be made new.  No doubt you will have already guessed where in the political spectrum stood Charles Dickens (1812-1879):

(To be said or sung at all Conservative Dinners)

. . . The good old laws were garnished well with gibbets, whips, and chains,

With rebel heads, and seas of blood once hot in rebel veins;

A recent Guardian article suggested that Trump’s election is a continuation of the American Civil War, but this poem reminds me, as I’ve seen others suggest, that England and its descendant nations have never quite settled the English Civil War.

My policy is to quote poetically at you until I reach about a thousand words and then wrap it up, and here we are.  Next week we shall finish off the nineteenth century and tentatively enter the twentieth.  And why do century names get capitalized, anyway?  I shall not.