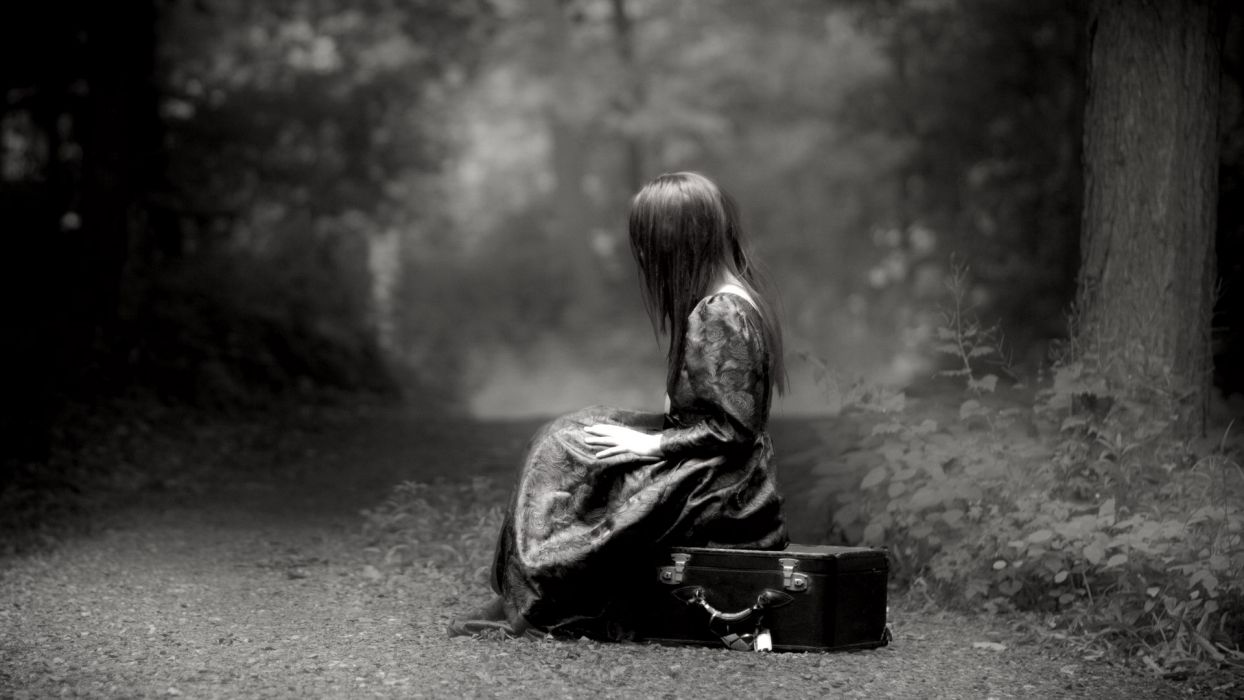 Lord Byron (1788-1824) is exactly the kind of man I ought to abhor, and his poems are exactly those I ought to despise.  Look at him!  A fat, aristocratic twit who never did a real day’s work in his life, porked his host’s wife, wrote lovelorn poems, thought his poetic ideas could save the world and then he went off to liberate Greece from the Turks because Euripides came from there or something and he sickened and died before he even got to fight.

But here I am, writing about him.  Because he is one of the best, and even when writing about the most maudlin of topics he draws words as from a pallet, words that overcome the mind and reach straight for the heart.

When the glow of early thought declines in feeling’s dull decay;

‘Tis not on youth’s smooth cheek the blush alone, which fades so fast,

But the tender bloom of heart is gone, ere youth itself be past . . .

I couldn’t pick a single verse, they’re all so good – I just quoted the first one.  As for the next poem, I have no idea what it is about, but it is beautiful.  I hope our Georgey died happy on his malaria bed knowing that, whatever else may have happened, he had written it, and thereby secured for himself immortality, or at least remembrance for as long as English is spoken:

I HAD a dream, which was not all a dream,

The bright sun was extinguish’d, and the stars

Did wander darkling in the eternal space,

Rayless, and pathless; and the icy earth

Swung blind and blackening in the moonless air . . .

Byron died at age thirty-six.  He seems to have been motivated to join the jihad in Greece by some bout of melodrama brought on by a broken heart or personal failure, and he appears intent on dying there:

On This Day I Complete My Thirty-Sixth Year

‘Tis time this heart should be unmoved,

Since others it hath ceased to move:

Yet, though I cannot be beloved,

My days are in the yellow leaf;

The flowers and fruits of love are gone;

The worm, the canker, and the grief

And he got what he wanted.

Poor old Byron. What moving words he put together.  And while a free-thinking libertine like his mate Shelley, he seems to have been a comparatively decent bloke.  I’m skipping Shelley, by the way – I’m not a fan.

So let us leave Byron there to rest in his Arcadian grave and turn instead towards Ireland, where we find Thomas Moore (1779-1852).  I do appreciate, you will have noticed, poems about aging and death.  Here’s another:

The Light of Other Days

OFT in the stilly night

Ere slumber’s chain has bound me,

Of other days around me:

The smiles, the tears

The words of love then spoken;

The eyes that shone,

Funnily, I remember my childhood with less nostalgia than I do my more recent years. Though there were happy times, my late twenties were better than my early twenties, and my thirties were when I really came into my own.  Boyhood?  I just remember being a little dweeb who watched Dr. Who and couldn’t catch a cricket ball to save his red-headed crush’s life.  Not that there’s anything wrong with that, but it’s nothing to get nostalgic about.  Go back to that time?  No thank you.  I’ll just focus on my forties if you don’t mind.  But I’m glad Tommy-boy enjoyed himself when he was a young lad.

I think this one’s about all the Irish who reluctantly fled to the New World:

AS slow our ship her foamy track

Against the wind was cleaving,

Her trembling pennant still look’d back

To that dear isle ‘twas leaving.

So loth we part from all we love,

From all the links that bind us;

So turn our hearts, as on we rove,

My own ancestors were on such a ship, at around that time, but heading south rather than west.  And yet if I ever went to Ireland it would be a foreign country to me; cold, unfamiliar, uncomfortable – not at all like the blinding beaches and wide-open spaces I had left behind.

Let us leave Byron and Moore to sleep, perchance to dream, of the end of the world or childhood or whatever it is that still troubles their rest.  Next time we shall look at John Keats and all that beautiful misery.  It’s late here, I’m going to bed, and tomorrow it shall be another Monday.  Most people hate Monday mornings, but not me!  I have calculated I have merely another thirty-odd working Mondays to go and then I am finished for good.  Bring on the Mondays, the faster the better.