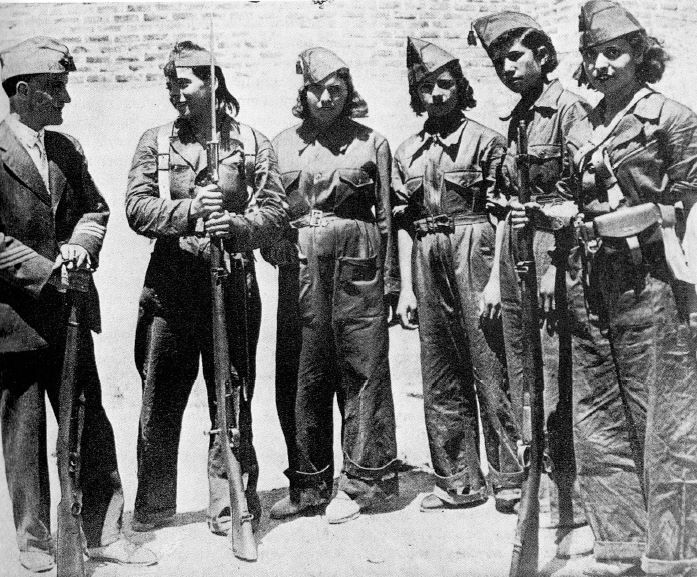 Germans are blamed for bullying Jewish kids, but guess who’s really to blame?

A view of the Spanish Civil War that changed my mind.

Elites don’t think that they are.

Is civil war coming soon to the West?

When the trouble starts, you won’t be safe on your farm.

But Tucker Carlson reckons we should all calm down.  I’m with you, Tucks.

The beta provider that got away.  Some say he dodged a bullet, but I reckon he was dancing around in no-man’s land shouting ‘nernie nernie ner ner’ at the other side and making faces at them, and only escaped the bullets because he tripped and fell backwards into his trench just as the mausers started up.  And now he’s considering jumping back up for another go.

I’ve read more about the link between SSRIs and mass shootings, and I’m now much less convinced that there’s anything there.  On the other hand, it turns out that they’re actually all my fault.

“FGM ‘no longer just an African problem“.  Hmm, wonder why that is.

What to do if you get divorced.

Zman responds to Steve Sailer’s view of anti-white animus being the Krazy Glue that holds together the Coalition of the Ascendant – the man from Lagos has a different opinion.

Speaking of Sailer, is immigration now officially a form of punishment for our historical sins?

The best thing about White Sun of the Desert are the headlines.

A funny mugshot goes viral and Plod warns us against being mean.

And a bear is on the loose in Sapporo.