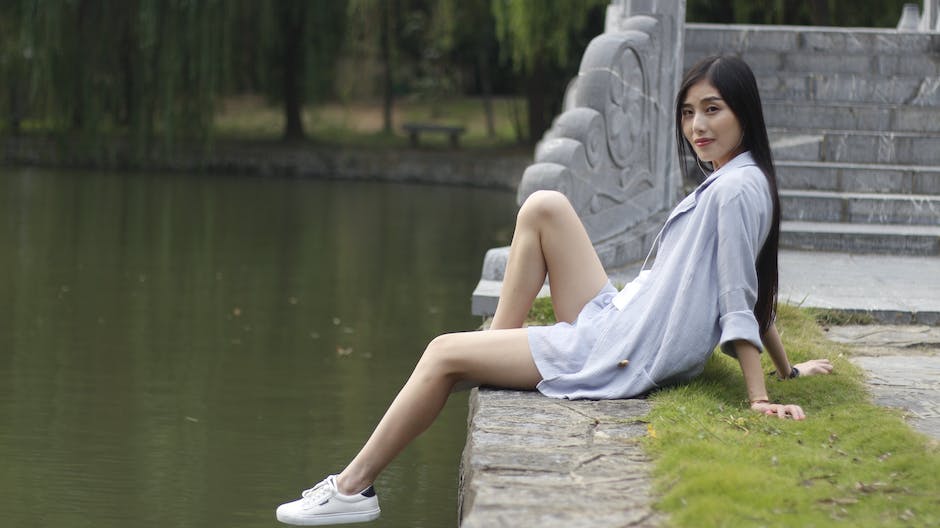 For the Johnny-come-latelies, I used to have a weekly feature with links to unusual news and unconventional opinion, together with my own smarmy remarks.

I had to suspend it for two years as I was in the jungle without sufficient internet access to make it happen.

But now I’m back, from out of space, and getting this started again will be a piece of piss.  You know why?  While in Africa I generally got fast wifi once a week at a fancy hotel lobby and in my hour saved as many pages as possible as PDF.  This ought to have kept me going all week but so starved for news of the outside world was I, I’d always binge-read it all in two or three days.

I am enjoying writing of this in the past tense.

I ended up keeping the most interesting pages.  The nature of the internet is that we skim-read a whole lot of material and immediately skip ahead to what’s next, but it can pay to read an article properly, and re-read it, and think about it.  That’s what I did out of necessity.

So here we go, dipping into my time capsule of pages saved as PDF:

In The Bell Curve, the authors discuss how intelligence is becoming more important than having a strong back in the labour market, such that those with the lowest intelligence might end up unemployable and essentially be looked after like children, which the authors term ‘the custodial state’.  Fred Reed discusses how that is progressing.  I would only add that, as Coming Apart shows, this issue might be less racial than it appears as just as many whites as blacks in the US would be members of this underclass, due to their larger population.

Kind of related and also from Unz, James Thompson reckons the world’s average IQ is 86.

Also related to both of the above, John Derbyshire writes about how Charles Murry (co-author of The Bell Curve) was first defenestrated, then rehabilitated, then de-rehabilitated by the SJW mob due to our current age of archaeological wokeness.

I must have been having a bit of an Unz binge because here’s another from there.  It is The Audacious Epigone statistically demonstrating that modern students are beginning to favour violent solutions to political issues to an alarming degree.

This one’s bloody interesting and I bet you missed it.  Gregory Hood shows that rather than some grand, highly organized conspiracy, so far Amazon bannings have been ad-hoc, illogical and usually inspired by media articles.  But I presume that will change.

On that topic, Roosh explains how he was fooled by the promise of the internet.

And this was just funny, for its pure left-will-eat-itself goodness.  Enjoy.

Aaron Clarey was in banking around the time of the Great Recession and his take on who actually owned (or lived in) huge mansions on lakes at that time is fascinating.  It’s a long piece.  Take the time to read the whole thing.

I’ve always been against capital punishment, for various reasons.  But here Z-Man makes a good and fairly obvious case for it.  Now I’m not sure.

And let’s finish with sometime positive.  Delicious Tacos has been dry for five years.