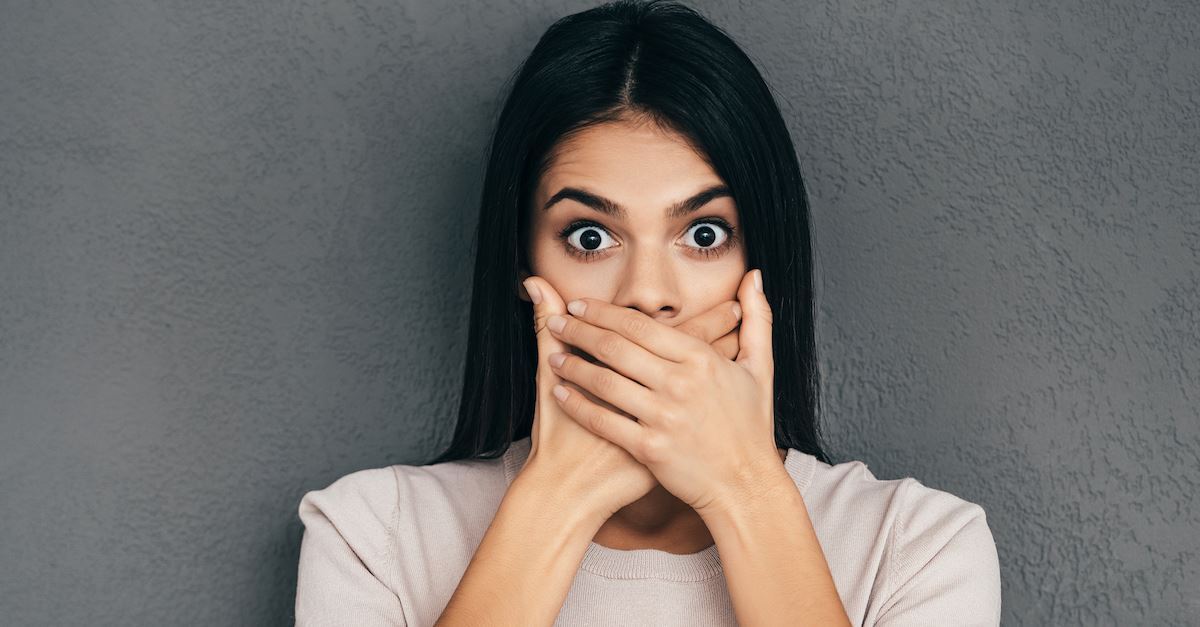 Book review of Free Speech Isn’t Free: How 90 Men Stood Up Against The Globalist Establishment — And Won

I had no interest in reading this book.  As I was already following and intermittently writing for Return of Kings at the time I already knew the story well, having watched it go down in real time (from a great distance).  However, after Amazon and others defenestrated Roosh I decided to buy one of his books just to spite the fash.  As I have no interest in picking up Icelandic women nor the finer points of seducing Paraguayans, this book was the best bet, so I bought it.

I found that not only had I forgotten many of the details, but also my mind had done that funny trick it often does where it compresses multiple events into a single narrative.  There were actually two waves of hysteria against Roosh, not one: first there was his speaking tour, second was the debacle where groups of his readers were going to meet up at the same time around the world and go for a beer.

For those not familiar with the events, basically the SJW mob went mad upon hearing of both these outrageous proposals and did its best to hound him into backing down, by fair means or foul.  Mostly by foul means: doxing his mum, beating up his followers, stalking him, calling in threats to venues that might host him, and throwing a beer on him.  Local politicians got in on the fun, accusing him of every crime under the sun (though they didn’t know him from a bar of soap).  They, the journalists and the SJW crowd refused to listen to a word he said nor to conduct any fair-minded research into what his actual positions were or what his planned events were actually about.

A memorable headline in an Australian newspaper was, ‘Rape Kings’.  The story going around was that the talks and meetups were all about men who supported rape who were going to talk about rape or how to rape or how to legalize rape or something like that.  I think this is the moment I began to realize that almost all news these days is completely fake.

I was not keen on attending the meetings at the time.  I’m not the kind of fellow who goes along to speaking tours, nor am I one who generally participates in the organized fun of ideological meetups.  However, after all those possums that got delightfully stirred, I will make an effort next time to involve myself one way or another.  Just for the lollzzozzloz.  I feel like I missed out on all the fun.

Some would say Roosh’s troubles began when he wrote that traffic-baiting, ironic article suggesting that rape should be legalized on private property.  Others would suggest it goes back earlier, to exaggerated stories in his pick-up guides about how he seduced women who’d been drinking or overcame their LMR and soon had them squealing in delight.

But I don’t think so, and neither does he.  Roosh was completely ignored by SJWs, tech oligarchs and other pearl-clutchers for years, back when he was a mere PUA strutting his stuff and doing his bit to destroy Western civilization.  It was only when he started questioning everything and going firmly against the narrative of globalization and poz that he started receiving blowback.  It was at this point that the SJWs started an archaeological grievance excavation of his previous work and began running a fine tooth comb over his contemporary material.  Previously they cared about him and his though-crimes not a jot.

Even though I remembered much of what happened, the book comes out as quite a thriller, complete with unlikely disguises, counter-intel, nail-biting close shaves and heart-pumping alliances and betrayals.  I really enjoyed this book.  Roosh is no Hemingway, but a simple account of a swashbuckling adventure can never go wrong.

I wonder if the author ever takes a breath, looks at his life, and chuckles at the absurdity of it all.  From microbiologist geek to seduction teacher to all-purpose villain to born-again Christian, his life written as fiction would seem too unbelievable to merit reading.  Perhaps five years from now he’ll be a transsexual astronaut or the president of Romania.

The book ends with an account of his philosophy, Neomasculinity.  I had not planned spending time on it as I assumed that this chapter would be a bunch of boring conservative truths about how I shouldn’t shag any more loose women and should start a family to save civilization etc. etc.  In fact, it is simply a distilled collection of Red Pill wisdom, very little of which I could disagree with.  [Edit: this review was written before he turned away from fornication altogether.  I’ll write more about that later this month.]

Towards the end of his account Roosh notes, “. . . I believe that all my books will indeed be pulled from Amazon within a couple of years . . .”  This fellow is no idiot.  Precisely two years later, his books are being removed.  He knew his site etc. would come under attack, but even he was surprised by the overwhelming wave of defenestration that has recently come his way.

The PTB no longer tolerate any dissent at all.  They have indicated the direction they are travelling in, so we can only assume that their destination is a total ban of crimethink on every converged platform, including this one.

The lessons to be learned are:

– Be nimble and ready to change platforms in a heartbeat.

– Know fellow-travellers in real life, or even just through back-channel conversations.  Meetups like the one he proposed are effortless and risk-free if they are organized quietly and independently.

This book, and events that have followed it, have frightened me.  This humble little blog, once just a hobby or a cheap form of therapy, now sits like a Jew hiding in a Lithuanian attic.  It is something that can get me into serious trouble at any time.  I no longer have to worry about loosing my job, but it now seems plausible that financial institutions might refuse their services to impurely progressive types such as me, which would make my life bloody difficult if not impossible.

There was a comment somewhere after Chateau Heartiste got banned, just last week at time of writing.  He said, I’m sick of all this whining, mah freedom of speech, mah carriage service.  You know what’s happening.  Do something.