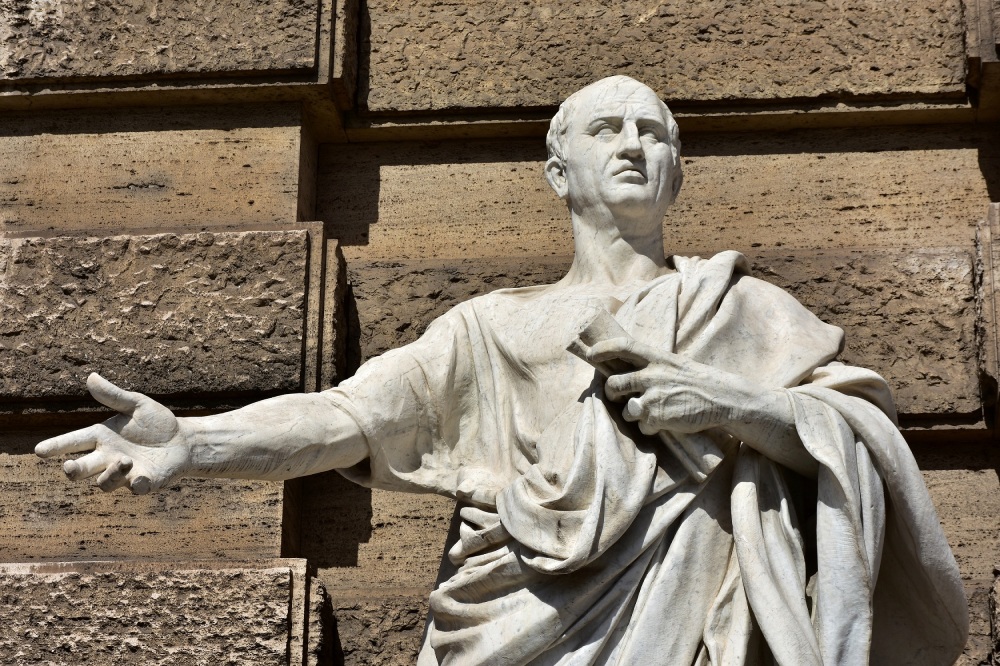 Review of On Duties

The old windbag Cicero lived during a definitive, pivotal time in Western history – perhaps the moment, along with the American Revolution, that produced our world – but you wouldn’t have wanted to live then unless you have a fondness for starving and being chopped up.  The Roman republic was on the ropes with two cut eyes and early signs of Parkinson’s, and Julius Caesar and others sought to deliver the knockout blow in order to establish a totalitarian empire in its place.  Cicero, a lawyer and famed orator, favored the old republic.  Sometimes exhiled and eventually killed, he is best know today for END_OF_DOCUMENT_TOKEN_TO_BE_REPLACED

Blasphemy is truth that ought not be uttered.

“Elephants can fly.”  “Peanut butter is evil”.  “All creativity emerges through elecromagnetic waves emanating from the core of the Earth into our minds.”  None of these erroneous statements is blasphemous because END_OF_DOCUMENT_TOKEN_TO_BE_REPLACED I just finished a seven week cut.  The hairy keg reduced by 3.5cm.  I was not very fat so this was just a tidy up after a long build and then a period of relative inactivity.

You fellas done a cut before?  It is hard.  They did an experiment once, on US soldiers.  They fed them about 500 calories less than they needed each day.  Within a short space of time they took down their lady pinups and replaced them with END_OF_DOCUMENT_TOKEN_TO_BE_REPLACED

Some people gassed some other people instead of shooting or bombing or napalming them like any decent human being would, and therefore President Clintobushamatrump has fired a bunch of missiles.

Okay, maaaaybe the story is true.  Maaaaaabye it really was END_OF_DOCUMENT_TOKEN_TO_BE_REPLACED 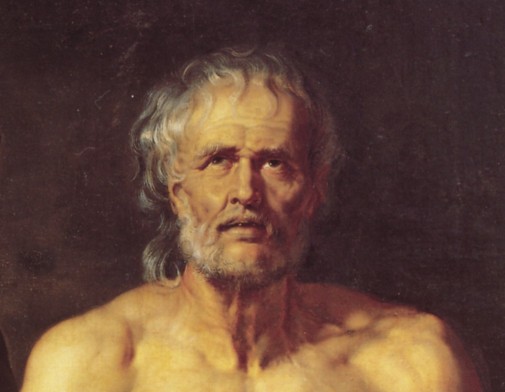 Review of Letters from a Stoic

One can imagine the ancient Greeks, at the second breakfast of human civilization, suddenly having enough agricultural surplus to sit down for a moment and think about things and to record what they thought.  We live, they noticed.  Why?  And, what are we supposed to do now we’re here?  Conquer the world and smite our enemies?  Write the Great Greek Novel?  Honor the Gods?  Life, it seems, comes without even an indecipherable set of IKEA instructions.

The Stoics boldly attempted to write some.  Seneca was Roman but END_OF_DOCUMENT_TOKEN_TO_BE_REPLACED